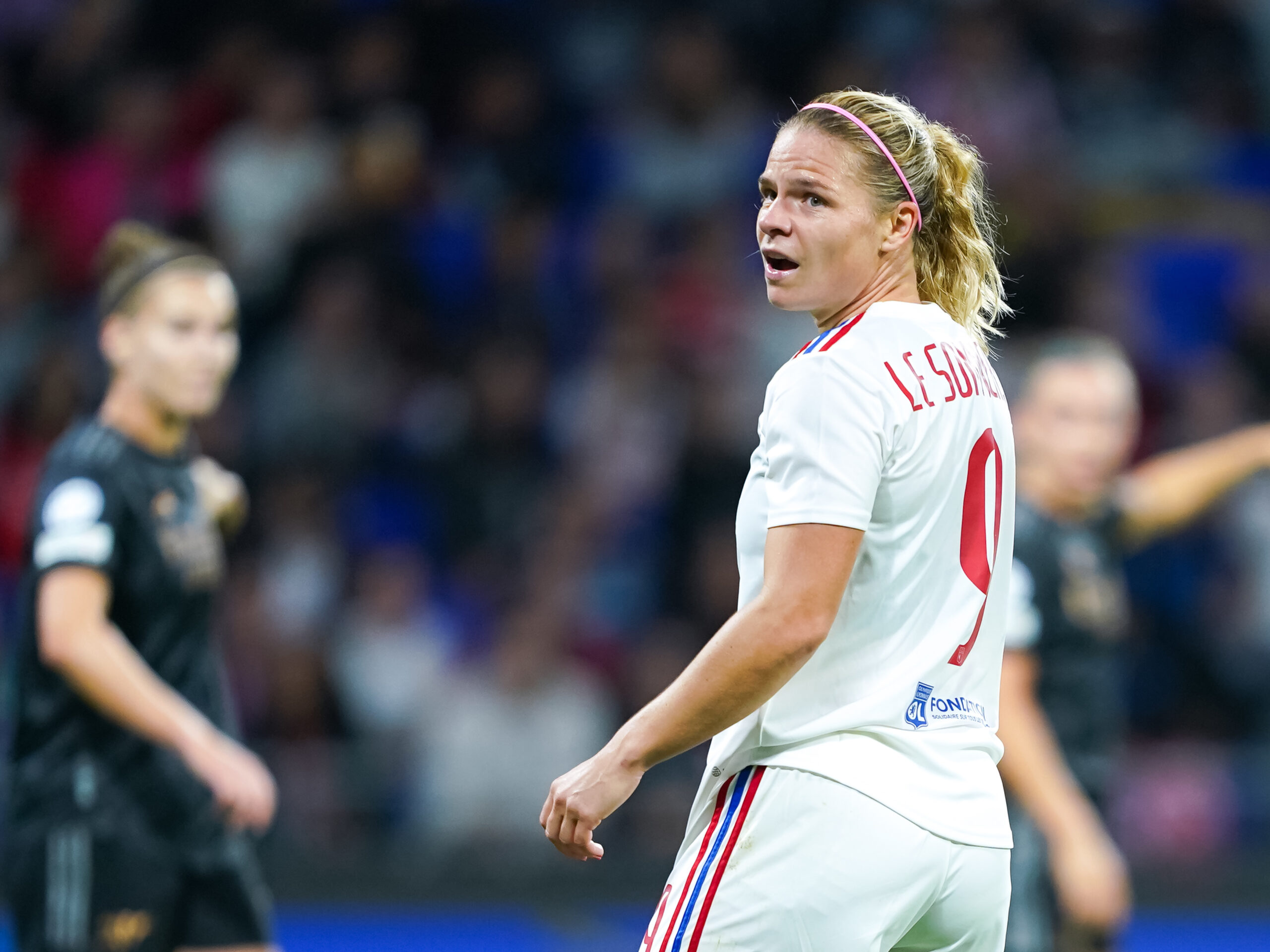 It’s hard to be enthused about a new season when it hasn’t gotten off to a good start. This is undoubtedly the case for Olympique Lyon who have endured a less-than-ideal start to the 2022-23 campaign.

The reigning European champions’ struggles have impacted the on-field performances, so far to the point of worry. Sonia Bompastor’s task of maintaining Lyon’s status as Division 1 Féminine and European champions is looking distant and requiring near-Herculean effort.

The last few years have been turbulent with many ups and downs, from losing the league and Champions League to Paris Saint-Germain and Barcelona, respectively, to regaining both a season later. Lyon are the epitome of a yo-yo team. Undoubtedly, at the time, their problems were mainly tactical, with many insisting there was now a dressing room power shift dictating the team’s style. While it may have had an element of truth, the lack of tactical nous shown by previous coaches wasn’t up to scratch for a powerhouse club like Lyon.

Bompastor’s arrival brought history, class and, most importantly, respect. The players were now in the presence of a club legend and, over time, showed some tactical flexibility and genius to impress the senior pros and young guns in the squad. Broadly speaking, Lyon finally found the right balance between tactical identity and player-management.

Road to the NCAA Women’s College Cup: Who are the favorites, and who can make a shocking run?
Germany 2, USWNT 1: Three talking points as mental lapses plague Americans