Seb Hines wants to stay in Orlando. Will the Pride make it happen? 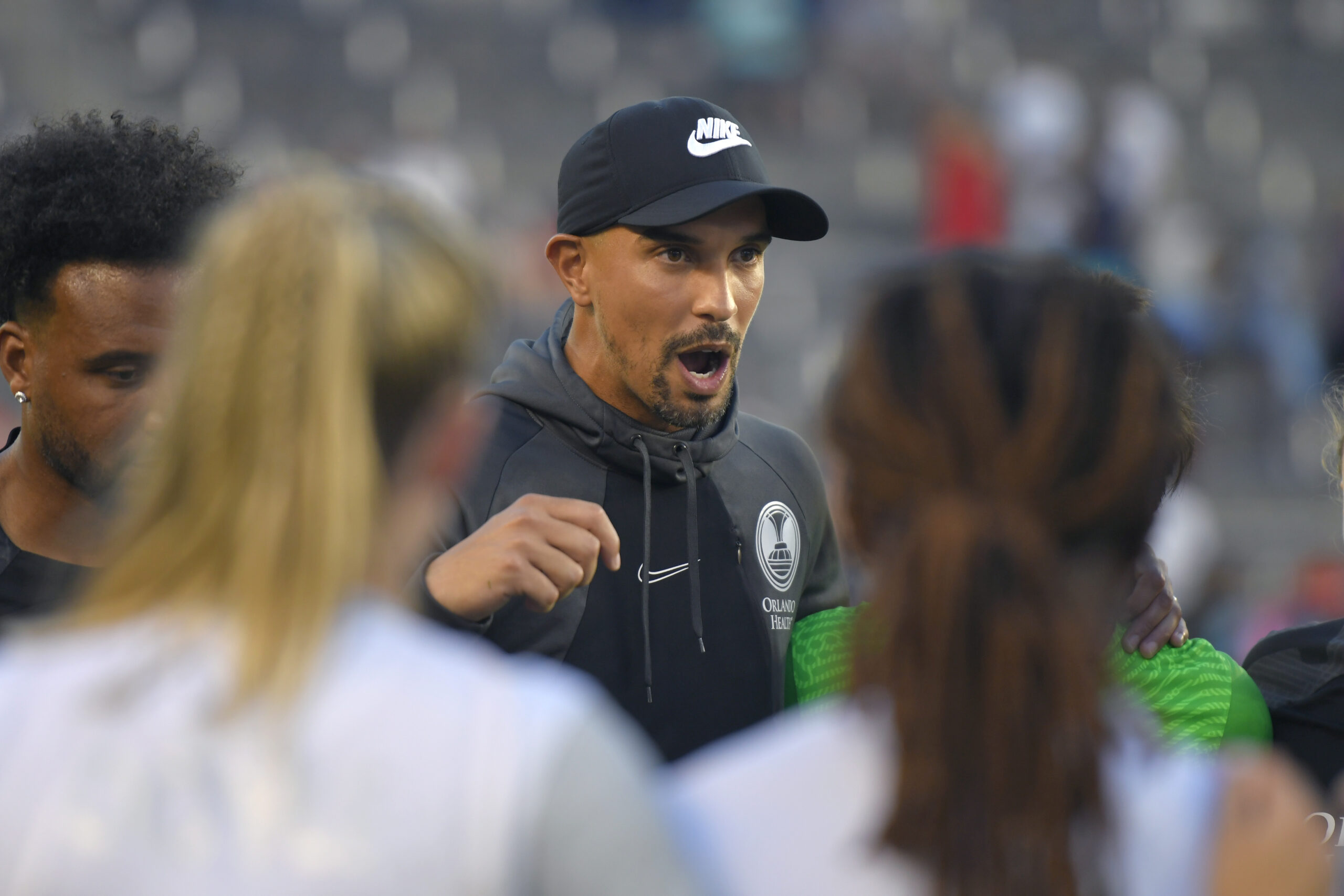 Seb Hines has only ever lived in one place outside of England: Orlando, Florida.

In 2015, Hines, along with his wife and children, made the move to the Sunshine State to continue his playing career with MLS’ Orlando City SC. After retiring following the 2017 season, Hines decided to keep him and his family in Florida, joining the National Women’s Soccer League’s Orlando Pride.

This season, Hines served as interim head coach of the Pride following the suspension and eventual termination of head coach Amanda Cromwell and assistant coach Sam Greene. The Pride showed grit despite finishing 10th, and now the question looms for Hines and club management: Will he take over full-time?

Hines hopes so, and Pride players who spoke recently spoke highly of him.

“Orlando plays such a big part in my life,” Hines said in a recent interview with The Equalizer. “I have seen a lot of changes through the years since I came over. I want to make a real difference to the city of Orlando and bring success.”

Hines officially became an assistant coach for the Pride on Marc Skinner’s staff in 2020, but his journey with the team began in 2018 with a humble request to former head coach Tom Sermanni.

Access the best women’s soccer coverage all year long
Start your FREE, 7-day trial of The Equalizer Extra for industry-leading reporting and insight on the USWNT, NWSL and beyond.
Subscribe
Existing Users Sign In Here
Related TopicsExtraFeaturednwslSeb Hines

Anatomy of an NWSL Championship-winning goal
NWSL tactical and technical trends: What changed in 2022?