Adrianna Franch is back with the USWNT, and she’s better than ever 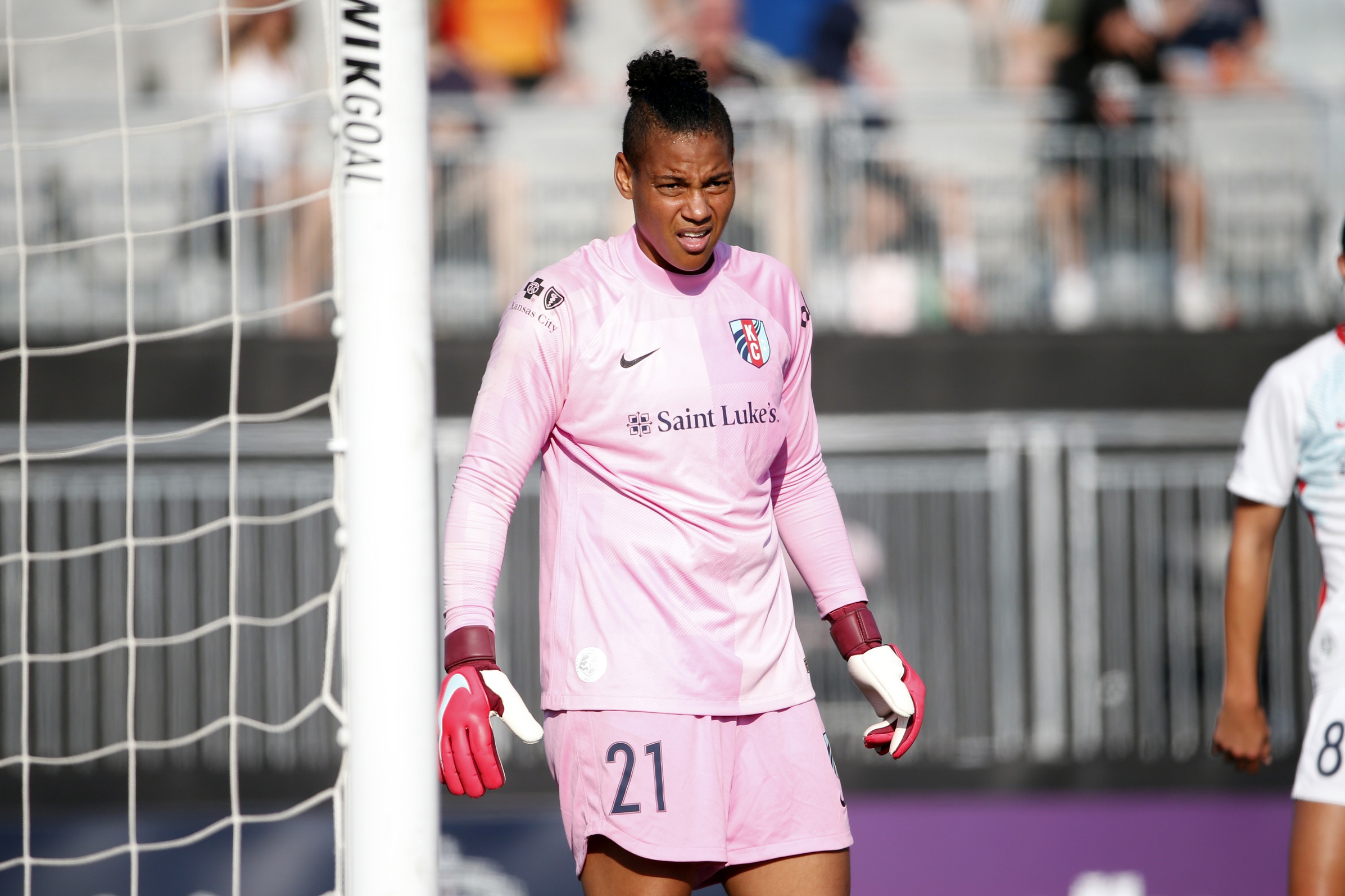 Goalkeeper Adrianna Franch’s return to the United States women’s national team squad for a pair of friendly matches against Germany was no surprise.

The 31-year-old has been imperious throughout 2022 for the Kansas City Current, often single-handedly boosting their results and helping them all the way to the NWSL Championship game, which they lost 2-0 to Portland Thorns FC on Saturday. Her performance in the semifinal win over OL Reign garnered widespread acclaim, but it was nothing new: she’s been pulling off big saves all year.

“It was almost like it was her role to carry Kansas City in tough times,” U.S. head coach Vlatko Andonovski said this week, upon recalling Franch into the fold. “She showed once again the quality that she has and… this was not just one or two games. It was consistent throughout the season. So, it was not hard for us, after everything for this camp, to decide to call her back in.”

There is an argument to be made that this call-up is just the start, that — right now — Franch is the United States’ best goalkeeper, bar none. And that possibly, come next year’s World Cup, she could be the team’s No. 1.

Access the best women’s soccer coverage all year long
Start your FREE, 7-day trial of The Equalizer Extra for industry-leading reporting and insight on the USWNT, NWSL and beyond.
Subscribe
Existing Users Sign In Here
Related TopicsAdrianna FranchExtraFeatured