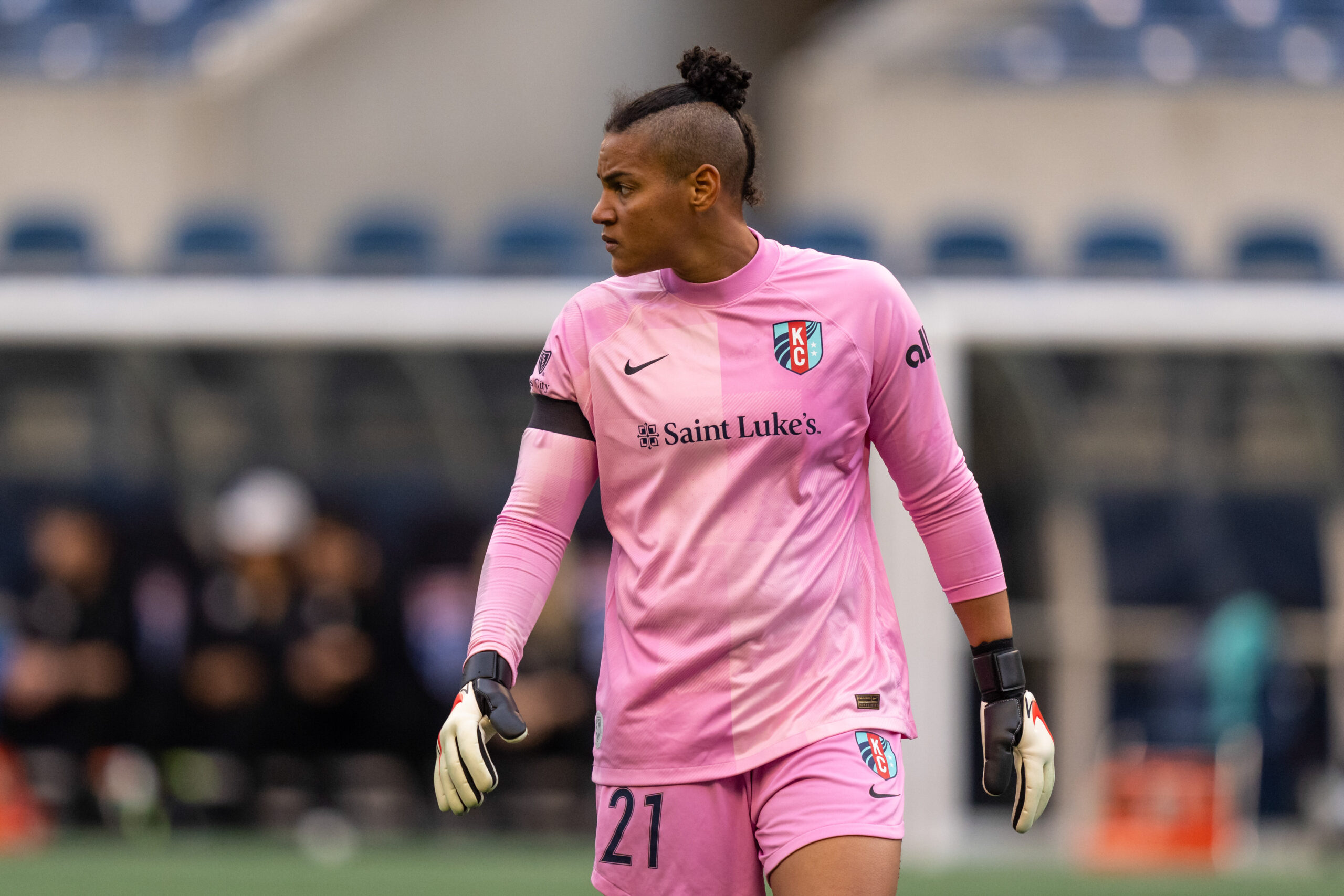 Vlatko Andonovski has announced the 24 players that will be heading to Fort Lauderdale, Florida, and Harrison, New Jersey for the U.S. women’s national team’s friendlies against Germany.

Andonovski made three changes from the October camp roster to their November camp. Among the changes are a swap in goalkeepers, as Adrianna Franch — who came in second place in Goalkeeper of the Year voting, losing narrowly to San Diego’s Kailen Sheridan — enters the fold. Franch, who recently fell in the National Women’s Soccer League Championship with the Kansas City Current, 2-0, to the Portland Thorns, made her last U.S. appearance in June 2021 against Jamaica.

Franch was on the team’s FIFA World Cup winning roster in 2019.

Other changes include Savannah DeMelo of Racing Louisville being taken off the roster for San Diego forward, and 2022 NWSL Golden Boot winner, Alex Morgan.

Alyssa Thompson, the 17-year-old from Total Futbol Academy, is back with the senior U.S. side for the second-straight window.

The U.S. will host Germany after falling twice to England and Spain, respectively, during the October international window abroad. First, the U.S. and. Germany will head to DRV PNK Stadium in Fort Lauderdale, Florida, on Nov. 10, with a 7 p.m. broadcast on FS1. On Nov. 13, the two sides will meet again at Red Bull Arena in Harrison, New Jersey, at 5 p.m. on ESPN.

Sophia Smith wins 2022 NWSL MVP Award
Adrianna Franch is back with the USWNT, and she’s better than ever