Fans flock to NWSL Championship carrying weight of past trauma, but with renewed hope for change 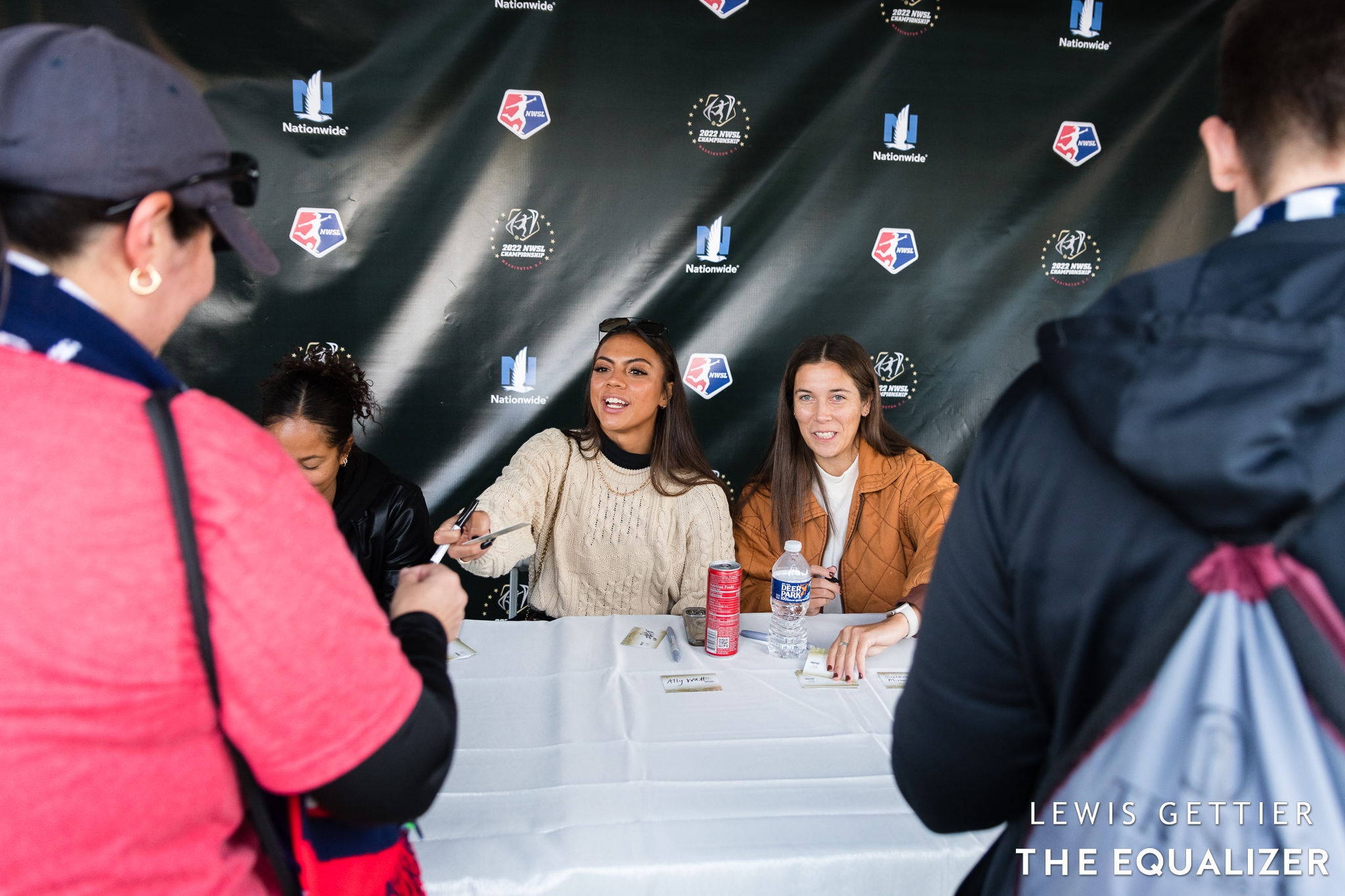 Lindy Lacson never questioned making the cross-country flight to support her team, the Portland Thorns. The past few weeks have exposed further trauma from systemic abuse and enabling across the National Women’s Soccer League.

That was particularly poignant in Portland, where fans are calling for Merritt Paulson to sell the Thorns and Timbers.

Saturday’s NWSL Championship, however, was not about the enablers. It was not a time for the league’s brightest moment on the field to be overshadowed.

A weekend that culminated with the Portland Thorns defeating the Kansas City Current, 2-0, for a third league title was a celebration. It was about the players who are the lifeblood of the league.

Lacson, a leader of the Thorns’ supporters group Rose City Riveters, emphasized how without the players, there is no league. The entire ethos of the group is to support the players.

“At this moment, it’s not about what’s going on with the front office and the league, and missteps and tragedies,” Lacson said. “It’s really about being here for the players and showing up, not just because they asked us to, but what are we supporting if not the players? That’s the point of our organizations.”