Is there an underdog in the NWSL Championship? 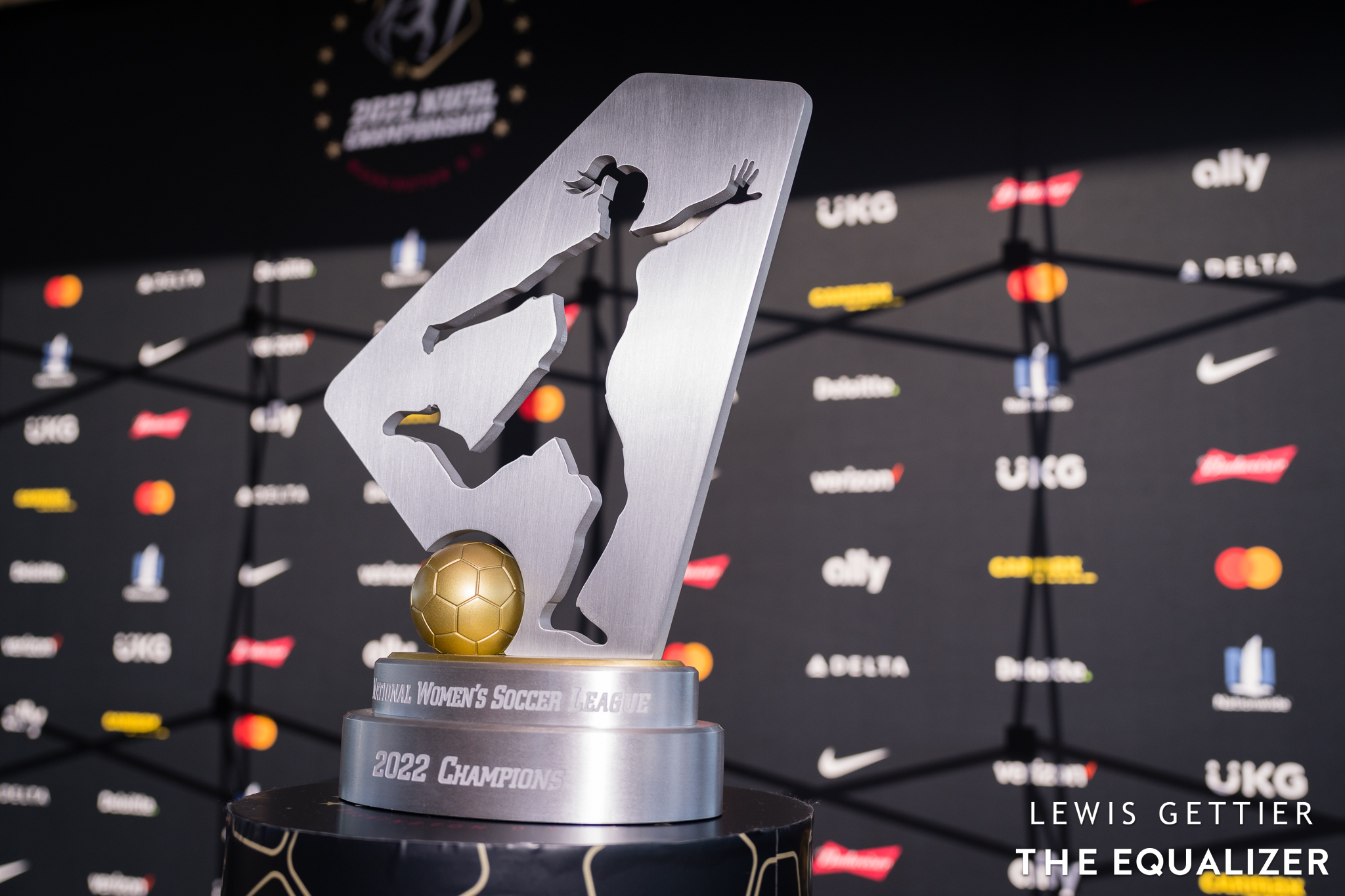 On the banks of the Potomac river, Meghan Klingenberg is debating with me. Fervently.

“I think to put any expectations on these players based upon history is unfair,” the Portland Thorn told The Equalizer at the NWSL’s Championship Final media day in Washington DC. “That’s not something that I would ever want to put on these players that are in this group.”

Portland is set to play the Kansas City Current in the 2022 NWSL Championship Final at Audi Field on Saturday night at 8 p.m.

Klingenberg’s impassioned response was to a question ‒ based in opinion or entirely in imagination ‒ that there could be more expectation on the Thorns to win Sunday’s final because of the glittering history that the club boasts.

Often synonymous with success, Portland has a crowded trophy cabinet. Two NWSL Championships (2013, 2017), two NWSL Shields (2016, 2021) and one Challenge Cup (2021) for good measure. You could even add the idiosyncratic 2020 Community Shield and 2021 WICC to that haul if you really wanted to.

Klingenberg helped the Thorns lift all but one of those titles, the inaugural NWSL championship in 2013. In 2018, she also was a key figure for the only Portland team to go to a championship final and not leave victorious.

But the left back insists that all of this talk of the past is unimportant. Moreover, it fails to celebrate this team for what they have accomplished.

“It’s a really special group, who’s carved out their own way and their own journey. And this journey is special in its own right. And so we need to give this journey the credit and the attention that it deserves. And that’s what we’re doing. We’re showing up here,” Klingenberg said.

From Kansas City to England and back again, Desiree Scott is ready to lead the Current to a title
Rhian Wilkinson on building trust and the transition from player to coach