Inside Sophia Smith’s NWSL MVP season: How the Thorns forward took her game to the next level 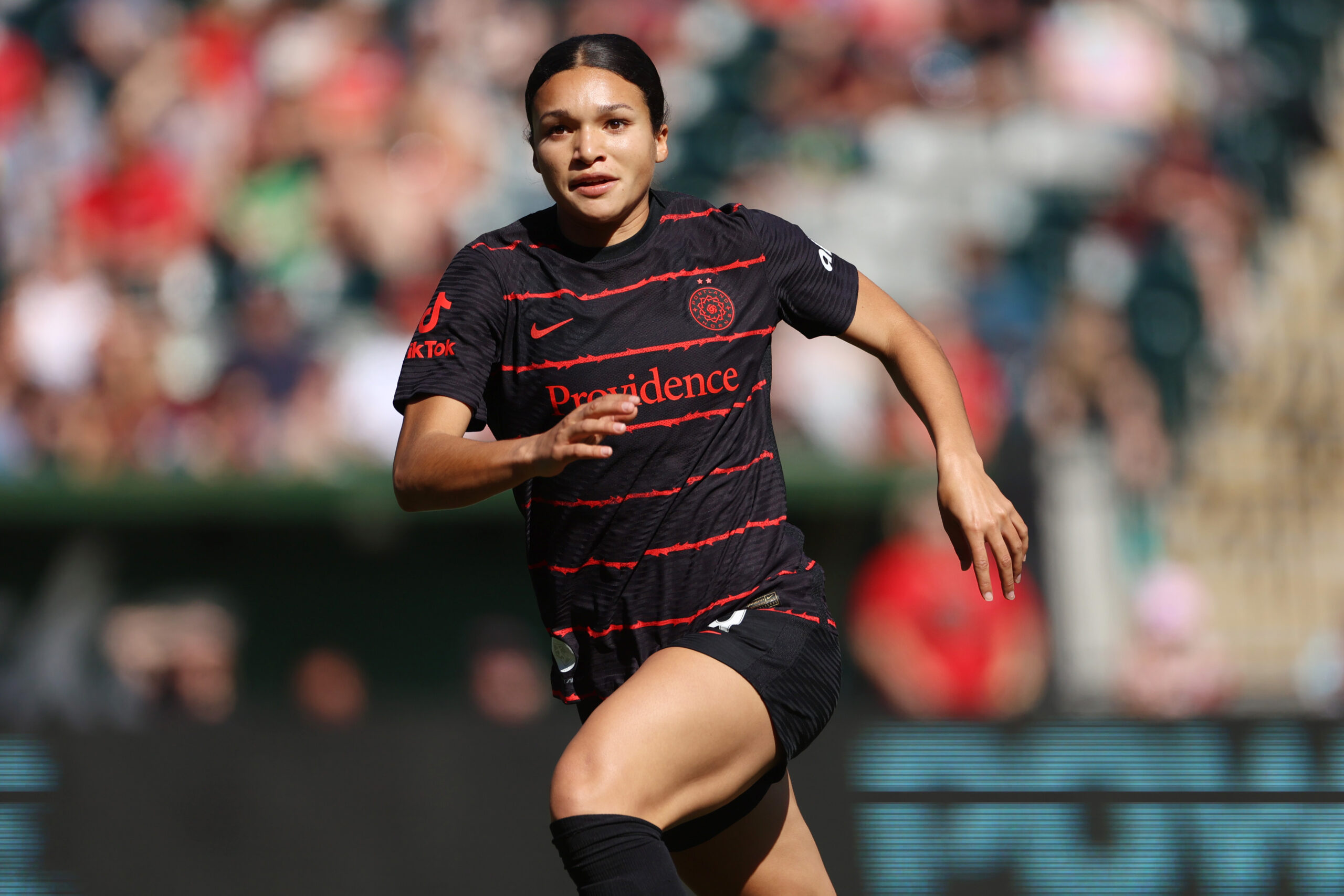 In a strange way, 2022 has felt like a breakout year for Sophia Smith. Already a full United States international and regular starter for the Portland Thorns FC, she took things up a notch in her third campaign of professional soccer. At just 22 years old, she is now one of the National Women’s Soccer League’s most productive attackers.

On Thursday, two days ahead of her team’s meeting with the Kansas City Current in the NWSL Championship, Smith was named MVP for the 2022 season.

Smith led the way for non-penalty goals, joining Debinha with 11. Including spot-kicks, Smith found the net 14 times in the regular season and added three assists. She topped the charts for total shots, shots on target and successful dribbles, per FBref data. Mallory Pugh, Alex Morgan and Megan Rapinoe were the only players to better Smith’s 1.06 goals-plus-assists per 90 minutes. Savannah DeMelo, Lo’eau LaBonta and Lauren Milliet were the only players to draw more fouls.

This was the year that a great young player became even greater, and the future of the Portland Thorns (and U.S. national team) appeared that little bit closer. Here’s how it happened.

A change of role

“With Soph, you just let her play on instinct.”

Those are the words of Rhian Wilkinson, who became Portland head coach prior to the 2022 season. Taking over from Mark Parsons, Wilkinson made a few tactical adjustments. In the process, Smith’s role changed. She went from a player in the system to the player around which the system was built.

Naomi Girma named 2022 NWSL Rookie of the Year
Can the NWSL playoff format be improved? And is a predetermined final the right call?