The NWSL has great upside for brands. Here’s why current sponsors have doubled down 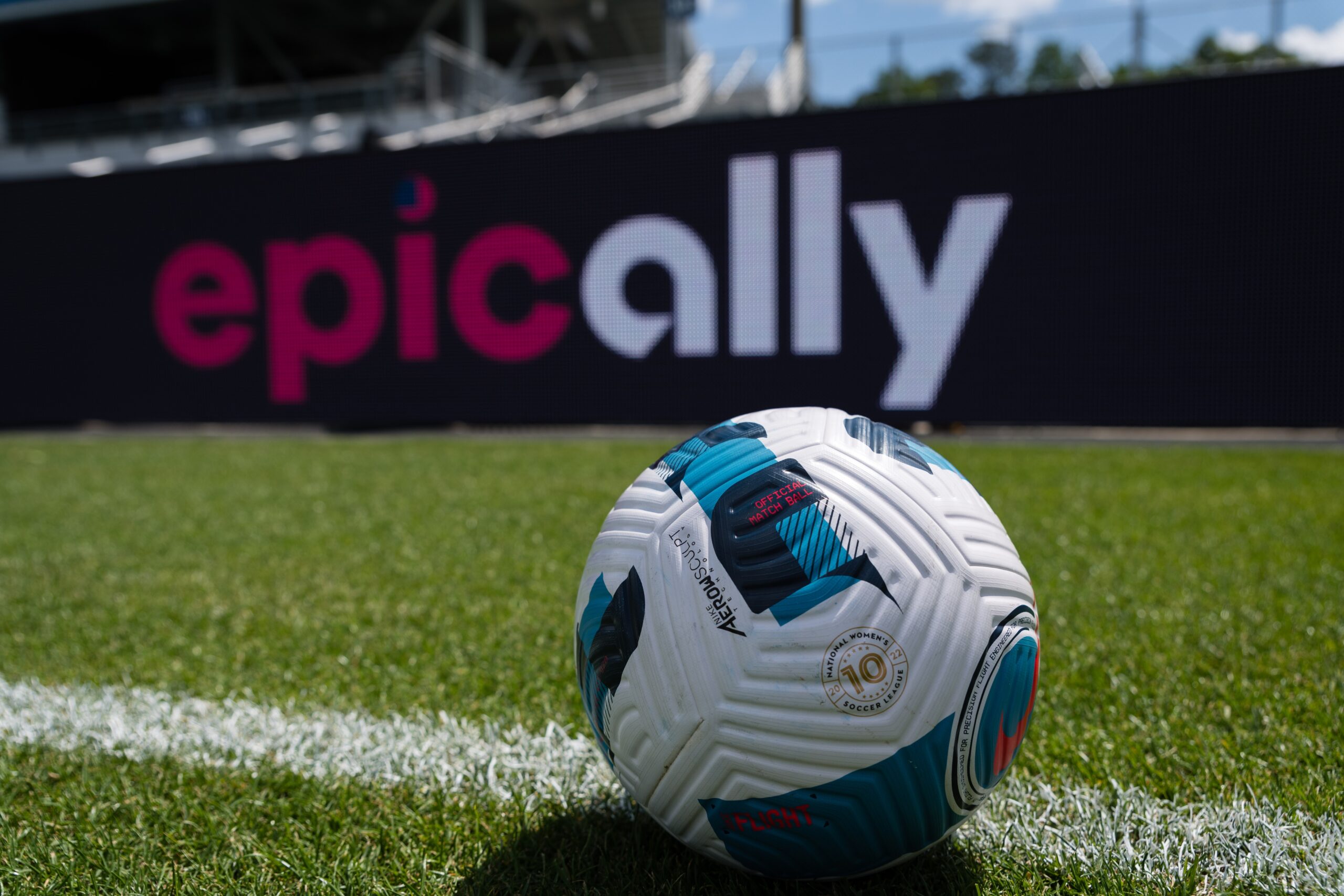 When attempting to properly scale how a brand evaluates return on investment (ROI), look no further than one of the National Women’s Soccer League’s marquee partners.

Ally has been a major driver in empowering social change. The financial holding company helped lead the charge in catapulting the 2022 NWSL Championship into its first prime-time slot on broadcast television. Saturday’s NWSL Championship between the Kansas City Current and Portland Thorns will air live on CBS at 8 p.m. ET.

Andrea Brimmer, Ally’s chief marketing officer, is clear that the company’s mission to double down on its supportive efforts was rooted in how women’s soccer resonates deeply with the brand and its users.

“We’re a fairly young brand who’s only been around for roughly 14 years,” Brimmer tells The Equalizer. “We’ve seen the sports landscape is a very crowded one, yet not as many brands have ventured within the soccer space. We always ask ourselves, ‘How can we enter something where we break in, make a sizable impact, and match the right demographic?’”

Ally began a dialogue with the NWSL a few years ago, officially kicking off their partnership in early 2021 with sleeve sponsorship placement on all club’s kits, producing organic and immersive content, and taking a substantive role within growing league events, including bolstering the NWSL Draft and Championship.

“For us, it’s always about considering what we can do to put together a great partnership,” Brimmer said. “While the league-wide sleeve sponsorship was huge for us, we always think well beyond simply slapping a logo on things. The way we make a difference is by genuinely connecting to people and building communities.”