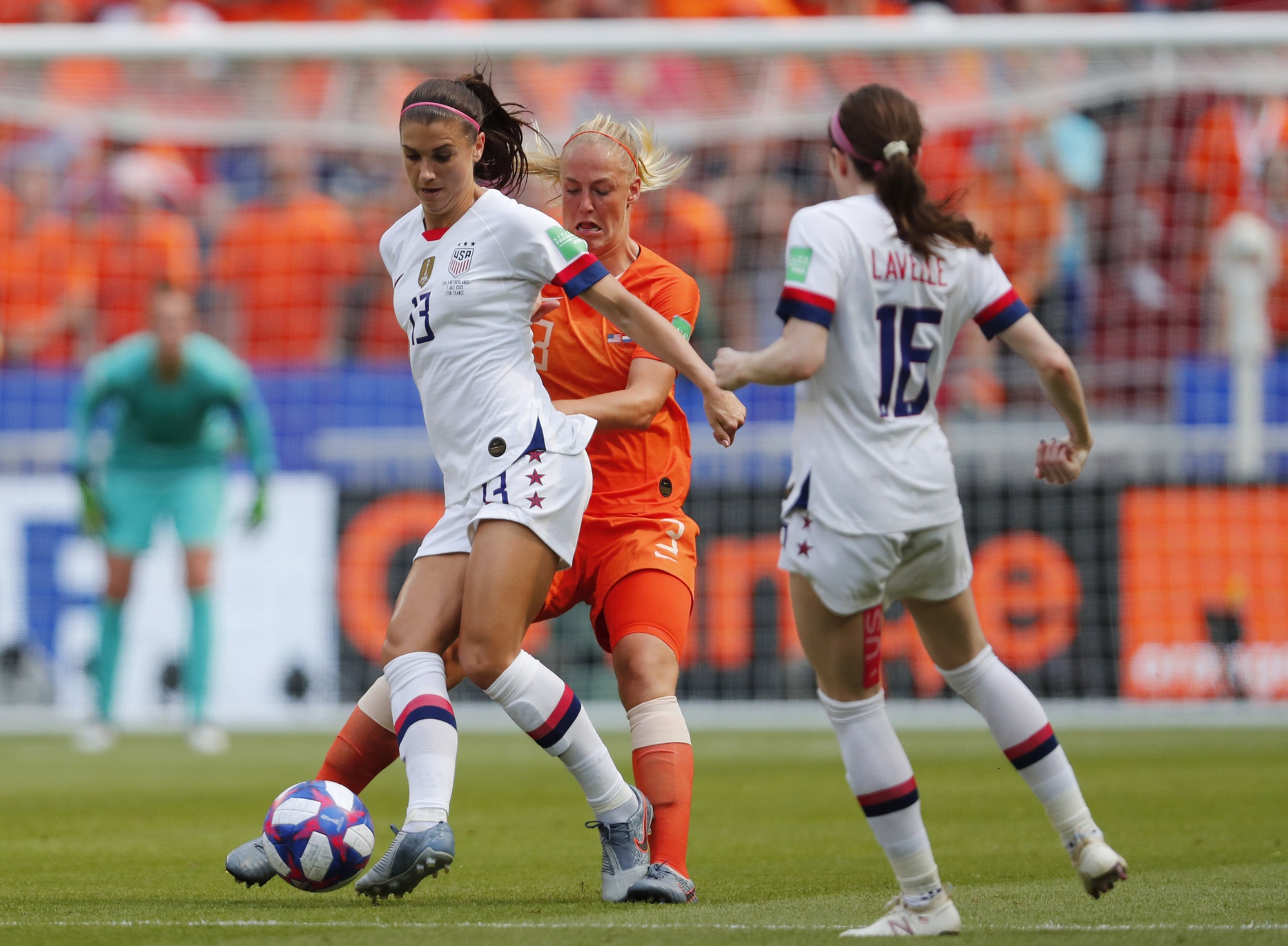 Groups are confirmed for the 2023 Women’s World Cup after Saturday’s Draw, and the United States women know who they are up against.

In Group E, head coach Vlatko Andonovski’s side will face the Netherlands, the team the U.S. defeated in the 2019 World Cup final and one of the tougher options from Pot 2. Vietnam, on the other hand, are on paper the weakest of the Pot 3 teams. The fourth team could be one of Portugal, Cameroon, or Thailand, depending on how the final round of qualification playoffs go in February.

So, who are these opponents the United States will face and what sort of challenges will they present in the group stage? We detail their qualification story, key players, strengths and weaknesses in our early group scouting report.

The U.S. will open their World Cup campaign against Vietnam, who are not a known force on the international stage. This will be their first World Cup, having made it through a playoff with wins over Thailand and Chinese Taipei. They made the 2022 Asian Cup quarterfinals, going out 3-1 to China in a match where they took the lead and were level until the 52nd minute. For what it’s worth, China went on to beat Japan and South Korea to win the tournament.

Vietnam’s biggest asset will be the surprise factor. All bar one of their key players plays in their domestic league. They aren’t without skill or athleticism: midfielder Pham Hoang Quynh has a fine passing range, while Nguyen Thi Tuyet Dung makes smart runs from deep positions. Huynh Nhu is the striker and team captain, bringing pace to the front line. She plays her soccer in the Portuguese top flight, for Vilaverdense.

For Vietnam, the game plan will be to defend in a low block, then counter by releasing one of their quick strikers into space. In the image below, you can see how deep they were from the very first whistle in that Asian Cup quarterfinal loss to China.

Access the best women’s soccer coverage all year long
Start your FREE, 7-day trial of The Equalizer Extra for industry-leading reporting and insight on the USWNT, NWSL and beyond.
Subscribe
Existing Users Sign In Here
Related Topics2023 World Cup DrawCameroonExtraFeaturedNetherlandsPortugalVietnam