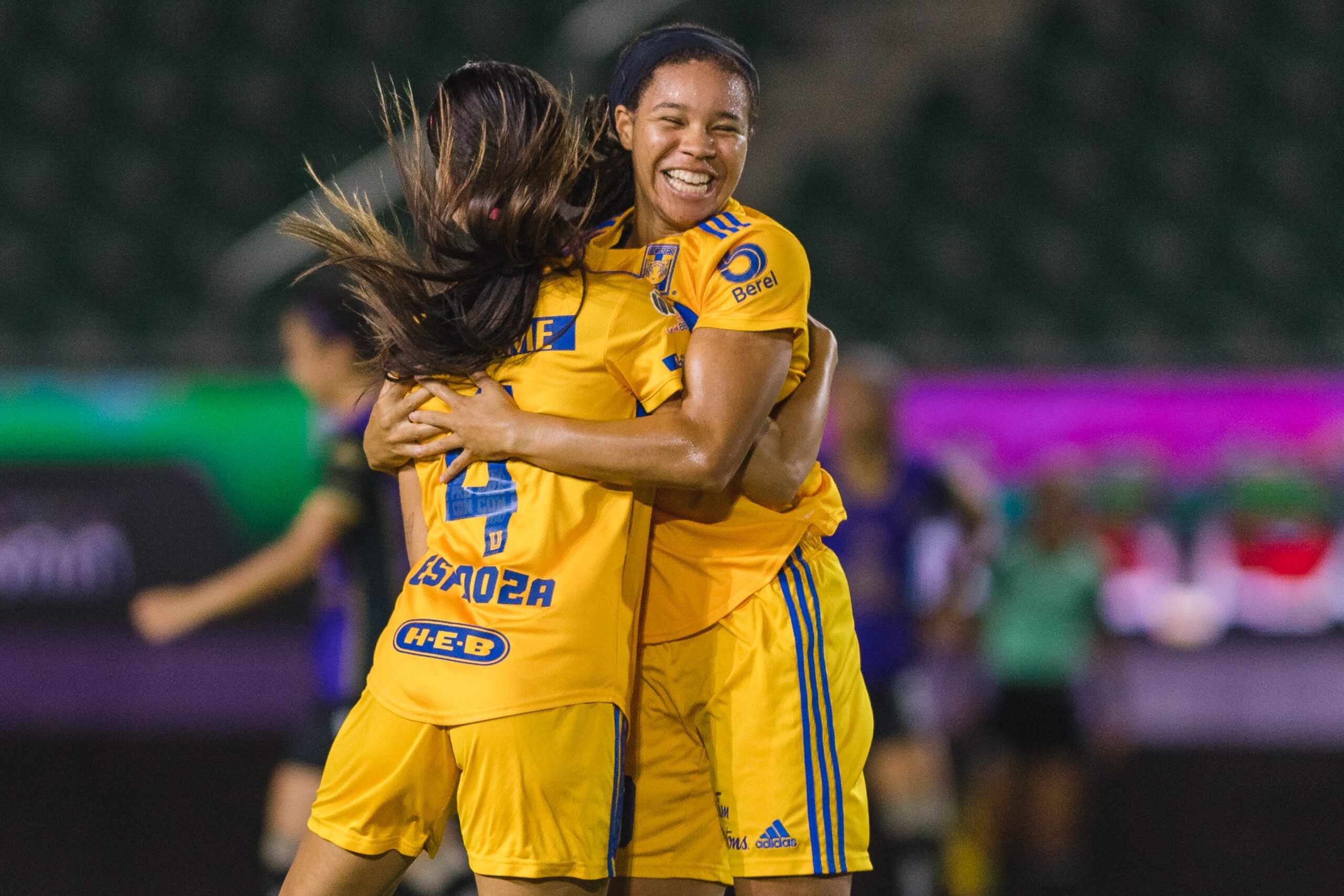 Week 17 of Liga MX Femenil Apertura action did not disappoint.

The league saw a “decision weekend” like no other. Three playoff spots were up for grabs between six teams. The golden boot race came down to two players and finished with just a one goal difference. Seeding was finalized for the upcoming Liguilla.

Take a look at what happened during a wild weekend of Mexican women’s soccer.

Club León made things interesting before Week 17 even kicked off. With their Week 13 match against Puebla being rescheduled to Oct. 20, León needed a win to stay alive in the playoff hunt. A draw or a loss would see them fall below the necessary points needed.

León won their game against Puebla, a team toward the bottom of the table, in style. Mariana Larroquette, a former midfielder for the Kansas City Current, scored the opening goal to set the tone just three minutes in. Her goal was the lone of the first half, while Daniela Calderón and Natalia Penagos added goals within 10 minutes of each other in the second half.

Club León needed some help from Pumas to keep their playoffs hopes alive. And they got it.

Pumas stuns Atlas, but loses in the end

Pumas was involved, technically, in playoff contention. However, their goal differential was the worst of the six teams competing for the final three spots, losing 6-0 to C.F. Monterrey and 6-1 to Club América in recent weeks. Pumas helped out León and Toluca for their postseason hunt with a 3-2 win over Atlas at home — although, it wasn’t pretty.

Venicia Juárez scored in the 14th minute, and Aerial Chavarin added a brace with goals in the 44th and 48th minutes, right before and after the halftime break. However, Atlas mounted a major comeback, with Costa Rican international Carolina Venegas scoring in the 62nd minute. As the match waned, Tania Morales gave Atlas a spark in the 87th minute.

Suddenly, all the momentum on the Atlas side came to a screaming half in the 5th minute of stoppage time. Zellyka Arce was shown a straight red card for a foul and Atlas was forced to play down a field player. Now finding themselves on the defensive side, Atlas couldn’t finish their comeback or tie — a result that would have ultimately ended their season as well.

Pumas sat in eighth place, but didn’t find themselves too comfortable. They still had the worst goal differential of the competing playoff sides. If Leon were to win, Pumas would have been knocked down with their -6 GD compared to León’s -4.

In addition, Pumas’ win helped Pachuca and Cruz Azul officially clinch their spots, with 25 points respectively from both sides.

On Monday, a big match was set up between Club León and Toluca. However, León didn’t get as lucky as they did in their make-up game.

Toluca thumps León and blasts up to sixth place

Toluca was on the outside looking in ahead of their match against León. Liga MX Femenil fans couldn’t have asked for better results on the weekend to shape up a big contest on Monday. The script was simple: if León won, they were in. If Toluca won or drew, they would be in over Pumas with a better goal differential. Toluca entered Monday with a -3 GD.

The match didn’t disappoint. Toluca took the lead in the 38th minute with a goal from Brenda Da Graca. In the 42nd minute, Yashira Barrientos equalized for León, who were playing at home. As noted, a draw wouldn’t cut it for León, who absolutely needed the win.

The dagger struck in the 4th minute of first-half stoppage time, with Mariel Román scoring the game-winner. Toluca advanced to their fifth Liguilla in league history.

Due to a 3-1 loss to Mazatlán, Pachuca fell down to seventh place and Toluca jumped ahead with 26 points. Cruz Azul finished the top eight with 25 points, thanks to a Week 16 victory over Pachuca. Cruz Azul lost to Chivas, 3-0, with Chivas claiming the top spot in the league.

It came down right to the end, but Mia Fishel is the 2022 Apertura Golden Boot winner with 17 goals. Sitting right behind her in second place is Christina Burkenroad with 16 goals. Here the full top five:

Fishel earned the honor with a hat-trick in Week 15 against Club Tijuana. Fishel scored all three of her goals within six minutes of each other with a strike the 50th minute, a penalty in the 53rd minute and the third goal in the 56th minute. Meanwhile, Burkenroad didn’t let up, scoring once in the 89th minute against Santos Laguna.

None of the other members of the top five scored in Week 17.