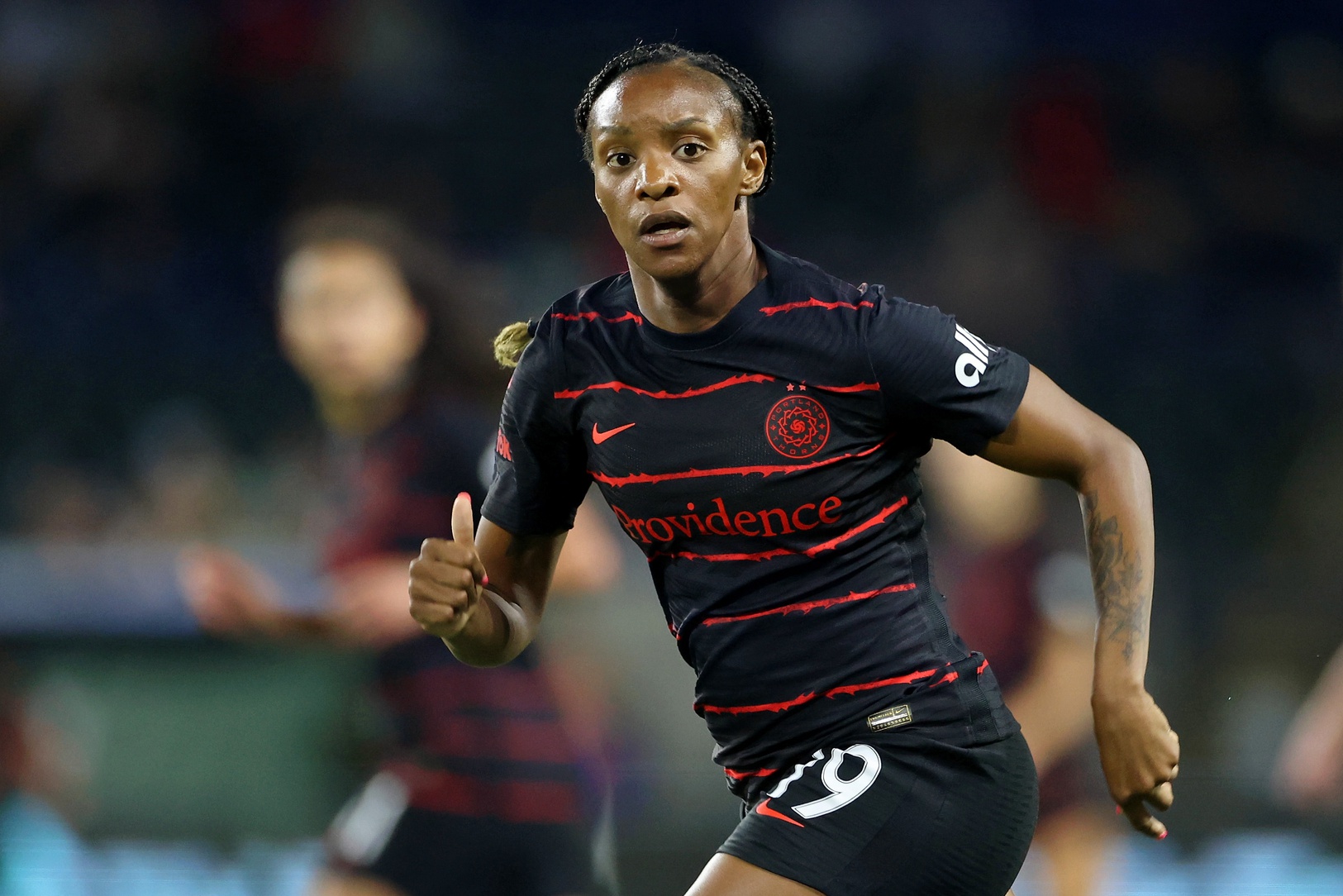 Crystal Dunn continues to reinvent herself

Crystal Dunn continues to reinvent herself

Crystal Dunn has spent her entire career redefining herself.

She is a World Cup-winning left fullback who simultaneously doubled as an all-league midfielder while winning a pair of titles in the National Women’s Soccer League. That transformation happened a few years after Dunn won the NWSL Golden Boot as a forward.

Now, Dunn is experiencing an entirely different sort of change: motherhood, and the journey back to the field. On Sunday, Dunn scored arguably her most memorable goal yet, a thundering volley in second-half stoppage time that sent the Portland Thorns to a fourth NWSL Championship game and set a new bar for pandemonium at Providence Park.

Dunn entered the match with 28 minutes remaining, marking her longest appearance in league play this year. She gave birth to her son, Marcel, 156 days earlier.

“I think my perspective has completely changed,” Dunn said moments after her goal. “I think going into the game and these last couple games, I’ve really been able to hit reset and almost reinvent myself. I think as a player, I’m Ms. Versatile. I played multiple positions. I think every year, I’m always hard on myself about [asking], ‘What version of Crystal do they need me to be this time around?’ And I think for me, this year I’m like, no I get to be myself. I get to be Marcel’s mom. I get to step on the field and almost be this new Crystal Dunn, which is kind of cool.”

Access the best women’s soccer coverage all year long
Start your FREE, 7-day trial of The Equalizer Extra for industry-leading reporting and insight on the USWNT, NWSL and beyond.
Subscribe
Existing Users Sign In Here
Related Topics2022 NWSL PlayoffsCrystal DunnExtraFeatured