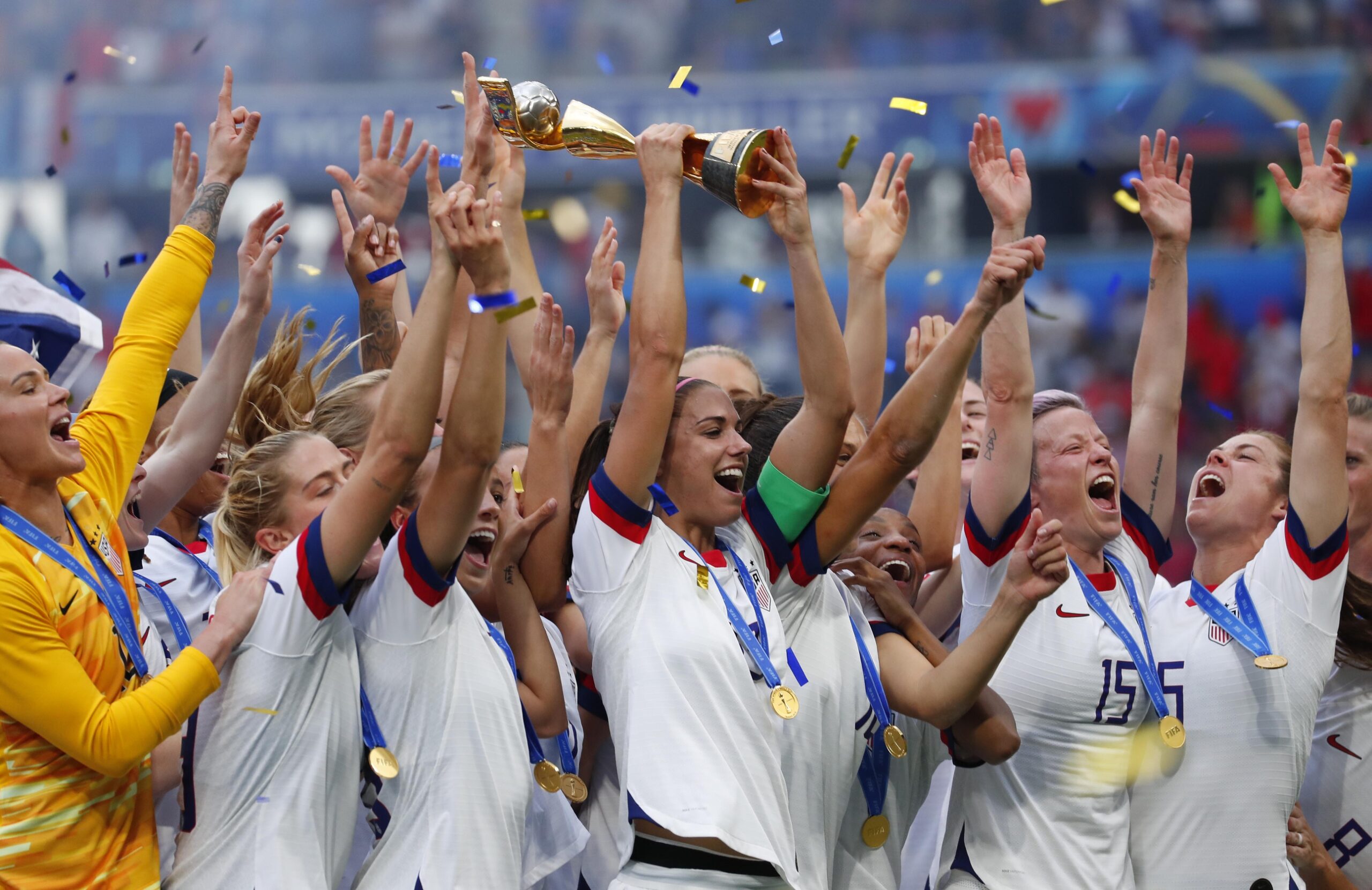 The United States women’s national team’s path to a third straight World Cup title — and fifth overall — is now clear, and it is about as favorable a road as the Americans could have asked for.

From group-stage opponents to minimal travel and avoiding certain teams in the knockout-round, a U.S. team that is still transitioning generations and trying to find its best form should be very encouraged by the draw.

Now, how much will all of that matter come July and August? Here’s what you need to know about the U.S.’ draw:

Easing into the tournament

The U.S. kicks off its tournament on July 22 in Auckland against Vietnam, which will be playing in its first World Cup game. It’s an opening-game mismatch that brings memories of USA-Thailand in 2019, a record-setting game that the U.S. won, 13-0. Opponent quality aside, the U.S. was able to shake off any nerves and build into a tournament that got significantly harder from there.

Access the best women’s soccer coverage all year long
Start your FREE, 7-day trial of The Equalizer Extra for industry-leading reporting and insight on the USWNT, NWSL and beyond.
Subscribe
Existing Users Sign In Here
Related Topics2023 World Cup DrawExtraFeatured