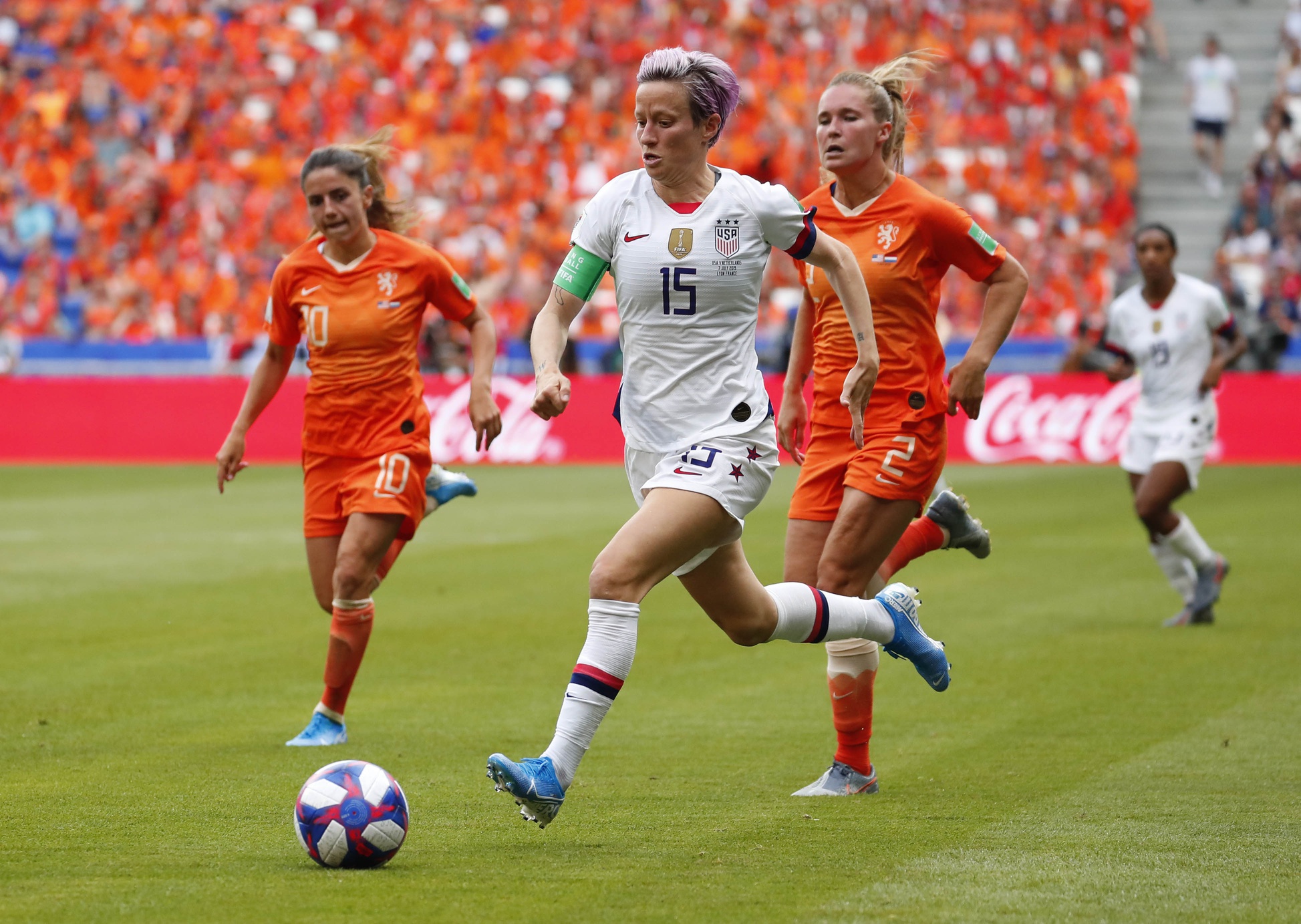 The path to the 2023 Women’s World Cup is officially set after Saturday’s Draw in Auckland, New Zealand.

The group stage will feature a rematch of the 2019 World Cup final, with the United States taking on the Netherlands in Wellington, New Zealand, on July 27. The U.S. won that game 2-0 to win a second straight title.

They will be joined in Group E by Vietnam, playing in its first World Cup, and the winner of the intercontinental playoff from the group including Cameroon, Thailand and Portugal. That winner will be determined in February in New Zealand. Group E games will be played exclusively in New Zealand.

The 32 teams — including the three teams to be determined via February’s global playoff — were drawn into eight groups from four pots on Saturday in Auckland. The four pots of eight were based on current FIFA world rankings.

Co-hosts New Zealand and Australia joined the top six teams in the world in Pot 1 and were drawn into the first positions in Group A and Group B, respectively, in their predetermined places. They will each will play their entire group stages in their respective countries. Their knockout stage pathways are also set up so that they play their entire tournaments (should they advance) in their respective country, with the final set for Sydney.

New Zealand is joined by Norway, Philippines and Switzerland in a wide-open Group A. Australia will play Ireland, Nigeria and Canada in Group B.

The 2023 World Cup will be the ninth edition of the women’s global tournament and the largest yet, expanding to 32 teams for the first time. The tournament kicks off on July 20 with each host team playing. The final is set for August 20 in Sydney.