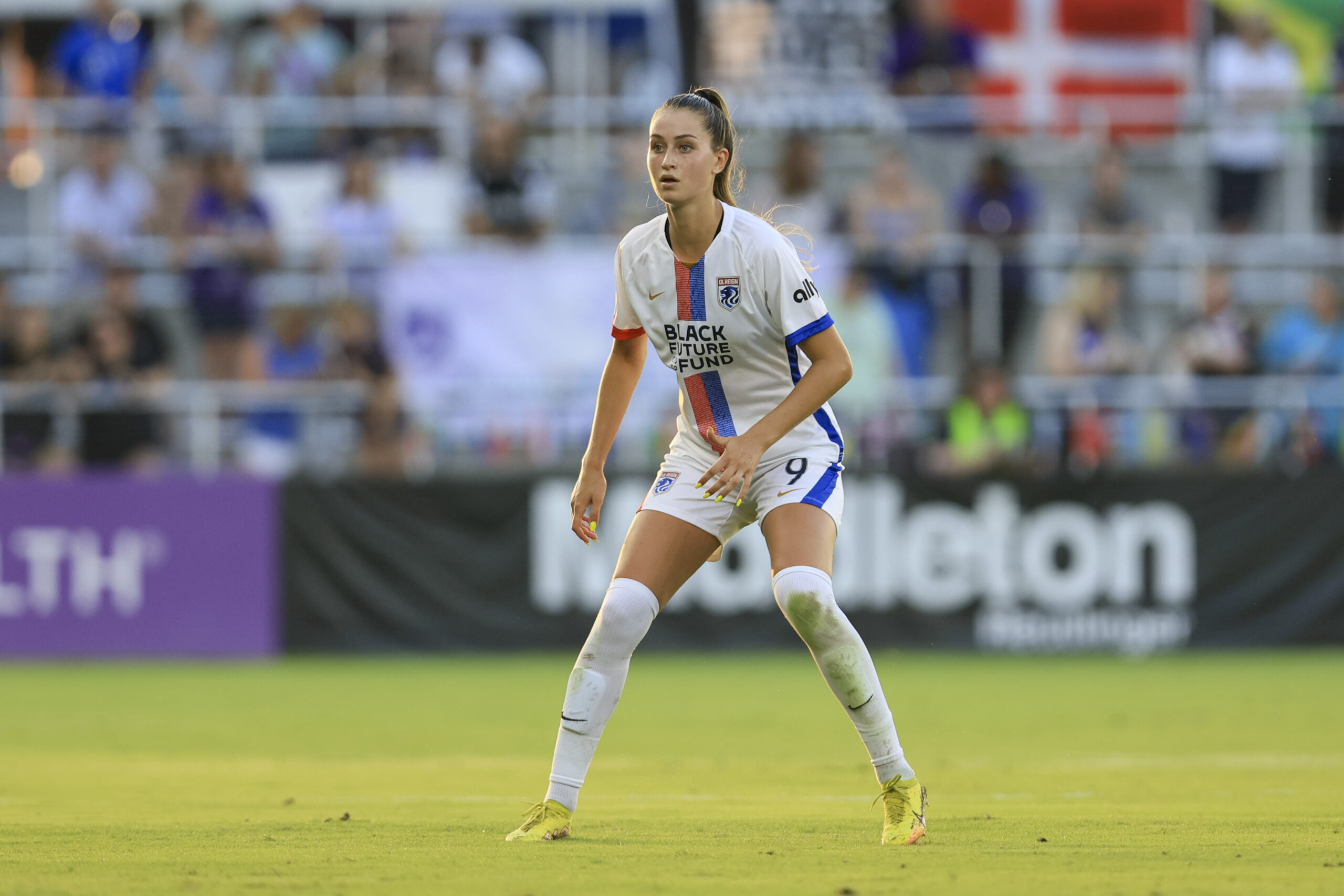 Jordyn Huitema is just getting started

Jordyn Huitema is just getting started

Jordyn Huitema is 21 years old, but she certainly does not lack experience.

A Canadian striker who was touted at an early age as the potential next Christine Sinclair, Huitema has large shoes to fill and high expectations to live up to. Next summer, she’ll likely be on a plane heading to her second World Cup.

Huitema became a preofessional player at 18, when she left her Vancouver-area roots for Paris Saint-Germain, a club with annual ambitions of asserting its dominance in Europe. The pressures of that move, particularly at a time when still only a few top women’s players had skipped college, were significant. Huitema, however, has not let it affect her love of the game.

“I’m just enjoying football,” Huitema tells The Equalizer. “I like what I do, I love the people around me, so it doesn’t really feel like a job or a task or a hassle. It’s just living my life and having fun and enjoying playing football.”

Huitema puts such high expectations on herself that the external pressures don’t really reach her and loves feeding off the energy of the crowd saying, “the bigger the crowd the better.”

That theory will be put to test on Sunday. Huitema is now the starting striker for Seattle-based OL Reign, winners of the 2022 National Women’s Soccer League Shield. On Sunday, they host the Kansas City Current in a semifinal expected to draw a relatively large crowd to Lumen Field.

Access the best women’s soccer coverage all year long
Start your FREE, 7-day trial of The Equalizer Extra for industry-leading reporting and insight on the USWNT, NWSL and beyond.
Subscribe
Existing Users Sign In Here
Related TopicsExtraFeaturedJordyn HuitemaOL Reign

Kansas City improv: Why fluidity is the secret to the Current’s success
NWSL semifinal primer: What’s on the line for each team