Kansas City improv: Why fluidity is the secret to the Current’s success 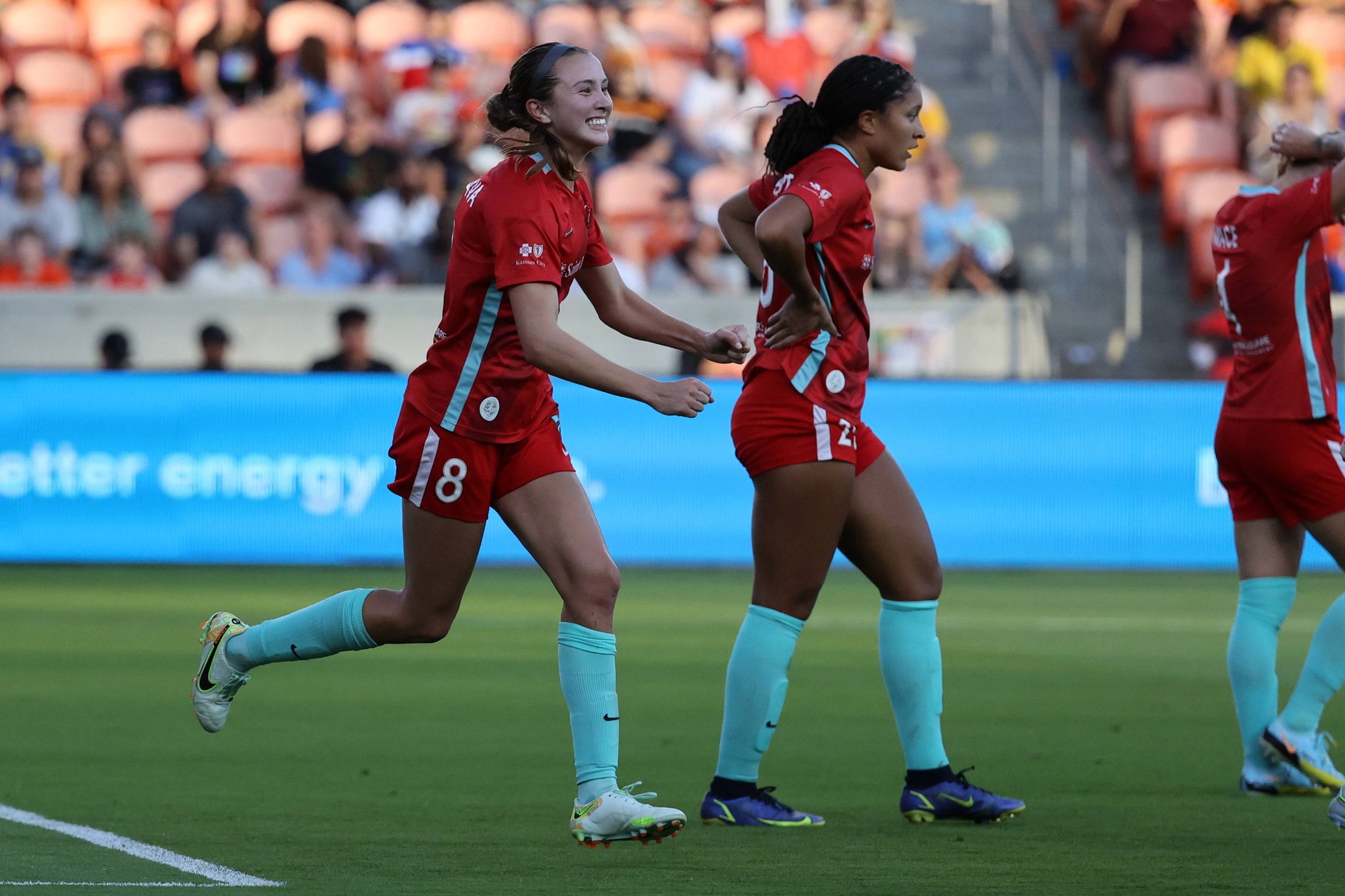 It was scored by Kate Del Fava, the first of her NWSL career. It originated from a sublime, no-look through ball by Lo’eau LaBonta, the sort of pass others wouldn’t even try, let alone execute in such a high-pressure moment. That pass fed Alex Loera, the defensive midfielder, who continued her run to hit the end line and send in a low cross for the finish.

Last year, Kansas City finished bottom of the NWSL. Five games into this campaign, they were second-bottom. No wins, one point on the board, and they were missing key players due to injury: both Sam Mewis and Lynn Williams ruled out for the season.