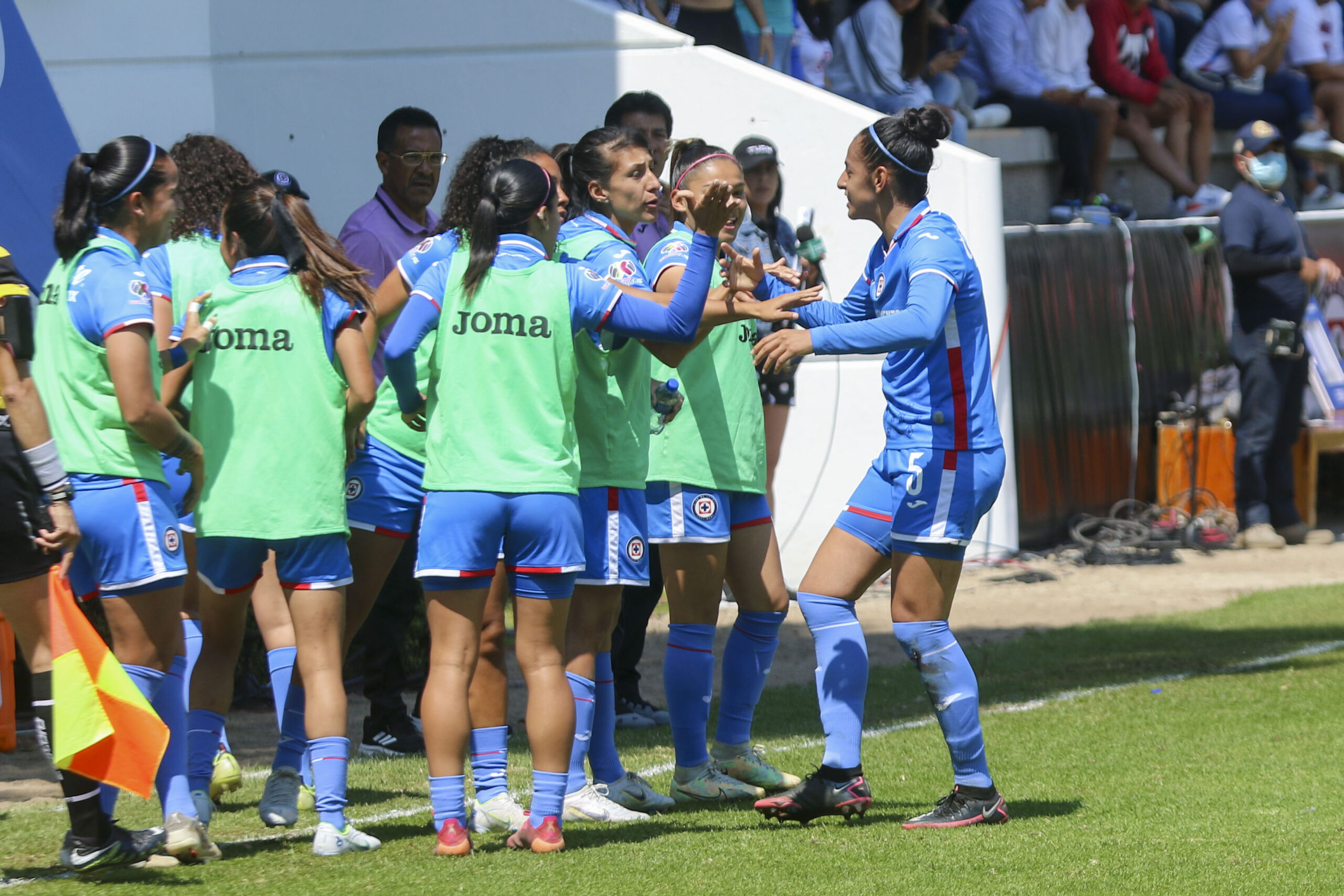 Liga MX Femenil returned from the international break with a bang. With just two weeks left to go in regular season action, there are still three playoff spots up for grabs. Tijuana clinched in Week 15 with a victory over Toluca. However, spots six through eight are still being contested between five teams.

Despite valiant efforts from FC Juárez and Santos Laguna, those two sides have been officially eliminated from playoff contention. Club León is still in the playoff race, due to the fact that they have a Week 13 make up match with Puebla. Should they win, it will make the playoff race all the more interesting.

Take a look at what happened in Week 16, and the different scenarios for teams to clinch one of the final three spots.

The big shocker this week came from Club León’s big win over Tigres. While Leon is officially eliminated from playoff contention, and Tigres clinched weeks ago, the result doesn’t help Tigres’ confidence heading into the Liguilla. On the road, Tigres were dominated.

After a scoreless first half, Cecilia Santiago gave up an own goal in the 64th minute. In the 71st minute, Argentina international, and former Kansas City Current midfielder, Mariana Larroquette scored an insurance goal, striking from outside the penalty area. The ball originally hit the woodwork and bounced in goal.

The big upset is the fact that Mia Fishel didn’t find the back of the net. With one more week to go in the Apertura regular season, Fishel could have pushed herself ahead in the Golden Boot race. She and Monterrey’s Christina Burkenroad — who helped Rayadas to a big 1-0 win over Chivas de Gaudalajara — are tied at 15.

Neither Cruz Azul or Pachuca have clinched a playoff spot, but unless they collapse completely in Week 17, the odds are those two sides will advance. Cruz Azul entered Week 16 with 22 points, sitting narrowly above the playoff line. With three points in the bag at home, and a Toluca tie, Cruz Azul now occupies the sixth place spot.

Ana Lozada was the hero for Cruz Azul, scoring in the 34th minute. The game-winner came off a free kick, with Lozada sneaking into the box, unmarked, and leaped, scoring in the air. It was an acrobatic goal, but more importantly a goal to keep Cruz Azul alive in the Liguilla race.

Cruz Azul’s three points came at a huge time, with their last match looking to be difficult. In Week 17, Cruz Azul faces off with Chivas de Gaudalajara, who are coming off a 1-0 loss to Monterrey.

Playoff Scenarios for the Remaining 3 Spots

Buckle up, Liga MX Femenil fans. The finale for the last three Liguilla spots is going to get crazy.

First up, the Make Up Game: A lot will depend on what happens this Thursday night between Club León and Puebla. Simply put, Club León needs a win. A draw won’t cut it. Should Club León get the three points against Puebla, they would move up the chart with 21 points, taking the 10th place spot above Pumas (León has a better goal differential). Then, in their Week 17 match, Club León has Toluca.

But Wait, There’s More: Toluca isn’t the only team that can finish with 26 points, though. Atlas can also finish with a playoff spot. Atlas will host Pumas, who have the worst goal differential of any of the contending sides. Should Atlas win, they would finish with 26 points and Pumas would be below the line with 21 points. If the two sides draw, Pumas is still out with 22 points, while Atlas would need a lot of favors with 24 points and a +1 goal differential. However, should Atlas lose, Pumas would sneak up with 24 points, jumping ahead of Atlas.

Pachuca has the easiest route: Pachuca is taking on last-place Mazatlán. If this weekend’s results taught us anything, though, it’s not to doubt the lesser-ranked opponent. However, Mazatlán won’t enjoy staring down the faces of Jenni Hermoso and Charlyn Corral. Pachuca would advance to the Liguilla with 28 points with a win over Mazatlán. If they draw and finish with 26 points, their goal differential of +12 will surely push them ahead. However, things will get tricky if Pachuca falters and finishes with 25 points. Again, their large goal differential could help them.

The Cruz Azul Question: Cruz Azul has the cruelest fate, facing off with Chivas. Chivas is going to want to retain their first-place spot on the standings. After losing to Monterrey in Week 16, only one point separates the sides from each other. Unlucky for Cruz Azul to face a Chivas team looking for a big win heading into the playoffs. If Cruz Azul manages the win, then they’d finish with 28 points, and a comfortable playoff spot. Should Cruz Azul draw, they would finish with 26 points and a positive, +3 goal differential. However, if Cruz Azul loses, they would finish with 25 points. A lot could come down to the score of this game and how it affects the goal differential.

My Prediction: Cruz Azul’s big win against Pachuca this weekend might have been all for naught. I think that Club León comes into Week 17 with a lot of confidence following a clean-sheet win over Tigres. Pachuca will win against Mazatlán comfortably. Give me a final three of: Pachuca, Cruz Azul and Club León, just for a splash of chaos. (I will say, if León does lose on Thursday and eliminates themselves from contention, that last place spot will likely go to Atlas).

Make Up Game from Week 13