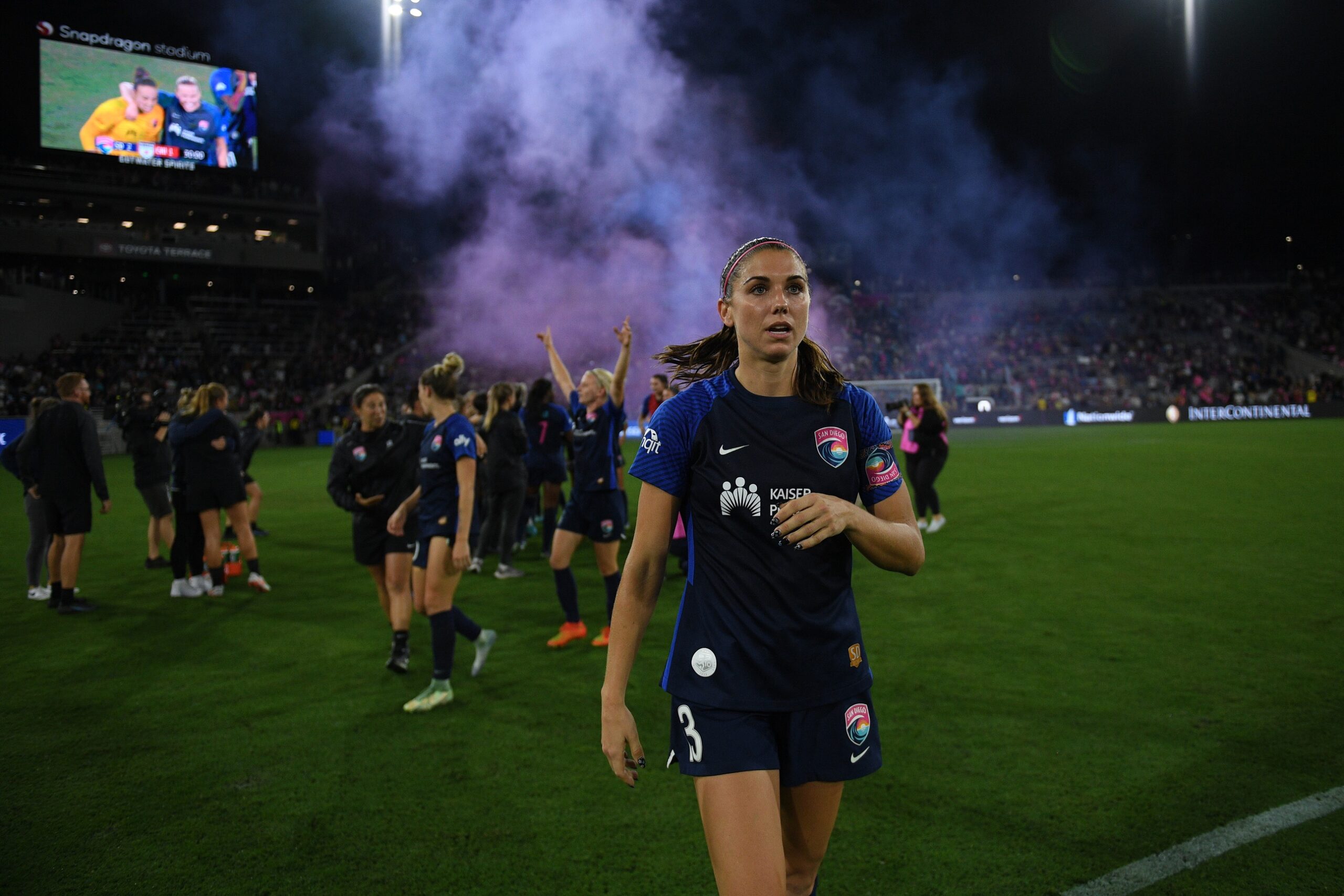 The San Diego Wave made good on their playoff debut Sunday night, owning the Chicago Red Stars, 2-1 in extra time to advance to the semifinals. The crowd of 26,125 at Snapdragon Stadium set the league’s playoff record, eclipsing the 21,284 the Dash drew earlier in the day. Here are three quick thoughts from the match.

Morgan is truly the centerpiece

Six years ago, the Orlando Pride fast-tracked their way into the National Women’s Soccer League because they knew the opportunity to acquire Alex Morgan was at their feet. They did, but surrendered so many assets and then endured so many ups and downs and injury woes that, outside of a second-half surge in 2017, the move never paid dividends on the field.

San Diego entered the league this season, and with that gave Morgan another chance to be the focal point. This time, she has not disappointed. Entering the season on unsteady ground not only with her form but her standing with the United States national team, Morgan delivered — again and again. Sunday was no different.

She bagged a league-record-tying four goals in the second regular-season game and did not stop until she reached 15 and won the Golden Boot. Sunday night, she scored the biggest goal of her NWSL career. In the 110th minute, after a corner kick was flicked but not cleared, Sofia Jakobsson picked it up and gave it to Morgan.