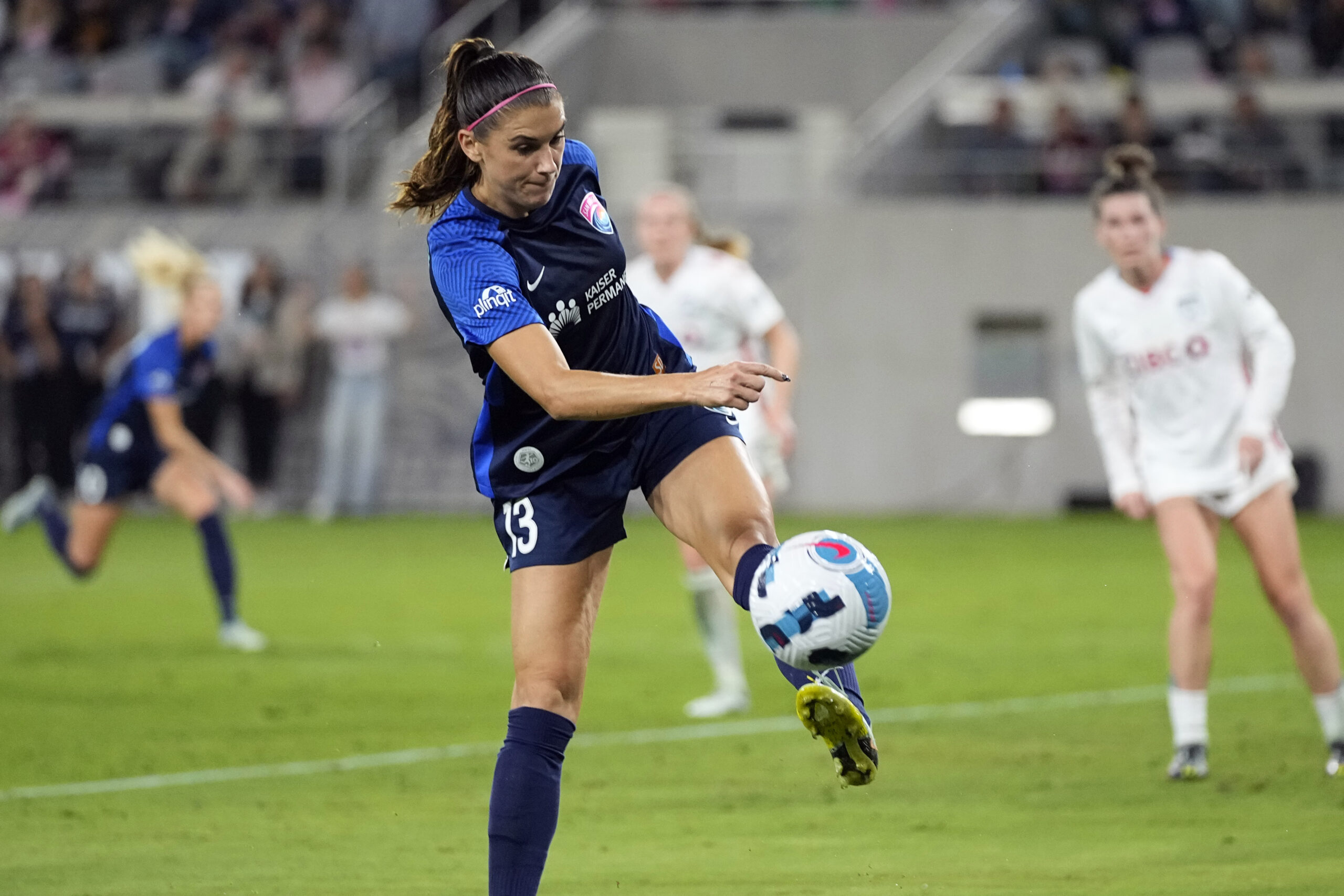 San Diego Wave FC defeated the Chicago Red Stars, 2-1 after extra time on Sunday at Snapdragon Stadium in the first round of the 2022 National Women’s Soccer League playoffs. Alex Morgan scored the game-winning goal. The Wave will travel to face Portland Thorns FC in the semifinals on Oct. 23.

San Diego won its first playoff game, in its inaugural season, in front of a league-record playoff crowd of 26,215 fans, breaking a record set a few hours earlier in the day when the Houston Dash hosted the Kansas City Current. Kansas City won, 2-1 to advance.

The Skinny: The Red Stars opened the scoring early in this match but San Diego equalized in the second half. Ninety minutes could not separate the sides so to extra time it went, where Morgan, the 2022 Golden Boot winner, scored the go-ahead goal to send the expansion side to the semifinals in their already record breaking season.

One Key Moment: Obviously, Morgan’s game winner is the key in this one and it is a brilliant strike. The shot is taken from a relatively difficult angle but because it is curving away from Alyssa Naeher and bounces right in front of her.

Inside the Game: Regulation time was full of chances and the opening goal came early. Just 10 minutes in, Yuki Nagasato chipped Kailen Sheridan to put Chicago on the score sheet. It was a bad mistake from Sheridan, giving the ball directly to Nagasto in the center of the pitch at the top of the 18 yard box, and not a mistake Sheridan usually makes, but Nagasato kept her composure and punished the Wave.

The Wave found the equalizer in the 67th minute when Emily van Egmond, who was only 45 minutes short of an ironwoman regular season, connected on a deflected cross.

Sofia Jakobsson was incredibly effective in this match driving down the left flank and it was her cross that was deflected leading to the goal. She also had multiple other crosses throughout the match that created dangerous chances her teammates didn’t convert.

In the end, it appears San Diego had the better bench, while it was their starters who scored the goals, it was the the halftime sub Jakobsson who contributed to the first goal and assisted the game winner. Fresh legs from players like Makenzy Doniak and Amirah Ali wore down Chicago until the Red Stars couldn’t keep up.