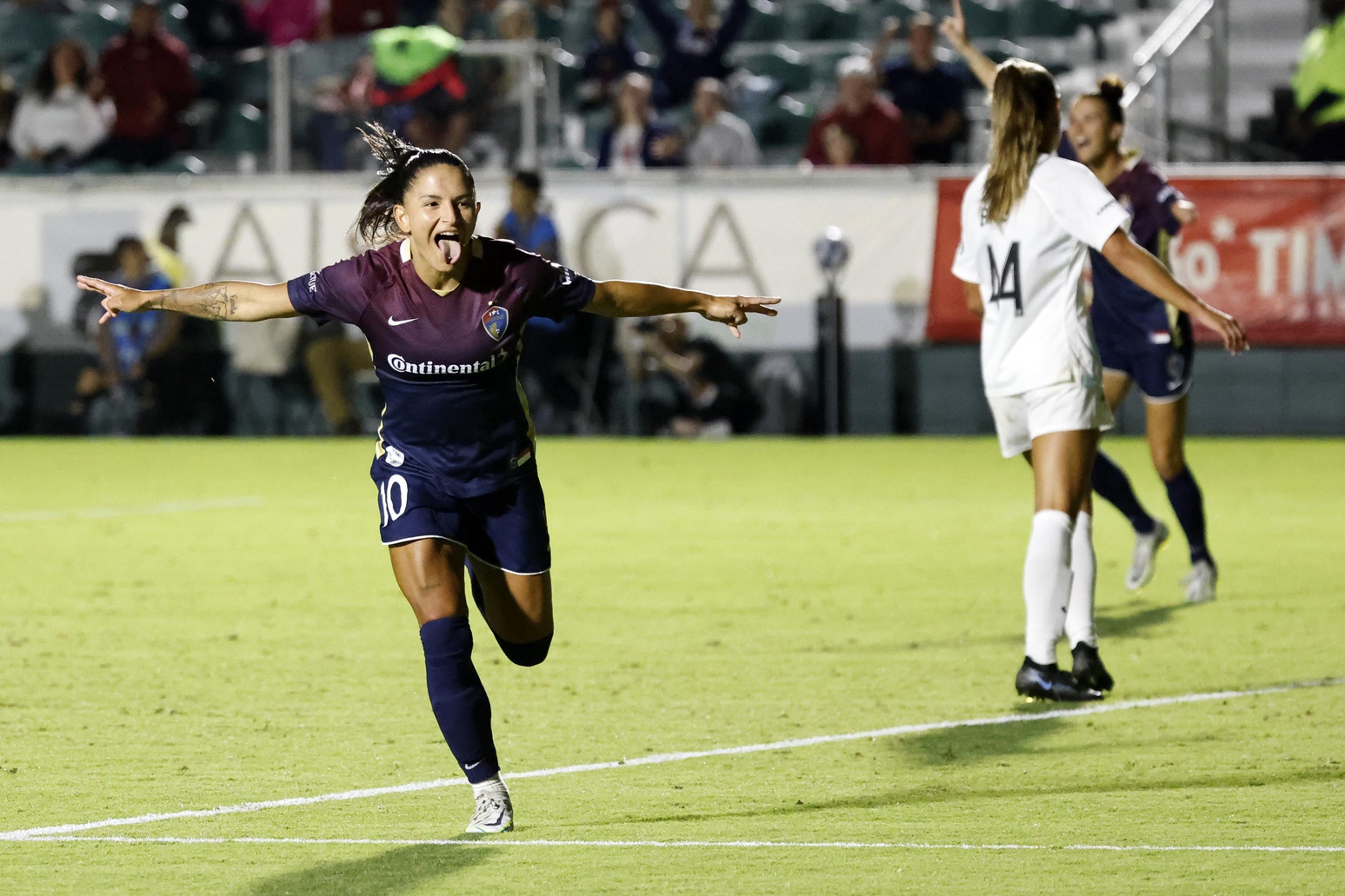 An independent arbiter ruled in favor of the National Women’s Soccer League Players Association’s position that 22 additional players should currently be free agents, the NWSLPA and NWSL announced on Monday.

The decision ends a dispute between the league and union over the status of 22 players who have played for six or more years in the NWSL. the minimum service required for this first free-agency window in league history, as set by the collective bargaining agreement signed earlier this year. Central to the dispute were the club options for 2023 in the contracts of those 22 players.

The arbiter ruled that those options had to be exercised before the free agency window opened on August 26 in order to extend the term of the contract. None of those 22 players received written notice of an intent to exercise their contract.

“I am proud of the manner in which the parties used the arbitration procedure,” NWSL commissioner Jessica Berman said in a statement. “This was an honest and respectful disagreement, and we utilized the dispute resolution mechanism in our collective bargaining agreement which is fair and impartial. Thanks to our labor agreement all parties can make their case to an independent and neutral third-party and respect the decision.”

Among the new free agents are longtime cornerstones of NWSL teams, including Debinha and Christine Sinclair. Free agents cannot sign with a new team until 12:01 a.m. ET on Nov. 15, but they can re-sign with their current team at any time.

Gotham FC announced on Monday a new three-year contract with Taylor Smith, who was a free agent. She was eligible to sign that deal before Nov. 15 because she was already a Gotham player. The North Carolina Courage announced on Monday that they had declined the 2023 option on Jaelene Daniels. In reality, the arbiter’s decision made Daniels a retroactive free agent and there was no longer an option to pick up or decline, so the Courage are technically choosing not to re-sign Daniels.

The arbiter’s decision sets a precedent for future options to be exercised before the free-agency window begins, The Equalizer confirmed.

One important change in the new collective bargaining agreement is that any contract executed after Feb. 1, 2022, requires contract options with players who will become free agents to include the consent of the player. In other words, an option for an impending free agent is a mutual option rather than just a team option, which has long been the standard in the NWSL.

Players with asterisks below are those who are now free agents, retroactive as of August 26. Their number of years served are in parentheses.