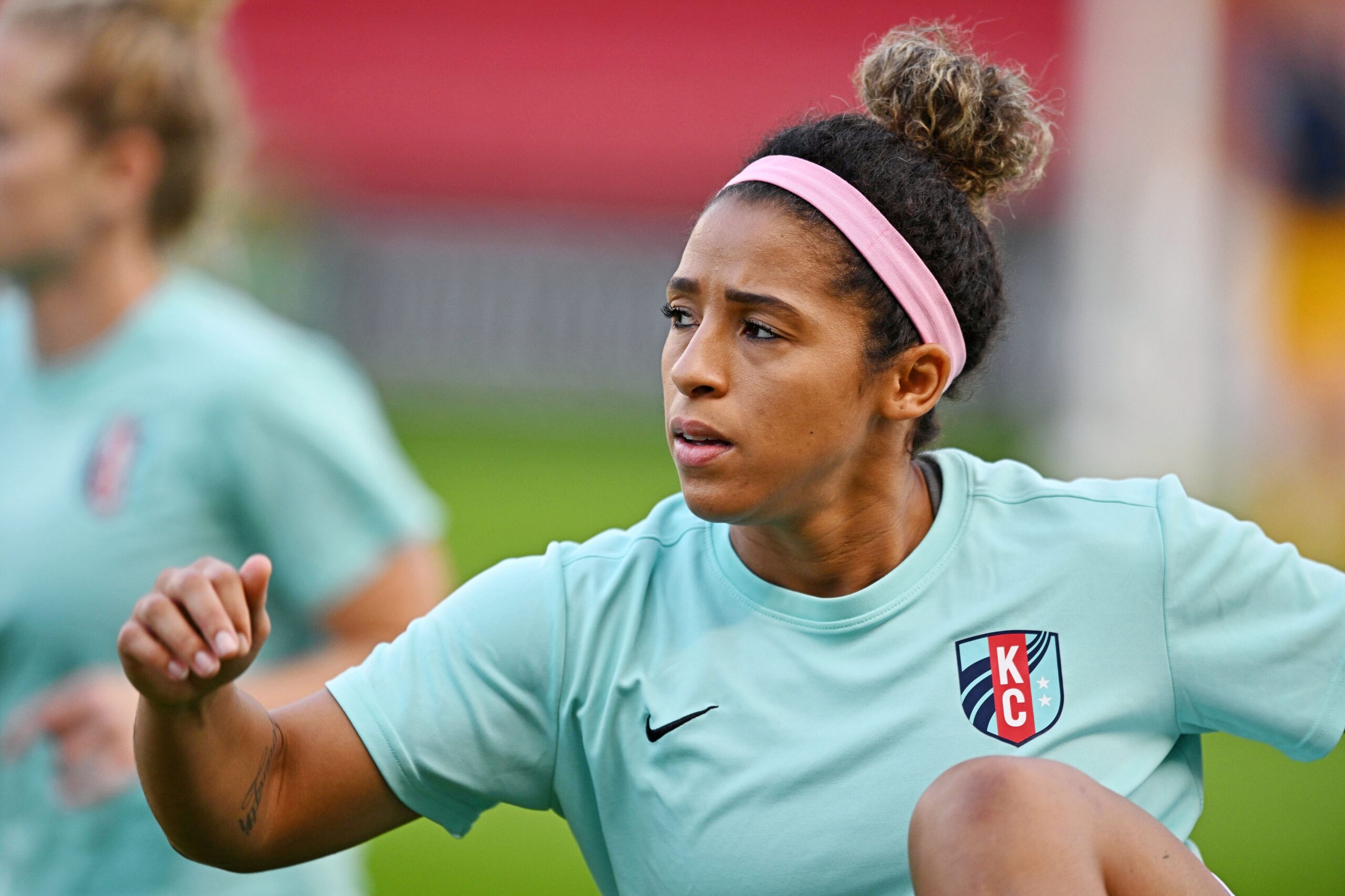 As the National Women’s Soccer League playoffs approach, we at The Equalizer will be recognizing the best players of the 2022 season.

Like with all best player lists, these will almost certainly lead to disagreement and debate, but that’s half the fun. When determining our rankings, we looked at a number of factors including: quality of performance, consistency over the whole year, importance to the team, and, of course, what the data said.

We continue our NWSL Best of 2022 series with the defensive midfielders. Click here for the entire series, position by position.

Coffey settled instantly to professional soccer, enjoying a stunning first season in the NWSL. Naturally more at home in a more attacking role, she adapted seamlessly to the holding midfield position in Portland, displaying a maturity beyond her 23 years. Constantly available to the center-backs, always looking for the ball, keeping possession ticking, and with a fine range of passing, three months separated her Thorns debut and her first national team call-up.

On paper, it was going to be difficult for anyone to succeed Angela Salem as Portland’s midfield orchestrator, but Coffey did just that and made the process appear simple. Salem was an NWSL Most Valuable Player nominee in 2021, and US head coach Vlatko Andonovski believes Coffey should be one this year. It’s hard for anyone following the league in 2022 to disagree with that sentiment.

Chicago’s move to a more possession-based style of play would have been a lot more difficult without DiBernardo. Adjusting from her usual attacking midfield role, she was key to the team’s passing game, always making angles and distributing accurately. No midfielder in the NWSL made more passes than her, according to Wyscout data. The 30-year-old continues to cement her place as a Red Stars legend, and made her 150th regular season appearance for the club this season.

At 29 years old and with over 100 caps for Australia, van Egmond brought experience and calmness to a newly-formed midfield in San Diego. Playing in front of the back line, she intercepted attacks and kept possession for her side with authoritative passing, freeing up the likes of Taylor Kornieck to do more damage going forward. Starting every game, no-one played more regular season minutes for the Wave this year.

Scott was integral to Kansas City during their surprise run to a playoff berth, particularly given the injury-enforced absence of Sam Mewis. Captaining the side, she screened the defense with good positioning and physicality, underpinning the team’s player-to-player marking setup in midfield and ensuring opponents didn’t get a free run at the back line. On top of all that, she found a teammate with over 80 percent of her passes, per Wyscout data.

Quinn continues to go from strength to strength. This year, they further established themselves as OL Reign’s key pivot, showcasing sound defensive positioning, robustness in duels, and a wonderful range of passing to kick-start attacks. Their ability on and off the ball has brought stability to midfield, enabling the likes of Jess Fishlock and Rose Lavelle to play with greater freedom. “Every time Quinn touches the field, you know what you’re going to get from them,” said head coach Laura Harvey. “They’ve just been very, very consistent.”

What do you think? Who would you rank in the top five? Stay tuned for our entire series. Next up: attacking midfielders.