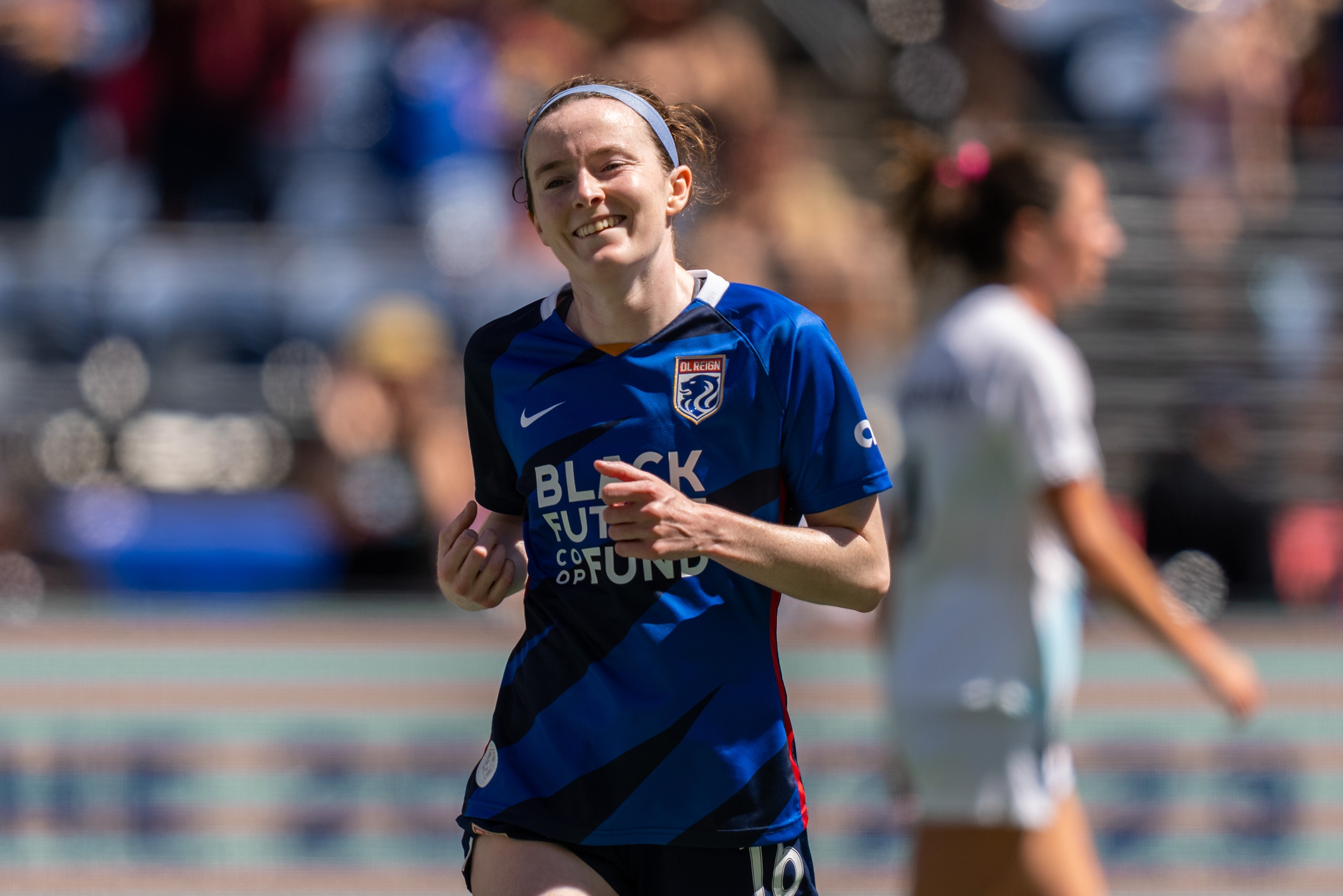 We continue our NWSL Best of 2022 series with the attacking midfielders. Click here for the entire series, position by position.

LaBonta has been the driving force behind Kansas City’s season, propelling the team forward with her runs from midfield and non-stop desire to close opponents down. Her clinical finishing from the penalty spot has produced five goals, and she has two more from open play, one of which was a stunning strike from outside the box in a rampant home win over the Washington Spirit.

The 29-year-old’s goal celebrations have encapsulated the team spirit underlying the Current’s success. When she hasn’t been scoring and celebrating, she’s been setting up others; only four players in the league have assisted more than her. Attack-minded and in perpetual motion, LaBonta has been at her most impactful in 2022.

In a Shield-winning Reign side built primarily around effective pressing and quality crossing from Sofia Huerta and Megan Rapinoe, Lavelle injected an element of unpredictability to the team’s attacking play. Operating behind a lone striker, the 27-year-old has enjoyed arguably her most consistent NWSL season to date, moving and dribbling with abandon to connect play and open up defenses. Not content with creating chances, Lavelle has taken five of her own: only Rapinoe and Bethany Balcer scored more for the Reign in the regular season.

DeMelo confirmed her status as one of the NWSL’s most talented attacking midfielders early into her debut season of professional soccer. The 24-year-old was Louisville’s star player, shining with superlative close control and pinpoint passing, not to mention a couple of unstoppable strikes from free kicks. She made the league’s Team of the Month in May, won Rookie of the Month in July, and earned a place in the U.S. national team squad in the past two training camps.

With her vision and precise passing, McCaskill acted as Angel City’s attacking launchpad. She can turn possession into chances in an instant, and in 2022 her ability to open up defenses was matched by output in front of goal. Her tally of seven – five of which were from open play – is the best of her career so far. Angel City’s chief playmaker, the 26-year-old was consistently inventive throughout the season.

Sugita made the transition from Japan’s WE League to NWSL look easy, slotting into Portland’s midfield as if she had been there all along. Quickly, it became clear why the Thorns had sought her services for some time.

Only goalkeeper Bella Bixby and center back Kelli Hubly played more regular-season minutes for the Thorns, and the Japanese international’s five goals and four assists mark an excellent return from 19 starts in midfield. Her movement and creativity made a fluid Portland attack even more productive.

What do you think? Who would you rank in the top five? Stay tuned for our entire series. Next up: wingers.