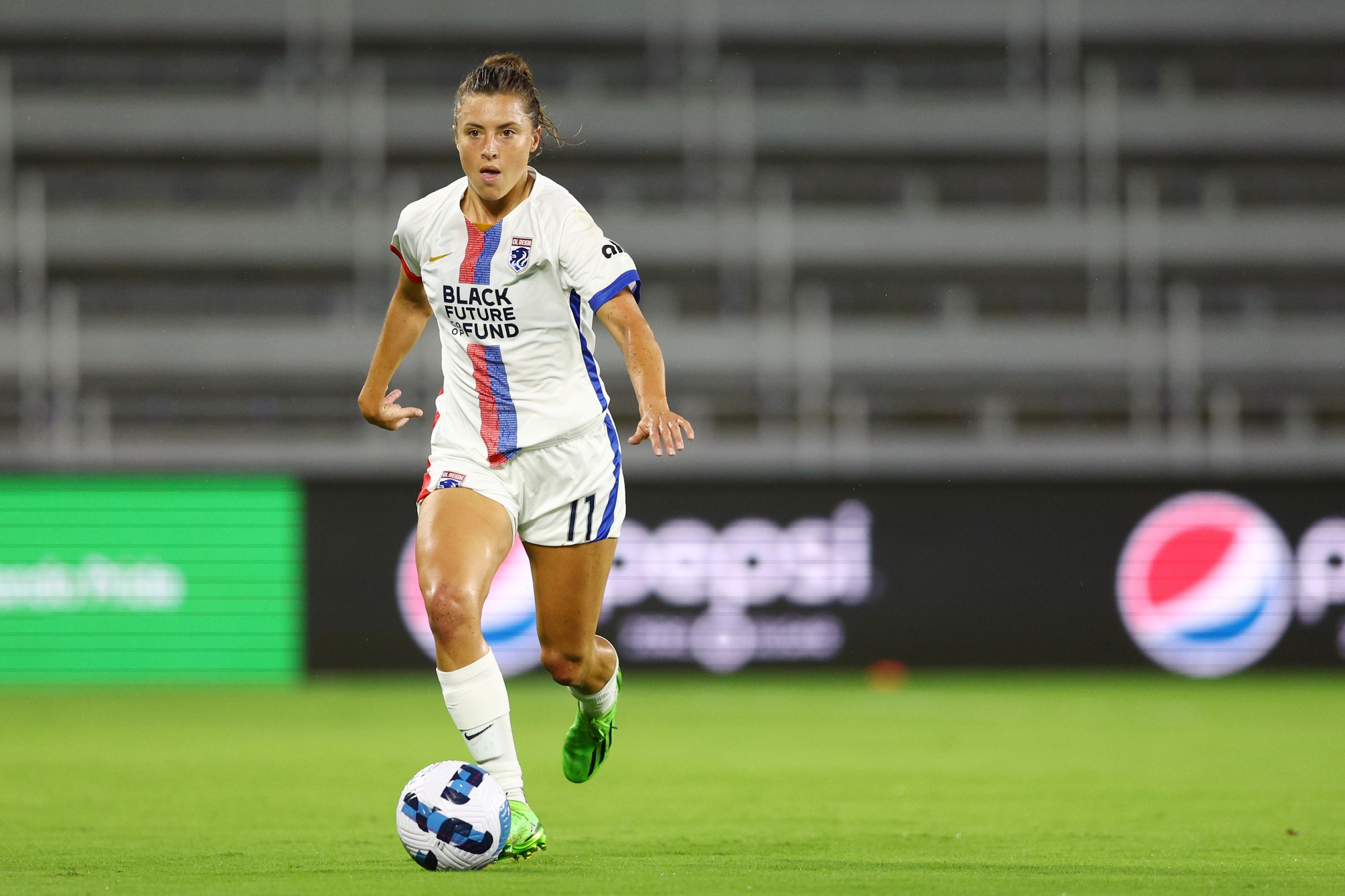 We continue our NWSL Best of 2022 series with the fullbacks. Click here for the entire series, position by position.

If ever there were doubts, this year they have been vanquished: Huerta is officially a fullback. And she’s one of the best around, too. Operating on the right side of OL Reign’s back four, she has arguably been the team’s most important player. The Reign places a lot of emphasis on balls into the box, and few in the world can supply them with the quality and variety of Huerta.

The 29-year-old has four assists to her name this season, and according to Wyscout created more scoring opportunities than anyone else in the NWSL. Formerly an attacking midfielder or winger, her early cross is among the most dangerous weapons in the league right now.

Pickett followed up a strong debut year at the North Carolina Courage with an even better second campaign. During regular-season play, she led the NWSL in assists, alongside Mallory Pugh on six.

Pickett also made the league team of the month three times; the only other player recognised so consistently was Naomi Girma, the top center back on our list. On top of that, Pickett made her U.S. national team debut, and forced her way into the conversation around the selection for next year’s World Cup. Dynamic and a competitive defender, she is also the best left-footed crosser in the league today.

One of many players to benefit from Kansas City’s change in system this season, Mace has been liberated as a wing-back, playing with freedom to drive forward, run inside and dribble at defenders.

As a natural right-footer playing mostly on the left flank, she has also developed a fine cross on her weaker side, becoming a more versatile offensive threat. A powerful runner combining speed and strength, the 25-year-old is incredibly difficult to stop once she gets going. She’s earned a recall to the U.S. national team and, if her progress continues, there should be many more international caps for her in future.

Fullbacks are key to the North Carolina system. On the left, Pickett had a career-best season. On the right, Mathias has been similarly effective. Taking up more central positions at times, the 32-year-old makes dangerous runs inside of the winger and hits the byline consistently. While she has been rotated with Ryan Williams, Mathias’ energy to get up and down the flank all game long remains exceptional, and she can be relied upon for service once in the final third.

Arriving in San Diego from the Portland Thorns, Westphal has been a key player in the Wave’s successful inaugural season. Playing on the right side of the back four, she has combined good forward runs with a mix of tantalizing crosses: some driven at pace, some floated in early, and some with her left foot after cutting back inside. She was the most accurate crosser in the league this season, per Wyscout data, which is a sign of her consistency.

What do you think? Who would you rank in the top five? Stay tuned for our entire series. Next up: defensive midfielders.