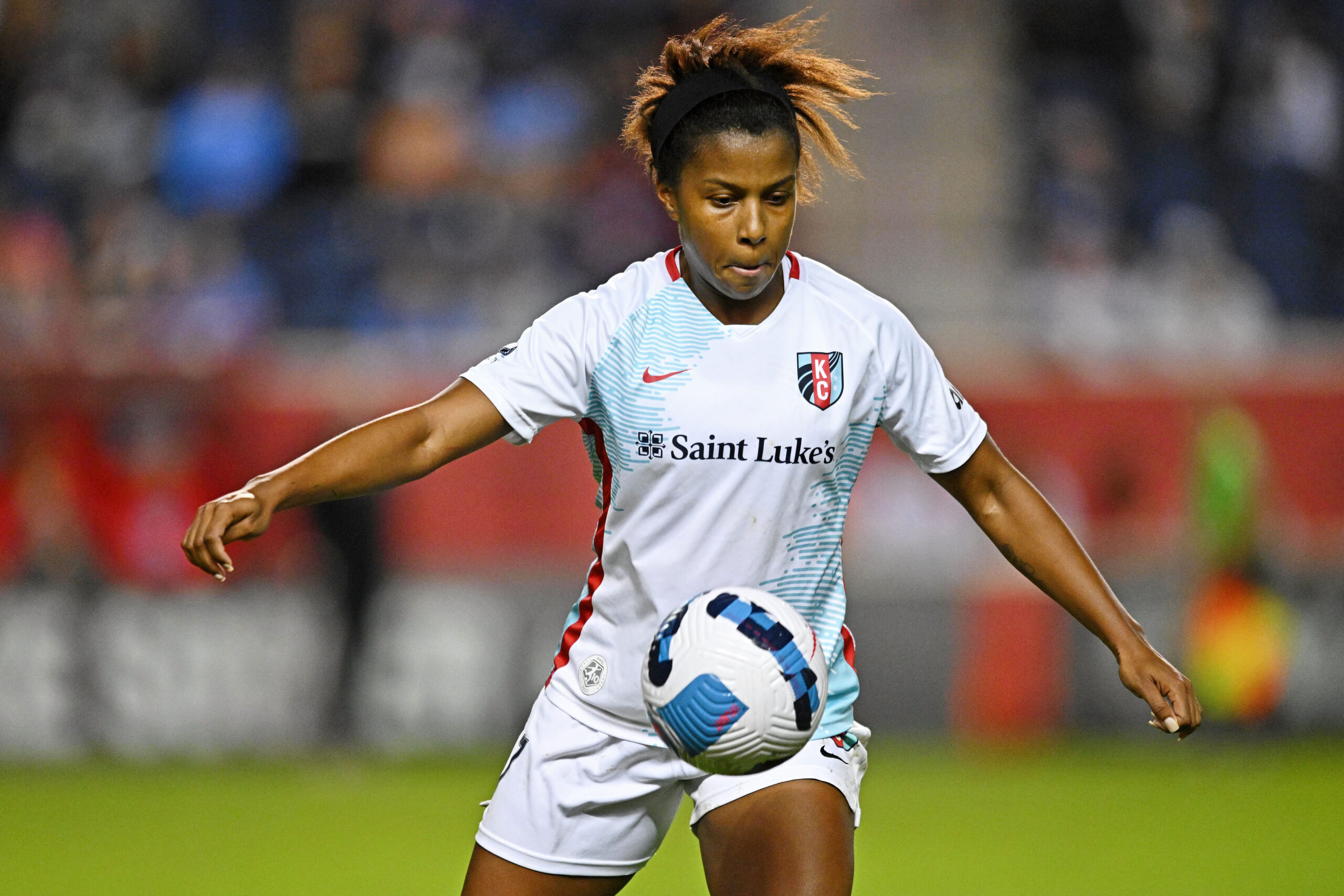 As the National Women’s Soccer League playoffs approach, we at The Equalizer will be recognizing the best players of the 2022 season. Like with all best player lists, these will almost certainly lead to disagreement and debate, but that’s half the fun. When determining our rankings, we looked at a number of factors including: quality of performance, consistency over the whole year, importance to the team, and, of course, what the data said.

We continue our NWSL Best of 2022 series with the center backs. Click here for the entire series, position by position.

In a season full of eye-catching rookie players, Girma has fit right in. Selected by San Diego as the first pick in 2022’s NWSL draft, the 22-year-old took no time at all to assert herself upon the professional game. Combining speed with a secure reading of play, she is already one of the league’s finest 1-v-1 defenders.

Girma’s ability to carry the ball forward and pass accurately off either foot also makes her a key driver of San Diego’s possession game. She made the NWSL team of the month three times and nailed down a place in the US national team squad. If that form continues, she may well start at next year’s World Cup.

Ball came into her own at the heart of the Kansas City defense in 2022. After the team’s move to a back three, the 26-year-old shone in the center during the Current’s astonishing 13-game unbeaten run. Proactive and well-positioned, she intercepted opposition attacks, covered her teammates diligently, and denied strikers in 1-v-1s. A true competitor, this has been her best season of professional soccer, and she was recognized with a place in August’s NWSL team of the month.

Reid’s route into professional soccer was unconventional. In 2017, she opted not to enter the NWSL draft and went down a different path, in firefighting. The 26-year-old rediscovered her love for the game through kickabouts with colleagues during an internship at a fire station in Sonoma County, then returned to playing in the Women’s Premier Soccer League. Having impressed on trial with Angel City, she quickly became a starter following injuries to Sarah Gorden and Paige Nielsen. Reid ended up playing every single minute of the NWSL regular season, putting in a series of solid defensive performances.

OL Reign were the most defensively solid team in the league this season, conceding just 19 goals. The consistency of their back line underpinned that achievement, with Cook standing out in particular. Head coach Laura Harvey described her as ‘world class’, and one vital piece of data goes some way to backing that up: no center back won a higher proportion of their defensive duels than the 25-year-old’s 82.7 percent. Now established as a regular starter for the national team, Cook has subtly reached another level of performance over the course of 2022.

The Chicago Red Stars’ move to a back three was a significant decision, particularly given injuries to key defenders like Tierna Davidson. Nonetheless, it worked out thanks to the performances of several developing center backs. Zoe Morse played well at the heart of the three and Kayla Sharples was solid before her own injury, but Milazzo was arguably the pick of the bunch. The 24-year-old adapted well to a new role on the left side of the three-back, once again showing her versatility and, according to Wyscout data, comfortably leading the league in interceptions.

What do you think? Who would you rank in the top five? Stay tuned for our entire series. Next up: fullbacks.