In Spain, the joy of victory meets the agony of circumstance 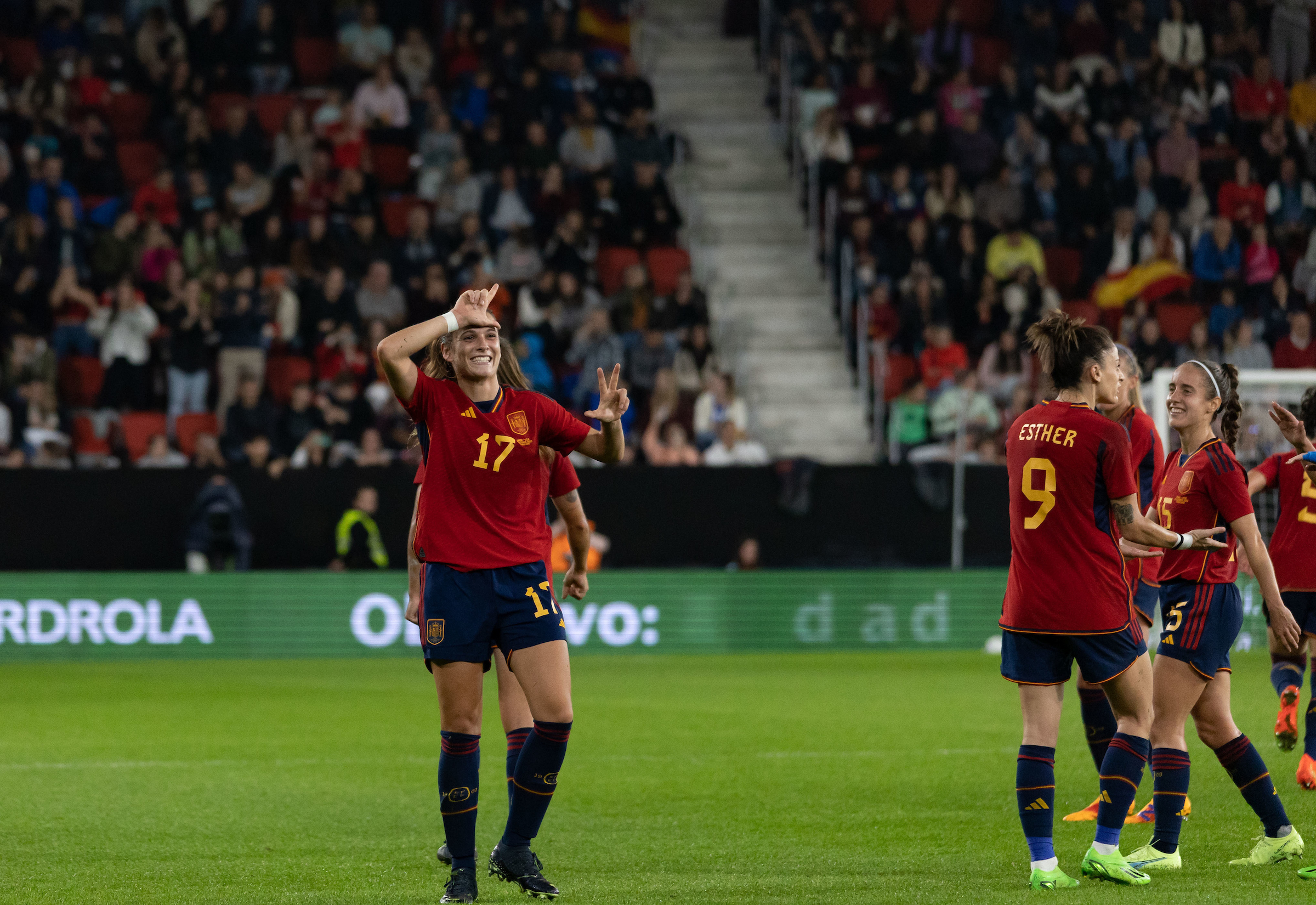 Soccer is such a strange, maddening sport. Fans, journalists, players, we all debate for hours, and yet nobody can truly predict what is going to happen — not consistently, anyway.

As in any sport, the winning is an end goal, but it’s the uncertainty of the journey that makes one to stick around.

Spain’s women’s national team, engulfed by the alarm bells from the moment 15 players of the senior roster asked not to be called up citing health concerns, has shown how chaos can lead to unthinkable, surreal scenarios.

Enter Laia Codina, a promising 22-year old center back carefully nurtured by FC Barcelona and yet to make her senior debut with la Selección prior to last week. Sharing a locker room at Barça with most of the players who disagreed with the methods used by Spain coach Jorge Vilda, Codina ended up joining Spain’s squad after another defender picked up an injury. Simply put, roughly 15 defenders were ahead of her in the depth chart if we take to heart Spain’s previous rosters.

After 39 minutes at El Sadar Stadium on Tuesday against the United States, Codina had not only made her international debut but scored to give Spain the lead.

“Not even in dreams could I have imagined this,” she said shortly after the final whistle, still standing on the pitch, looking dumbfounded. “I’m not really sure if we’re fully aware of what we just achieved, but we knew that tonight we could make history and we did it.”

Access the best women’s soccer coverage all year long
Start your FREE, 7-day trial of The Equalizer Extra for industry-leading reporting and insight on the USWNT, NWSL and beyond.
Subscribe
Existing Users Sign In Here
Related TopicsExtraFeaturedJorge VildaSpain