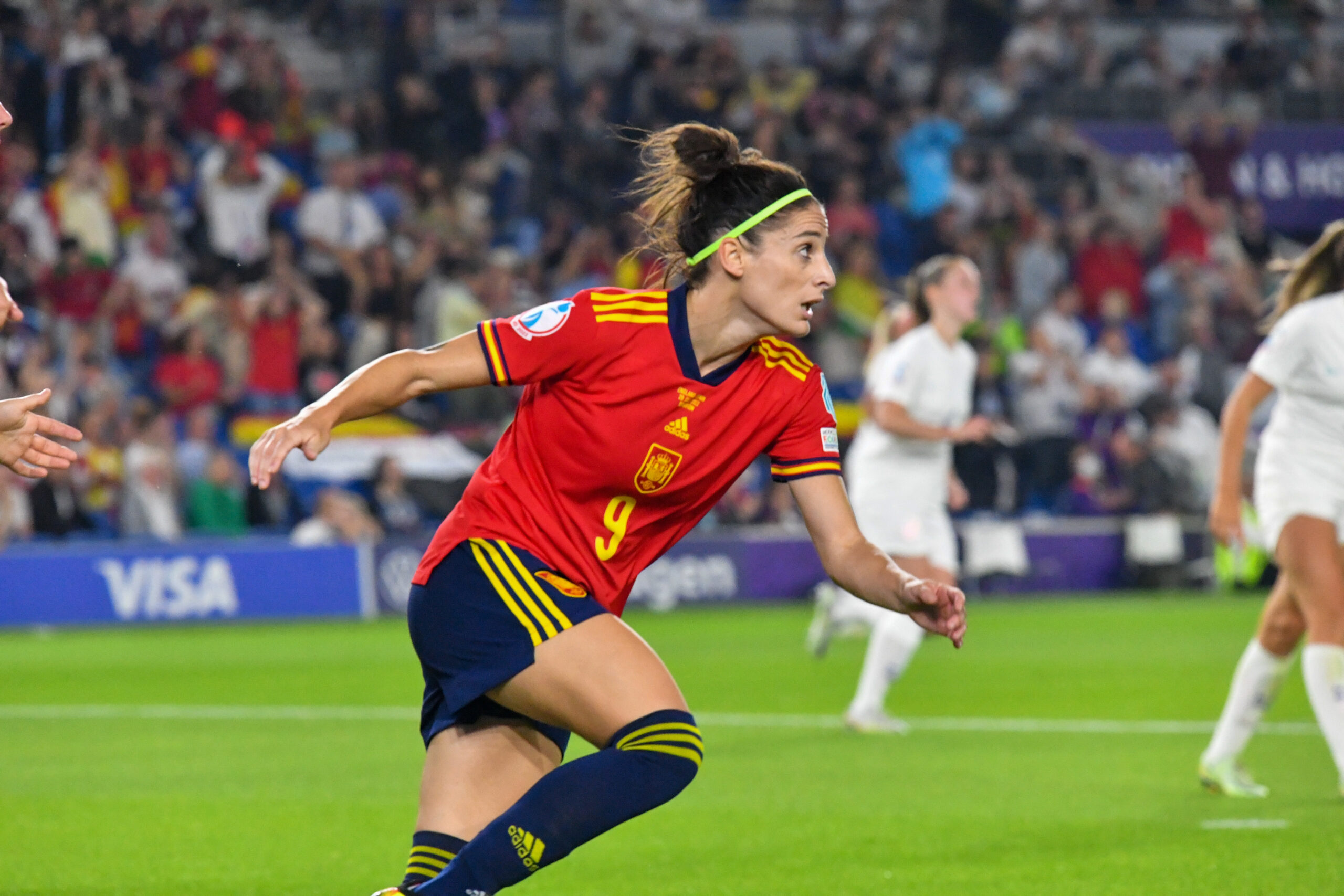 When the United States women’s national team and Spain played each other in the round of 16 in the 2019 World Cup – the second time the two countries ever met – the U.S. eked out a narrow 2-1 victory against an aggressive Spanish team that seemed to represent the growth of the women’s game on a global scale.

The same feeling re-emerged when the two sides met again in the 2020 SheBelieves Cup, when a last-minute goal helped the U.S. beat an even more improved Spanish group. For fans of the women’s game, it seemed that Spain was clearly on its way to producing one of the most formidable national teams teams in the world.

Naturally, then, Tuesday night’s friendly match between the U.S. and Spain in Pamplona should have been viewed as an intriguing match with lots of implications for the 2023 World Cup. But this was not really the case. The United States is currently grappling with the aftershocks of the damning Sally Yates report, which addressed the systemic and ongoing abuse taking place in the National Women’s Soccer League. There are also a handful of starters missing.

Across the Atlantic, the Spanish women’s national team has been rocked by a battle between 15 players and the team’s head coach Jorge Vilda, whom they have accused of controlling behavior that created a toxic environment. As a result, Spain had to send out its B-team to start Tuesday night’s match, because the 15 players opposed to Vilda were not called in for these matches (Spain drew 1-1 with Sweden on Friday). Indeed, the circumstances surrounding the game were so distressing to a lot of fans of both teams that there were calls to just not play the game at all.

But it was played, and it turned into a sobering night for the Americans, a 2-0 result in favor of Spain. The back line for the U.S., normally the team’s solid core, looked unsteady for the second game in a row, with newcomer Hailie Mace turning the ball over to the Spanish offense multiple times in the first half. Meanwhile, Naomi Girma, the defensive star of the U.S.’ 2-1 loss to England last week, was on the bench. Finally, after a few dangerous chances from the Spaniards, center back Laia Codina capitalized on the USWNTs defensive gaps and found the back of the net off a corner in the 39th minute. That left the USWNT down, 1-0, at halftime and in need of a major jolt of confidence.

But a second-half response from the U.S. never came and, for that matter, were facing a country that, not so long ago, was itself on the B list of women’s soccer. U.S. coach Vlatko Andonovski attempted to inject some creativity into his team’s offense by moving Rose Lavelle to the front line and sending in Ashley Hatch and Ashley Sanchez, known for their ingenuity, to shake things up in midfield and on the forward line. But things only continued to go in Spain’s favor, as Esther Gonzalez found herself unmarked in the penalty box in the 72nd minute and made the score 2-0 with a shot into the back left corner of the net.

The United States was unable to respond; 17-year-old Alyssa Thompson’s ability to draw a corner in the 87th minute, and Sophia Smith’s last-chance shot on goal in second-half stoppage time, were the two closest attempts the U.S. would get in the remainder of the game, and neither found the net.

The final score was 2-0, giving Spain its first-ever victory against the U.S.The result also produced more questions than answers — for both sides. What will the U.S. do to patch up its defense? Was the U.S.’ lackluster performance due to the emotional trauma the Yates Report has incurred, or due to a genuine lack of cohesion? Or both? And in Spain, will this win take away from senior players’ efforts to stand against abusive and stifling treatment by its coaches and Spain’s national soccer federation? The World Cup may still be 10 months away, but these questions require urgent answers.

England 2, USWNT 1: Three thoughts from a weird night at Wembley
In Spain, the joy of victory meets the agony of circumstance