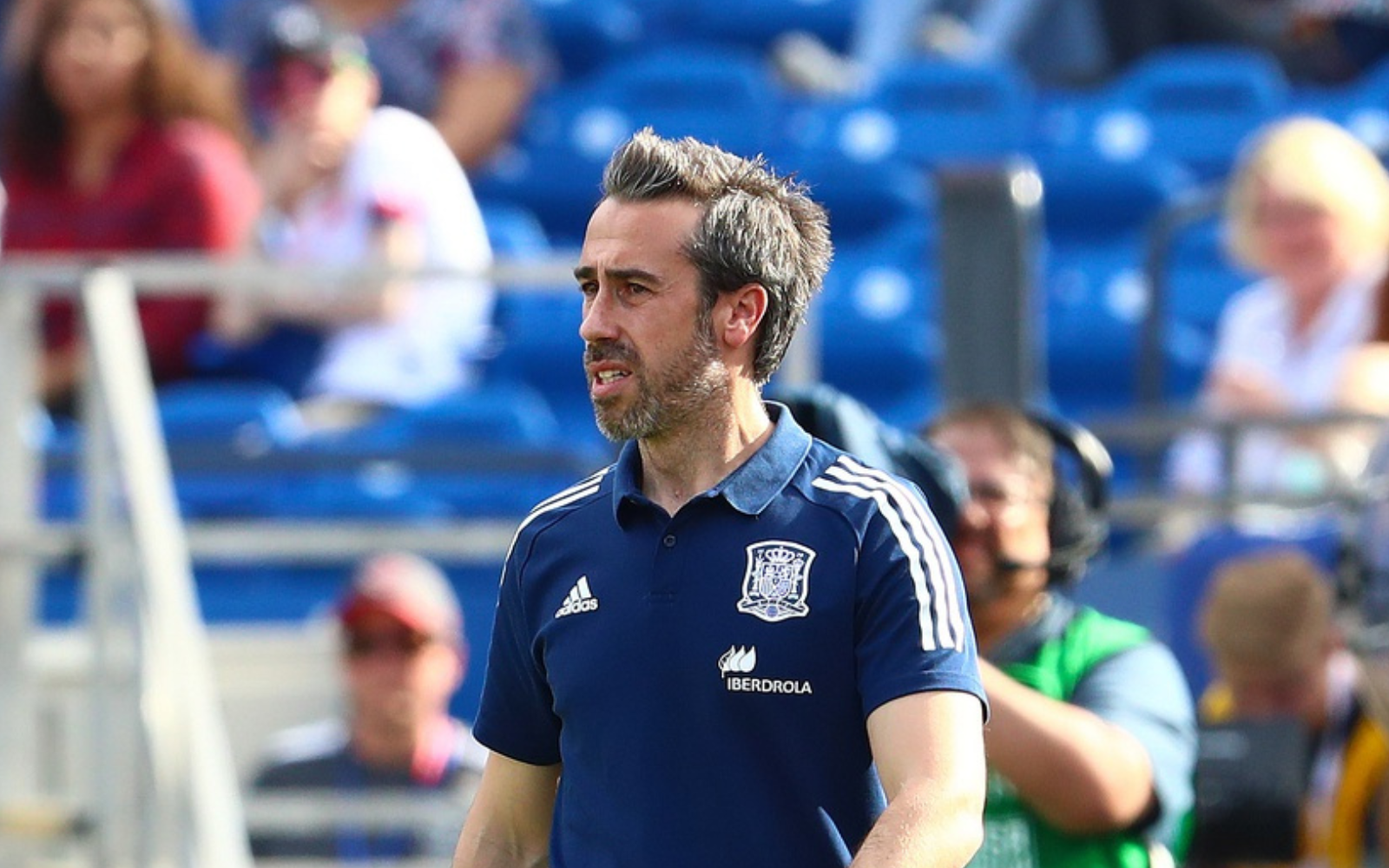 The headquarters of the Royal Spanish Football Federation, a complex of nearly 30 acres located on the outskirts of Madrid, used to be a quiet place. Sitting at the gates of a natural park and in one of the country’s most affluent cities, its training facilities offered women’s national team players a welcoming respite from club soccer competition a few times during the year.

Since 2015, Spain had steadily progressed and gained importance on the international stage. A golden generation of footballers was now rising from the youth teams and taking their place inside the senior locker room. Although major trophies still eluded the team coached by Jorge Vilda, there was a sense of anticipation and hope by the summer of 2019. Players like Alexia Putellas, Jennifer Hermoso and Irene Paredes had their truly first chance of leading ‘la Selección’ to the later stages of a tournament, but a round-of-16 meeting with the U.S. meant glory would have to wait.

And they did wait. Three years went until the England’s EURO presented another chance for the Spanish side. Now bolstered with talent thanks to the explosion of the women’s game in the country, the players were convinced the timing was perfect for them. Simply playing and enjoying the tournament would not be enough; results and recognition were what they should play for.

The bigger picture demanded it: FC Barcelona had reached three of the last four Champions League finals, Real Madrid tasted the quarterfinals for the first time, Ona Batlle showed she could make an impact at Manchester United. But we all know how quickly the story went into disarray.

Fast-forward two months since Spain’s painful quarterfinal defeat against soon-to-be-champions England and what looked like a rosy working environment was turned into hell. First, with 15 senior footballers refusing to keep on playing for the national team until drastic changes were made, citing health concerns. Then, with coach Jorge Vilda stating that “we’ve made a fool of ourselves worldwide” because of the players proceeding.

Over the years, Vilda had put almost all his efforts in building a competitive, bulletproof plan A, with up to eight Barça players as clear starters. His roster selections for international breaks were usually criticized as too conservative and unimaginative, with fresh faces often lacking opportunities. And now, almost every player who could be considered as his old guard — including every captain: Putellas, Paredes, Hermoso, Guijarro — turned against him.

Many in his position would consider stepping down. But Vilda, having the public support from the Royal Spanish Football Federation, didn’t back down. On the contrary, he held an extraordinary, 50-minute press conference last Friday to defend his approach.

In his opening speech, he directly challenged any discontent player, encouraging them to speak out in case his treatment had been “anything short of exquisite,” called a coward those who had blamed his training methods without telling him face to face, and claimed he had never given a thought about resigning because, first of all, no player had asked him to do that.

Questioned about how to solve the dispute, Vilda said: “The 23 players we’ve called up are the solution. We have to look ahead. I’ll only talk about the players who are here, the ones who deserve to be here. I demand the utmost respect for them.”

The paradox, though, is that this new roster crafted in haste consists of footballers not really backed by the coaching staff until the crisis exploded. Players like Anna Torrodà, Claudia Zornoza, Maitane López or María Méndez had all been gathering merits to receive a call from the national team, but were never seriously considered in Vilda’s plans.

Speaking of players selection, one of the most astonishing remarks came when — in what some consider to be a clear attack on his very own first-choice goalkeeper, Sandra Paños — Vilda acknowledged that there were individual playing mistakes during the EURO “caused by a mental state that I believe was not optimal to compete at the highest level.” Still, he did field the player in every match until the knockout against the English.

His words also came as the women’s soccer world continues to grapple with the ongoing power structures that failed to support or protect players. Sally Yates’ report on systemic abuse in the NWSL, which was released to the public on Monday, details the ways in which unchecked coaching power leads to abuse.

Time after time, Jorge Vilda insisted on his total disposition for dialogue with the players, but as the press conference kept going at his request, a feeling of burned bridges prevailed. His reasoning in regard with Spain’s disappointing performance in England, and what came afterwards, summed it all: “Am I the one who should be held accountable? For sure. Am I the guilty party? I doubt it.”

With the looming prospect of facing Sweden and the U.S. in the space of five days with a brand new team, Vilda looked like a man refusing to accept the normal fate of the coach who loses the reins of a locker room. As if, secluded for days in his office, he had been listening Tom Petty sing on repeat: “No, I’ll stand my ground / Won’t be turned around / And I’ll keep this world from dragging’ me down / Gonna stand my ground…”

Vilda clearly won’t back down. For now.

Lauren James looks ready to fulfill her potential
USWNT vs. England: Player for player, which team is better?