Sauerbrunn: NWSL owners, executives who failed to protect players ‘should be gone’ 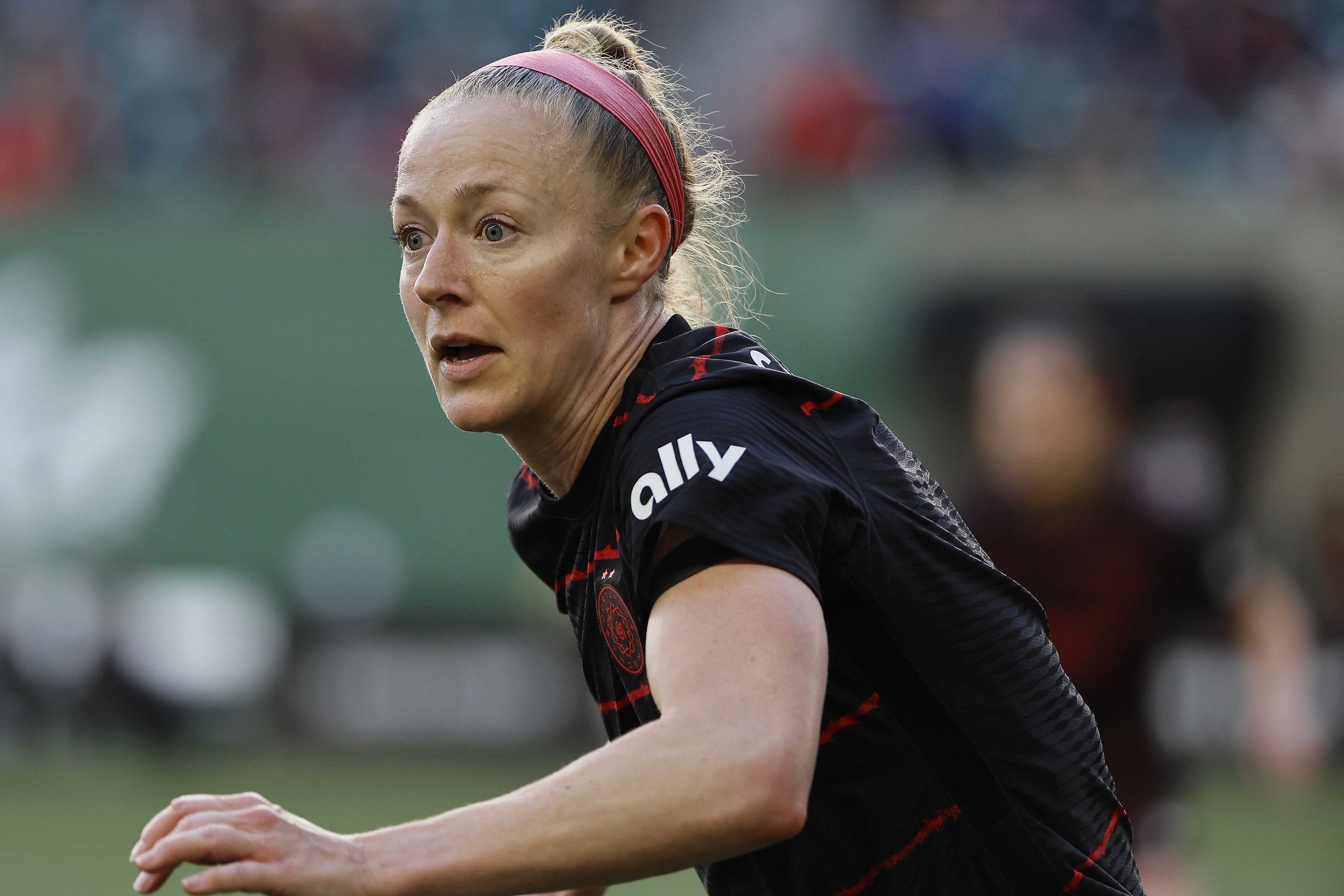 United States women’s national team captain and Portland Thorns defender Becky Sauerbrunn said on Tuesday that anybody within the National Women’s Soccer League or U.S. Soccer who failed to protect player safety should be removed from their jobs.

“It’s my opinion that every owner and executive and U.S. Soccer official who has repeatedly failed the players and failed to protect the players, who have hidden behind legalities and have not participated fully in these investigations, should be gone,” Sauerbrunn said.

Asked to clarify if that included, among others, Merritt Paulson, the owner/operator of the Thorns, Sauerbrunn confirmed that it did — without naming Paulson.

Sauerbrunn and defender Alana Cook, who plays for OL Reign in the NWSL, took the microphone at a pre-scheduled press conference from London, where the U.S. is preparing to play England on Friday in a friendly. They spoke just over 24 hours after the full report from Sally Yates’ independent investigation was released to the public. The report went into significant detail about sexual abuse that players in the league endured and the layers in which various executives in positions of power failed to take action.

“The players are not doing well,” Sauebrunn said. “We are horrified and heartbroken, and frustrated, and exhausted, and really, really angry.”

Within the investigation was further documentation of how former Thorns coach Paul Riley sexually coerced players and was fired in 2015 for violating the terms of his contract, but publicly was thanked by the club for his services and soon re-hired by a rival team, the Western New York Flash (a franchise which became the North Carolina Courage). Those details were first reported by The Athletic in September 2021. Yates’ report uncovered further communication between then NWSL commissioner Jeff Plush and then U.S. Soccer president Sunil Gulati about the need to discuss the situation.

“I think for so long, this has always fallen on the player to demand change, and that is because the people in authority, the decision-making positions have repeatedly failed to protect us, and they have failed to hold themselves and each other accountable,” Sauerbrunn said. “And what and who were are you actually protecting? And what values are you upholding? You have failed in your stewardship.”

Moments before Sauerbrunn took the microphone, Paulson announced that he would be “removing [himself] from all Thorns-related decision making until the NWSL/NWSLPA joint investigation” is released. Club president of soccer Gavin Wilkinson, who was placed on administrative leave in October 2022 and eventually reinstated to the Timbers side of the organization and had his title as Thorns general manager removed, will also remove himself from Thorns operations, Paulson’s statement says. So, too, will president of business Mike Golub, who was named in the Yates report on multiple occasions and in a recent report by the Oregonian for creating a “toxic” work environment.

“As for feeling safe,” Sauerbrunn said of the Thorns before a long pause, “I mean, how do you answer that? All I know is that the team that I play with and the staff, the technical staff and the medical staff, those people are good people. But the things that have happened above them in the front office, as owners, are abhorrent, and it cannot continue.

The Chicago Red Stars have not replied to a request for comment as of this writing. Longtime Red Stars owner Arnim Whisler was named throughout the Yates report. Several former Chicago players said Whisler lied about his knowledge of former head coach Rory Dames’ allegedly abusive behavior. Dames was allowed to resign in November 2021 on the eve of a Washington Post article that would detail his behavior.

Cook continued: “As women, personally as a my minority, this isn’t new. I think these hostile conditions are kind of now being unarthered and publicly revealed, but it’s things that we’ve been dealing with for the entirety of our careers. You know, we have gotten to this point because we have learned how to deal with the difficulties surrounding what we do and the difficulties in our lives and being able to still perform.”

Cook said players have been offered resources for their mental health, with the guidance in U.S. camp being “do what you need to do to be OK.” U.S. head coach Vlatko Andonovski said on Tuesday that he and his staff will give the players the space they need, whether that is sitting out a meeting or training session, or not playing in one of the upcoming games.