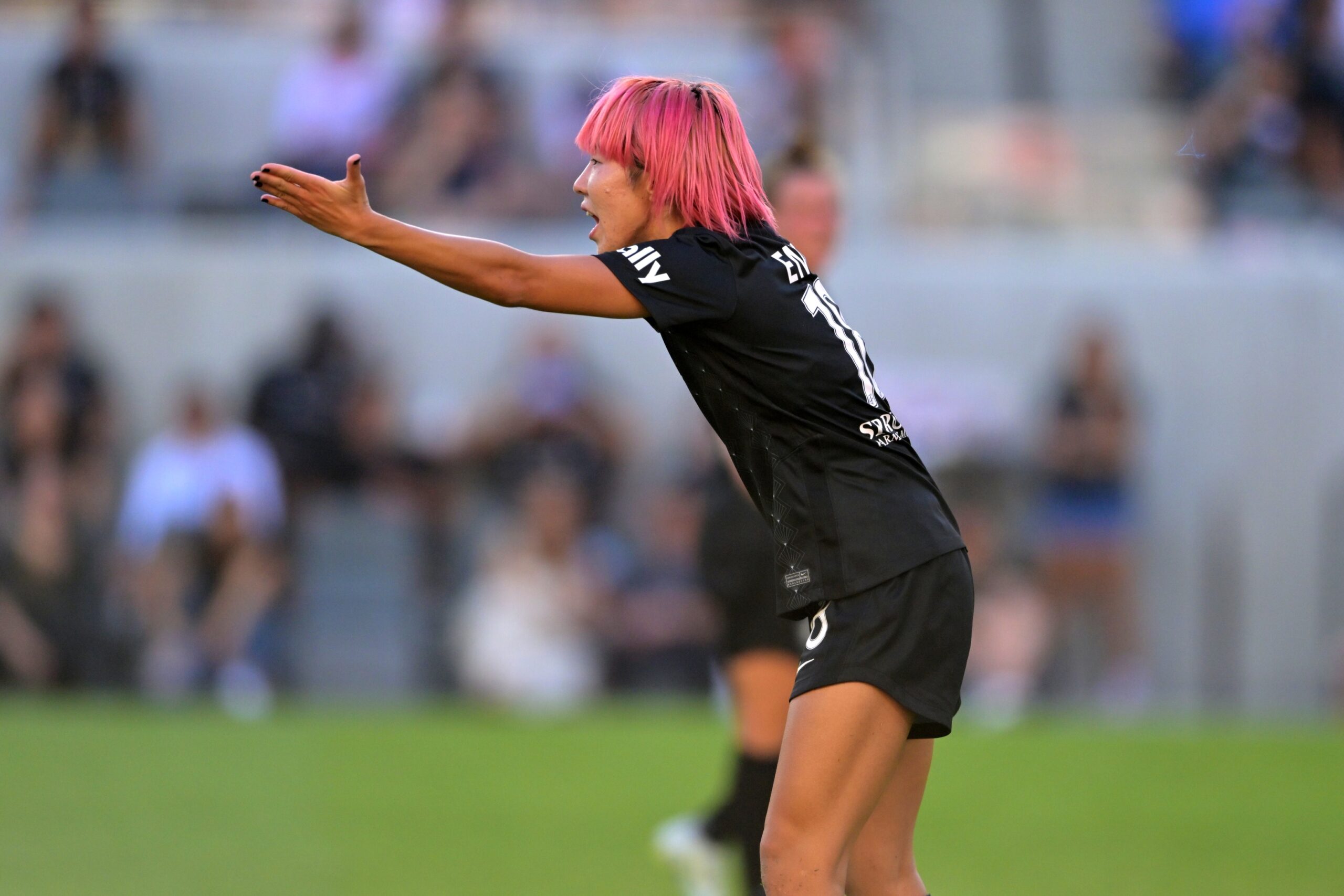 The most dramatic playoff race in National Women’s Soccer League history might come to an anticlimactic ending, a potential failure as predictable as it is frustrating.

Eight teams remain alive for six playoff berths ahead of the final weekend of regular-season play, but the six games this weekend are scattered across three days. That scheduling stands at odds with most a global most men’s and women’s leagues that schedule simultaneous kickoffs for the final day of their respective seasons. As a consequence, what is currently the most compelling NWSL game this week could also be a meaningless game by the time it kicks off.

Angel City FC travels to Chicago to face the Red Stars on Sunday in what would otherwise be a perfect game for neutral fans seeking drama. The glamorous LA expansion side is two points adrift of the North Carolina Courage for the final playoff spot. The Red Stars, who made the NWSL Championship last year and have played in seven straight playoff campaigns, are one point behind North Carolina.

There’s a catch: The Courage play in San Diego on Friday. If North Carolina defeats the Wave and the Houston Dash earn at least a point against the struggling Washington Spirit on Saturday, the Angel City-Chicago game will not mean anything for playoff berths.

How, after a decade of existence — for a league which had a three-way tie for first in its inaugural season in 2013 — is this still the position the NWSL puts itself in for the final round of regular-season play?