What’s happening in Spain? Inside players’ demands, the federation’s threats, and the media’s role 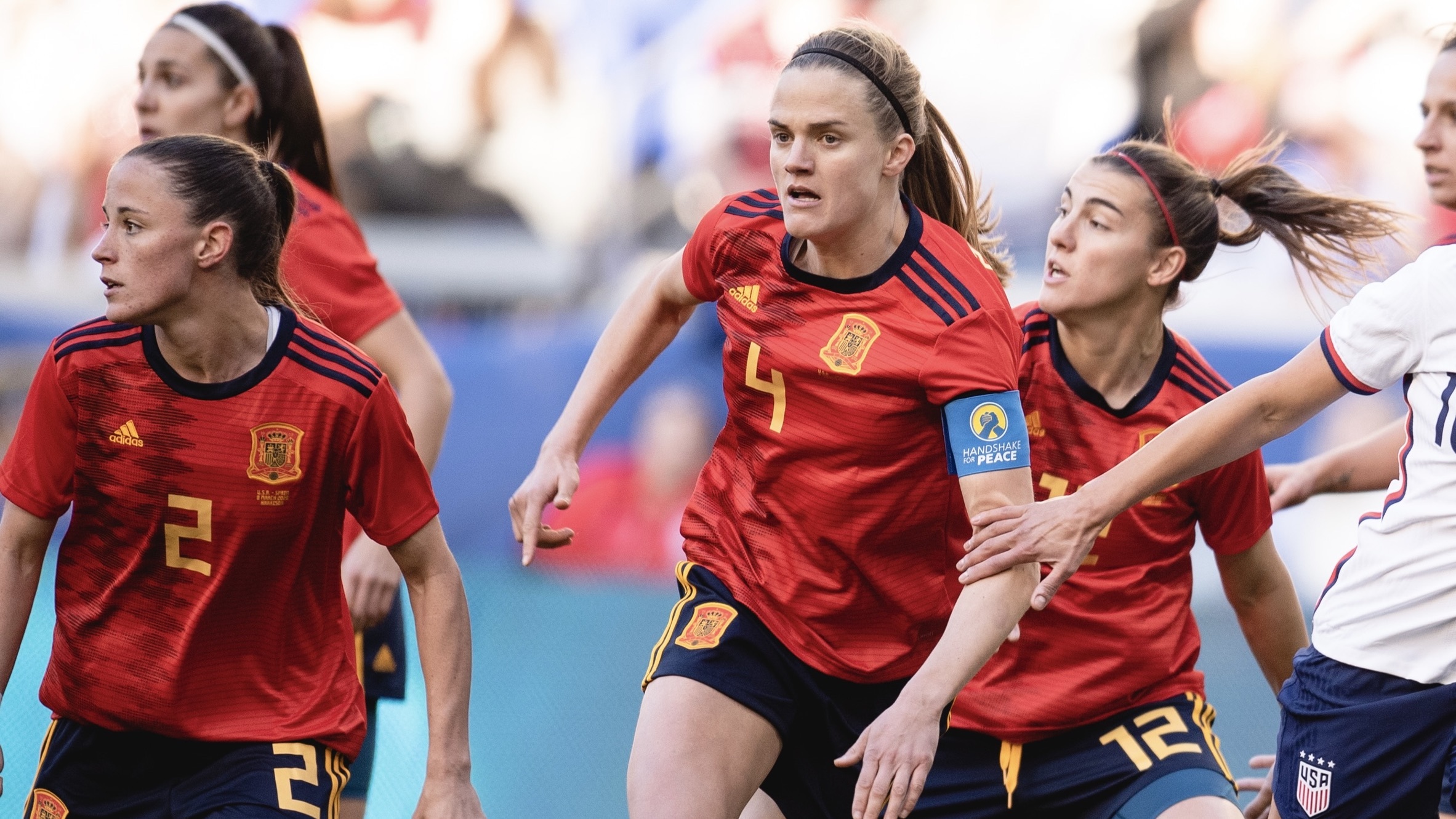 Shortly after 7 p.m. on Thursday in Spain, a pile of emails flooded the Spanish Royal Football Federation’s inbox.

One by one, 15 senior players from the current women’s squad — almost all of whom were expected to be called up for the coming friendly matches against Sweden (Oct. 7) and the United States (Oct. 11) — asked not to be selected for the international camp.

They all sent a common, four-paragraph long, pre-agreed text, explaining — in vague terms — that “due to the recent events occurred at the national team and to the resulting state of affairs that followed, that you are well aware of, my emotional and health state have been significantly affected. As a result, I’m not currently in a position to be an eligible player until this situation is resolved.”

For three hours, RFEF brewed its response in silence. But by 11 p.m. it was time to hit back. Firstly, in a strongly worded official statement arguing they would “not allow any kind of pressure from the players when it comes to adopting sporting or staff changes,” because “these harmful maneuvres are not part of the values of soccer and sport.”

Threatening with heavy sanctions that could lead to up to five years ban from playing soccer professionally, the RFEF said that “this has gone from being a sporting issue to a matter of dignity. It is an unprecedented situation in the history of soccer worldwide,” and it ended by stating that “the players who have resigned will only return to the national team in the future if they accept their mistake and ask for forgiveness.”

Missing from the list of email senders for different reasons were captains Alexia Putellas and Irene Paredes, veteran Jenni Hermoso, and the Real Madrid players, among others. So, what followed?

Who controls the message?

For those outside Spain, it’s important to note how fierce and ubiquitous is the daily soccer coverage in the country. Every morning across newsstands, Marca and As, the two leading sports newspapers, sell enough copies each to compete head-to-head with the general information press, only surpassed by El País. And late at night, longstanding midnight radio stations air nationally their spicy shows full of debates focused on covering soccer at large.

This, in part, may subtly explain why the RFEF made public its bombshell statement at 11 p.m. on a midweek day: sports fans would get an explosive, extraordinary story as told by an old guard of journalist historically and strongly aligned with the Spanish federation’s views on everything regarding men’s soccer.

The second part of the RFEF’s PR strategy was now in motion and, by Friday morning, the 15 players’ move was labelled as “Rebellion” and “An unacceptable blackmail” on the front pages. The focus was not on the details — unknown to the main public and to men’s soccer journalists — that may support the radical decisions of the players, but in the mere act of getting a coach sacked. More precisely, in doing it in a way that could be leaked to the public.

A coach getting fired because of a player revolt is as old as the game. Spain even has its very unique jargon for it: hacer la cama (literally to make the bed), meaning to trip the coach up. Everyone knows it’s a dynamic engraved on team sports, but in parallel it makes fans feel an instant sense of backlash towards those footballers. It is taken as a breach of the professional athlete’s code of conduct.

So, while footballers kept quiet having stated their position in private, RFEF eagerly leaked the names and details with the conviction of having the upper hand. First and foremost, when considering the legal and sporting implications of rejecting the call to play for the national team. Although the RFEF said it would not go down that path, the written reminder on the statement about the existing Spanish legislation is clear: it’s a “very serious infraction.”

Jesús Ortega, sports lawyer at You First Sports agency, notes: “accepting or rejecting the severity of the individual health reasons alleged by any player is a Spanish federation call, they’re the ones who evaluate and decide based on facts. And so, it should be addressed fairly in a case-by-case basis considering that the ultimate goal stated by law with such obligation is that playing for the national team, a position of general interest for the country as a whole, is of the utmost importance.”

With that in mind and taking into account that the RFEF was not caving in — at least for now — the 15 players, plus Alexia Putellas, released a much anticipated public response regretting the biased, even “infantilizing” tone with which the federation had treated them. More importantly, they accused the institution led by Luis Rubiales of misleading the public when informing about the players decision of allegedly renouncing to play for the national team. In their own words, “we haven’t RENOUNCED […], we will maintain our unquestionable commitment with the national team.”

What they are asking for, simply put, is for the working standards around the team to improve, as the current ones do not seem to match their ambitions and goals. Even so, the problem remains unless Jorge Vilda decides to step down on his own terms. Vilda is an insider, a coach who was given the role without a proper selection process. He has the RFEF’s backing, and won’t be sacked at least until next summer’s World Cup is over.

The trenches have been dug, players from different teams are getting caught in the middle and Rubiales —a combative, self-assured carácter — won’t back down.

Borja García, professor of sport policy & governance at Loughborough University and a leading European expert in the field, explains in depth:

“I’m not sure if there’s an easy way out of here. Agreement will only be reached by recogniszing that the conflict resolution will always be ‘suboptimal,’ due to the high number of stakeholders involved. In other words, no one will ‘win’ 100%.

“It’s also important to talk about the leadership as a management tool. I don’t know the ins and outs of it, but Jorge Vilda’s leadership is not adequate. There are too many problems arising and that’s a sign of bad leadership. Details can be discussed, but the reality is that there have been way too many crises during his tenure and that is unacceptable”.

Speaking about president Rubiales and coach Vilda’s strong position, Borja García ends: “obviously you can choose to reinforce the top-down leadership, but all management theories will tell you that this is a suboptimal arrangement because it won’t solve the problems. It will only hide them.”

For now, the first golden generation of women’s footballers in Spain cannot find a way out of the labyrinth they find themselves in. In the end, playing soccer may not be that easy after all.