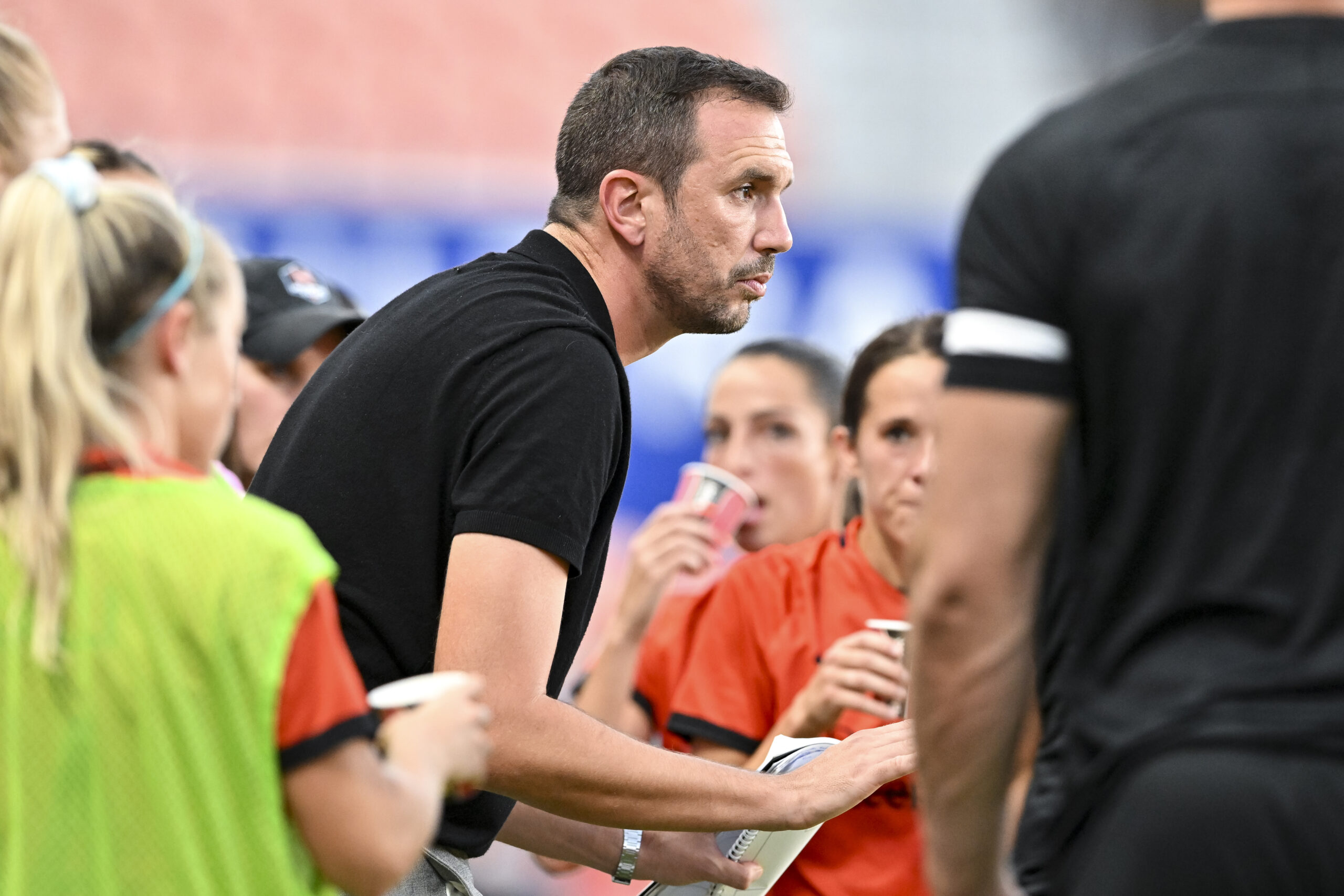 It’s difficult for a coach to completely change the DNA of a soccer club, and almost impossible to do so in the middle of a season. In these situations, small adjustments are usually the way forward, and that’s the route Juan Carlos Amoros has taken with Houston Dash. Taking over at the halfway point of the 2022 National Women’s Soccer League season, he has made subtle amendments to the team’s style of play. Evolution, rather than revolution. So far, it’s paying off.

When Amoros arrived, Houston were sixth in the NWSL table. Now they sit fourth, and are one win away from confirming their first ever trip to the playoffs. Their points per game (PPG) has risen from 1.36 to 2.00 under the new head coach. They have lost just once in their last nine outings.

This isn’t solely about the goal-scoring heroics of Ebony Salmon, revitalized after being frozen out in Louisville. Nor is it all down to the wing wizardry of Maria Sanchez: Nutmeg Machine. There’s no doubt about it, something tactical is happening in Houston.

Access the best women’s soccer coverage all year long
Start your FREE, 7-day trial of The Equalizer Extra for industry-leading reporting and insight on the USWNT, NWSL and beyond.
Subscribe
Existing Users Sign In Here
Related TopicsExtraFeaturedHouston DashJuan Carlos Amoros