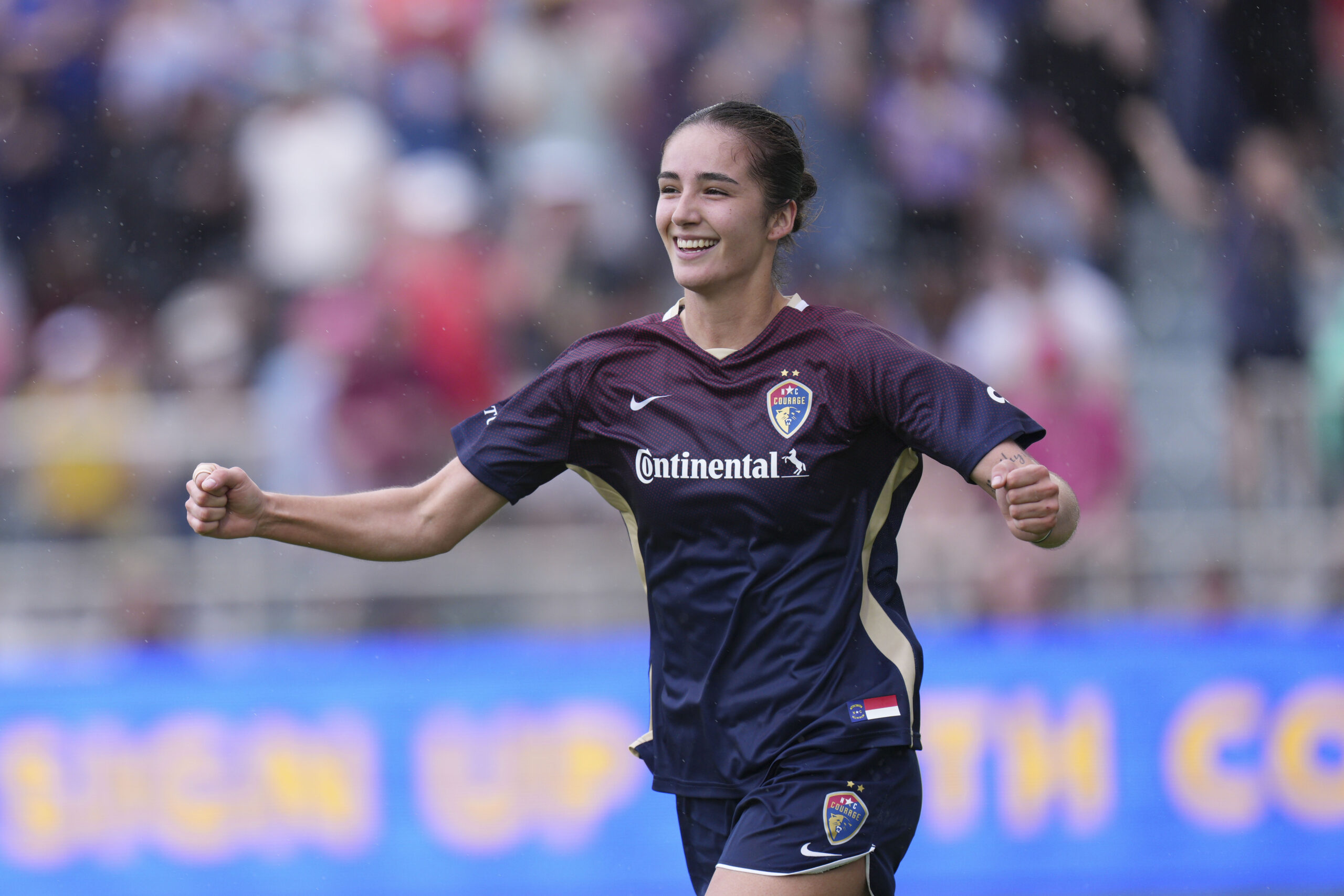 How Diana Ordóñez took the NWSL by storm

How Diana Ordóñez took the NWSL by storm

The rookie class of 2022 has taken the National Women’s Soccer League by storm. Naomi Girma quickly established herself as one of the league’s best center-backs. Savannah DeMelo worked her way into the U.S. national team with her creative performances. Sam Coffey seamlessly slotted into a key role at the base of Portland’s midfield. And then there is Diana Ordóñez, a versatile goal-getter who has proven crucial to the North Carolina Courage’s playoff chances.

Ordóñez has quietly edged her way into the Golden Boot race. Currently, the 20-year-old is joint-second in the rankings, along with Sophia Smith on 11 goals. Alex Morgan leads the way with 15, but five of those were penalty kicks. If we were to look only at non-penalty goals, Ordóñez would be joint-top with Morgan on 10, having played fewer minutes.

The raw numbers are outstanding, particularly so for a player in her first year of professional soccer. And yet, Ordóñez has made it appear so simple. All of her goals have come in the penalty area, many of them in or around the six-yard box. There is no hoopla, no box of tricks that instantly catch the eye. To truly appreciate what makes Ordóñez so special, one must pay attention not to what she does when she gets the ball, but what she does in the 10 seconds beforehand.

Under Sean Nahas, the Courage have evolved into a team whose attacking play is less about quick counters and more about fast-paced combinations. The fullbacks push high, enabling the front players to interchange on the inside. Debinha and Kerolin provide the flair, and Carson Pickett is one of the best crossers in the league. These are North Carolina’s play-makers, and Ordóñez is their finisher.

Access the best women’s soccer coverage all year long
Start your FREE, 7-day trial of The Equalizer Extra for industry-leading reporting and insight on the USWNT, NWSL and beyond.
Subscribe
Existing Users Sign In Here
Related TopicsDiana OrdoñezExtranorth carolina couragenwsl