Kassouf: Placing value on the best NWSL Shield race yet 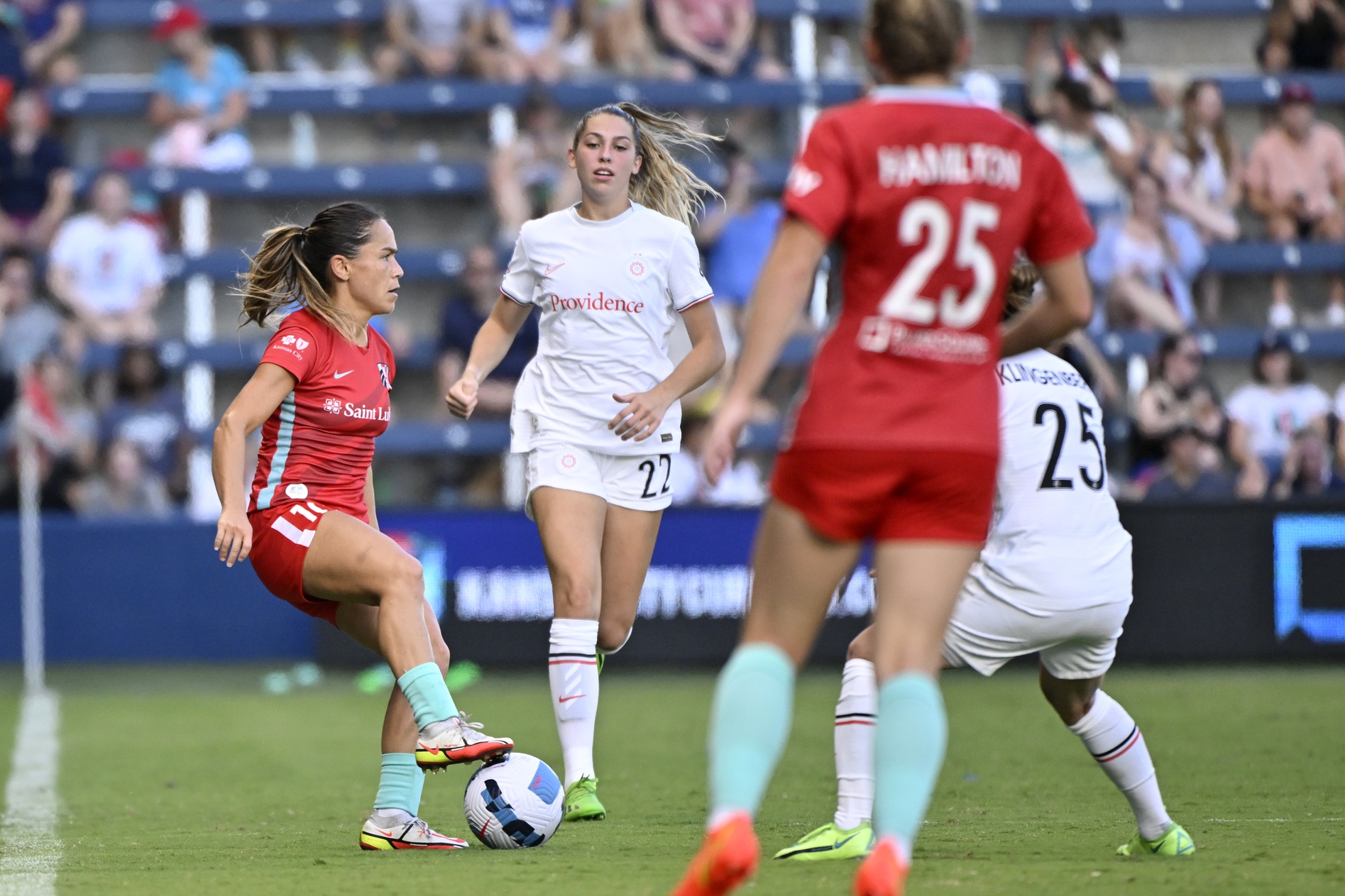 Sometimes, it’s good to start with the obvious: The National Women’s Soccer League will always have playoffs.

Postseasons are the lifeblood of American sports leagues, and while the NWSL faces global competition that most other top U.S. leagues do not, it retains quirks and systems unique to the U.S. (we’ll save the explanation of “discovery rights” for another day).

With that in mind, the “league champion” will always refer to the team that wins the NWSL’s postseason tournament, which last year expanded to a six-team field. This, of course, stands contrary to most global soccer leagues that determine champions based on full-season campaigns in which each team plays each other twice (one home, one away).

In the NWSL, that title is known as the Shield.

For too long, the NWSL Shield meant relatively nothing. There was a trophy, of course, but there was not any additional benefit in the playoffs. In 2013 and 2014, the first two seasons of the NWSL, the Shield winner could play both a semifinal and a prospective final at home. The NWSL switched to a predetermined championship site in 2015 and has stuck with that format since, removing that benefit, too. (The North Carolina Courage won the Shield in 2019 and then the NWSL Championship at home, but that venue had been selected months in advance.)

Today, in the league’s revised playoff format, the Shield winner gets the same benefit as the second-place finisher: a bye from the first round of the playoffs, when seeds three through six compete, and a home semifinal. New league sponsor CarMax put some money on it at least, promising $10,000 to each player on the Shield-winning squad in addition to whatever the company is paying the league.