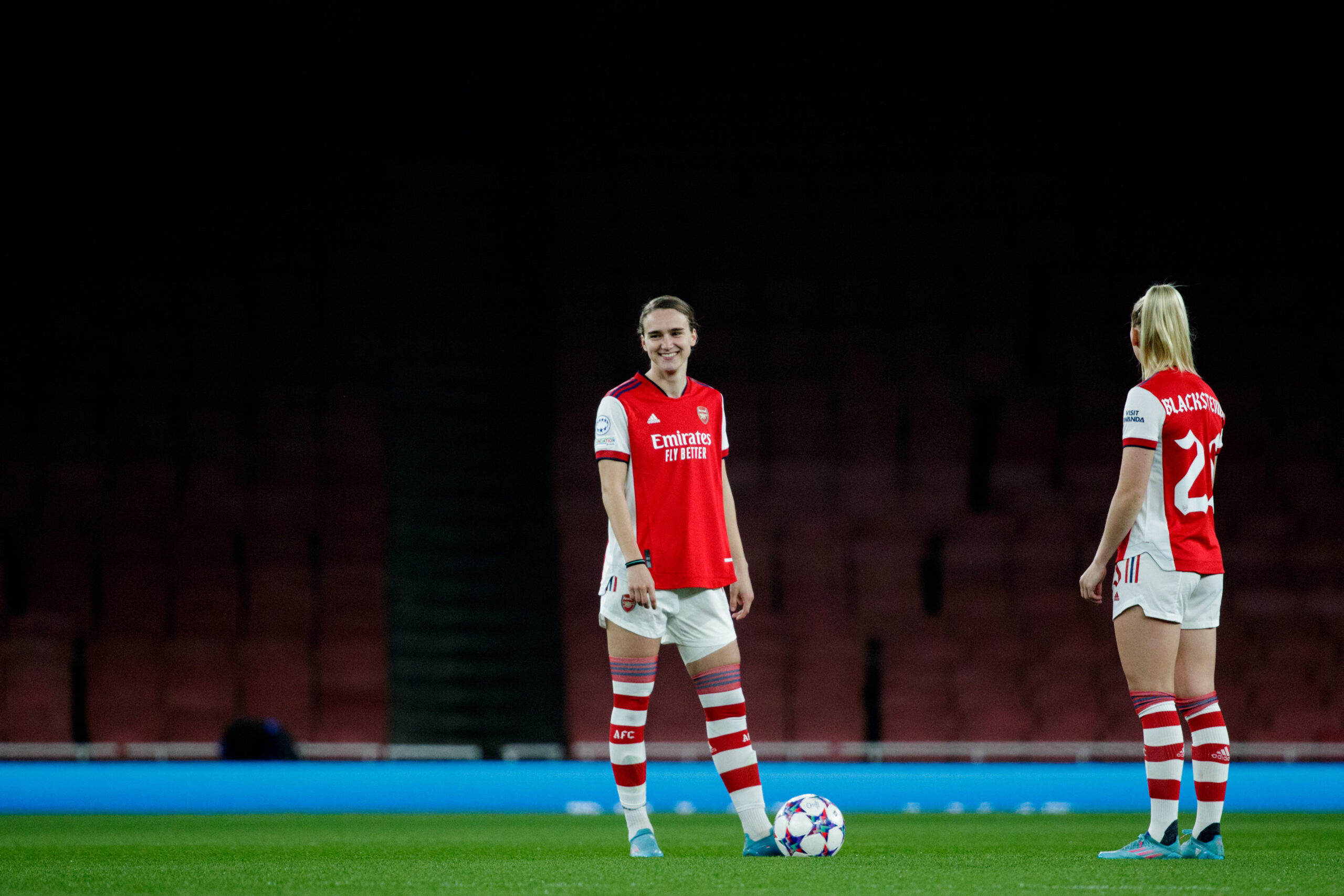 Arsenal began 2022 on top of the Women’s Super League. The Gunners went undefeated in their opening nine games and there was growing belief that they could reclaim the title from Chelsea.

Then came the wake-up call, a shock 2-0 loss to bottom-of-the-table Birmingham.

That defeat was both stunning and tactically significant. Vivianne Miedema had spent the afternoon trying and failing to impact the game. She was on course for her lowest goals tally since moving to the WSL. Her movement, previously the epitome of a free-flowing attack, had become a problem.

Change was needed, and it came quickly. Five days after that loss to Birmingham, Arsenal signed Sweden international Stina Blackstenius. Regarded as one of the best finishers in world soccer, Blackstenius was the type of striker Arsenal needed: an out-and-out No. 9. In the very next league game, away to Manchester City, she came on for the last 20 minutes and played up top. Miedema was shifted into the attacking midfield position. ‘Vivstenius’ was born.

Access the best women’s soccer coverage all year long
Start your FREE, 7-day trial of The Equalizer Extra for industry-leading reporting and insight on the USWNT, NWSL and beyond.
Subscribe
Existing Users Sign In Here
Related TopicsArsenalExtraFAWSLStina BlacksteniusVivianne Miedema