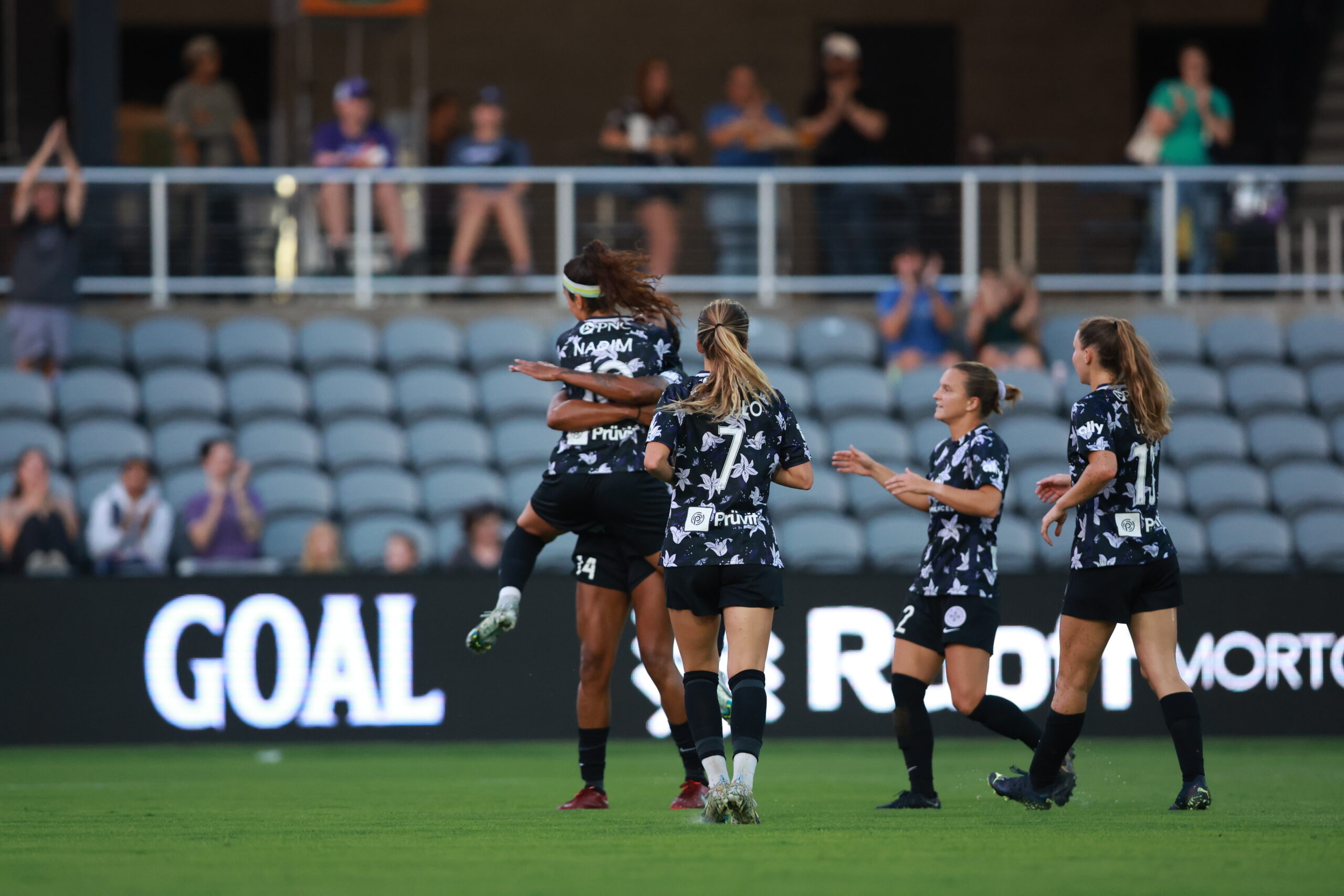 Only one match was played in the National Women’s Soccer League on Friday night and it featured Racing Louisville hosting the Orlando Pride.

The Skinny: Racing Louisville earned their first league win since May 22nd, ending a 13-match winless run. Already out of playoff contention their goal is to end the season on a high, building towards next season, and this result is a great trend in that direction, finally playing the soccer Louisville has seemed capable of playing. For Orlando, they can’t complain about the number of chances created, but a combination of lack of finishing and Katie Lund in net kept them off the scoresheet. This result means that Orlando’s chances of making the playoffs have become even slimmer, they would have to win all of their 3 remaining games and have some results go their way to make it to the postseason.

One Key Moment: This match marked appearance number 175 for Jessica McDonald and she celebrated with an assist on the opening goal, extending her lead as the all-time assist leader in the NWSL regular season with the 31st of her career.

Inside the Game: Now let’s talk about Louisville’s opening goal that was put on an absolute platter for Nadia Nadim to have the easiest finish of her career. This goal came just ten minutes for the home side after Orlando opened the game with an early chance off the crossbar. McDonald does well to lose her defender, creating acres of space for herself and playing an inch-perfect ball parallel to the goal line.

Louisville’s offense felt more purposeful in this matchup and as a result, despite not dominating possession or offense stats, they came up with a win. Orlando took 14 shots, putting 7 on target requiring saves from Katie Lund, but they weren’t particularly high percentage chances as many were outside of the box. On the other end, Racing made their chances count. Savannah DeMelo would score the game’s second goal with a beautiful strike five minutes into the second half after a quick give and go with Wang Shuang, who recorded her first NWSL assist as a result. Both teams created more chances afterward but couldn’t add to the scoresheet.