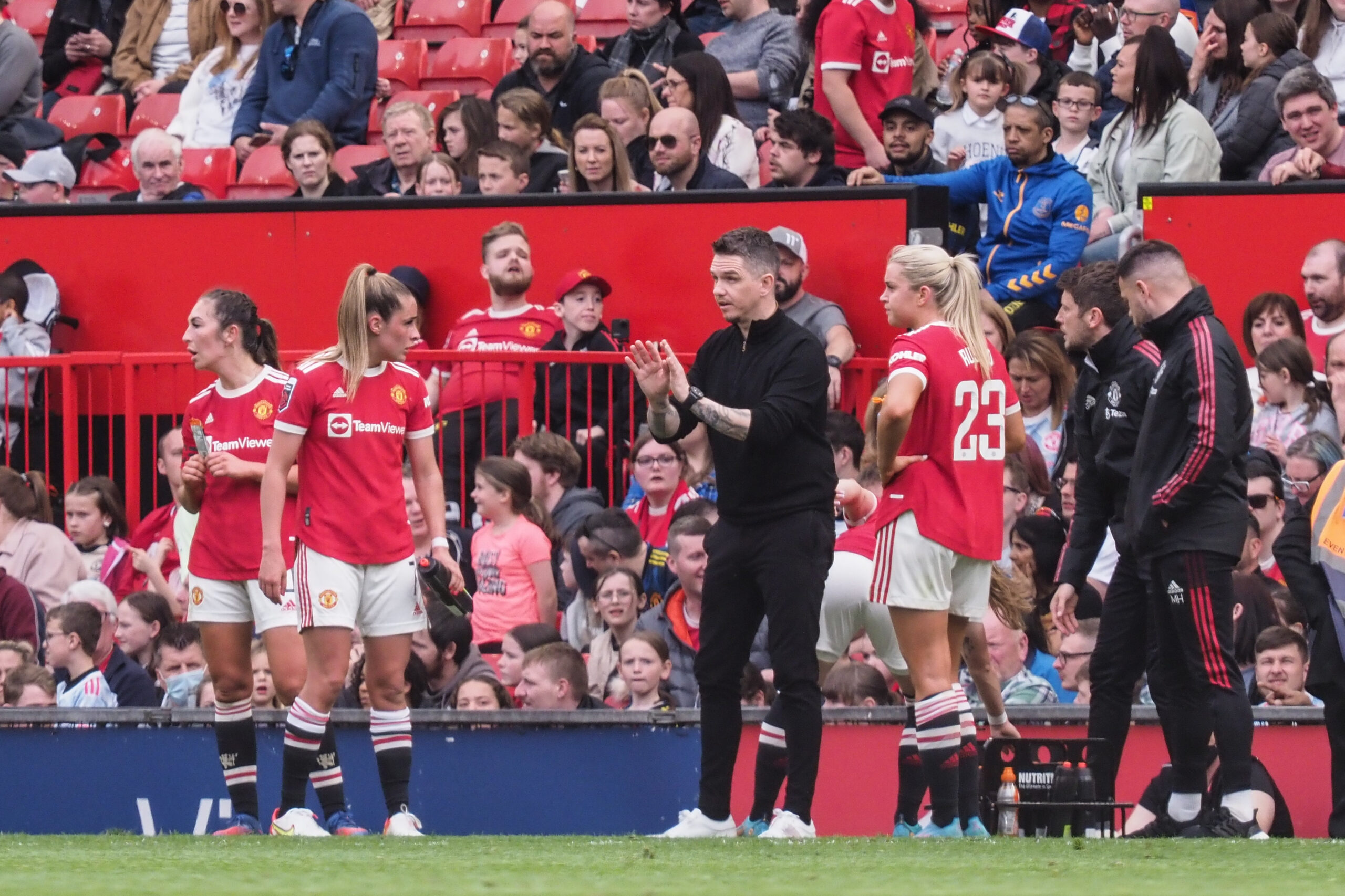 For the best part of a decade, the Women’s Super League has been dominated by three teams: Arsenal, Chelsea and Manchester City. This trio may produce some entertaining title races, but there is increasing pressure on those beneath them to break the monotony, especially now that the top three WSL finishers qualify for the Champions League.

When it comes to changing up the league hierarchy, Manchester United is at the front of the queue.

Since earning promotion to the English top flight in 2019, United has finished fourth every single season. Casey Stoney took them up and established them as serious challengers to the top three before leaving for the San Diego Wave last summer. Her successor, Marc Skinner, also secured fourth spot in his debut campaign. There are reasons for him to feel optimistic about improving on that in the coming season, one of which is the decline of United’s city rivals.

Manchester City have lost four of their best players this summer: Lucy Bronze and Keira Walsh to Barcelona, Caroline Weir to Real Madrid, and Georgia Stanway to Bayern Munich. While they have brought in plenty of new signings, question marks remain over whether they can fill such big gaps in the team. City took a long time to get going last season and only overtook United late in the campaign to finish third. City was also knocked out of the Champions League at the qualification stage by Real Madrid, a disappointing result that was repeated last month.

With City struggling, there is an opportunity for Manchester United. Judging on their own summer recruitment, it’s an opportunity they intend on taking. Seven signings have been made, including some promising young talent, some big names, and some experienced heads.

Access the best women’s soccer coverage all year long
Start your FREE, 7-day trial of The Equalizer Extra for industry-leading reporting and insight on the USWNT, NWSL and beyond.
Subscribe
Existing Users Sign In Here
Related TopicsExtraFAWSLManchester United

From DeMelo to Kornieck, USWNT’s attacking midfield depth offers different solutions
Anatomy of a Goal: Not defending the throw-in