Anatomy of a Goal: Not defending the throw-in 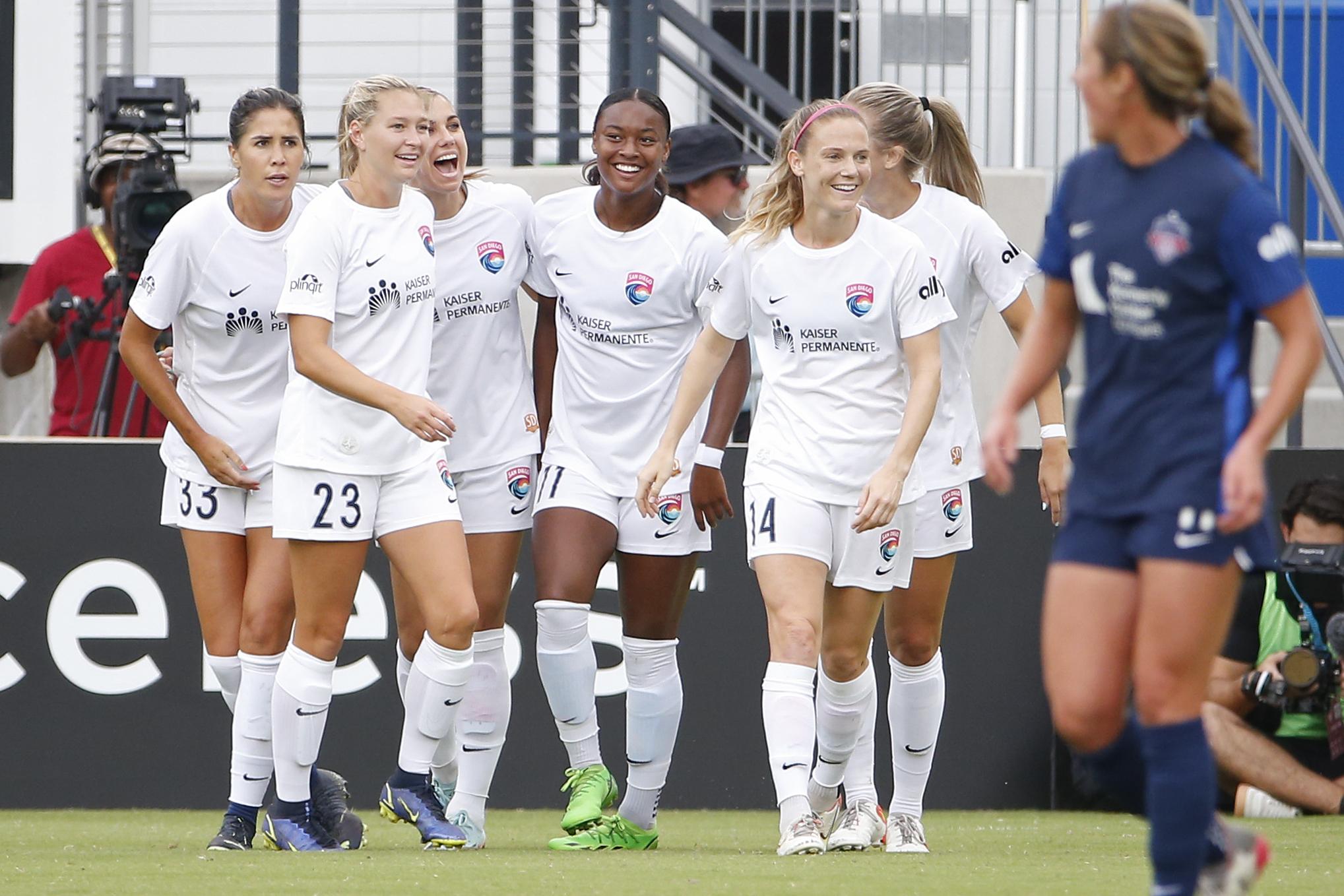 The Washington Spirit collected their first National Women’s Soccer League win in more than four months over the weekend, during the coaching debut of Albertin Montoya. So, it seems a but cruel to highlight a goal they conceded to the San Diego Wave.

But this one was scored off a throw-in, which makes it a bit atypical and also highlights some of what has gone wrong in Washington in what will turn out to be a futile attempt to defend the NWSL Championship. As a bonus the goal was scored by Jaedyn Shaw, who has found the back of the net in both appearances for the Wave sandwiched around a trip to the U-20 World Cup.

The Wave had the Spirit under the hammer early on and nearly scored in the opening minute of the match. Winning a throw-in in the 7th minute, the Wave struck quickly, and caught the Spirit in an all-too-familiar moment of lackadaisical defending.

Access the best women’s soccer coverage all year long
Start your FREE, 7-day trial of The Equalizer Extra for industry-leading reporting and insight on the USWNT, NWSL and beyond.
Subscribe
Existing Users Sign In Here
Related TopicsAnatomy of a Goaljaedyn shawnwsl