Kassouf: Sport is entertainment, a position the NWSL should embrace 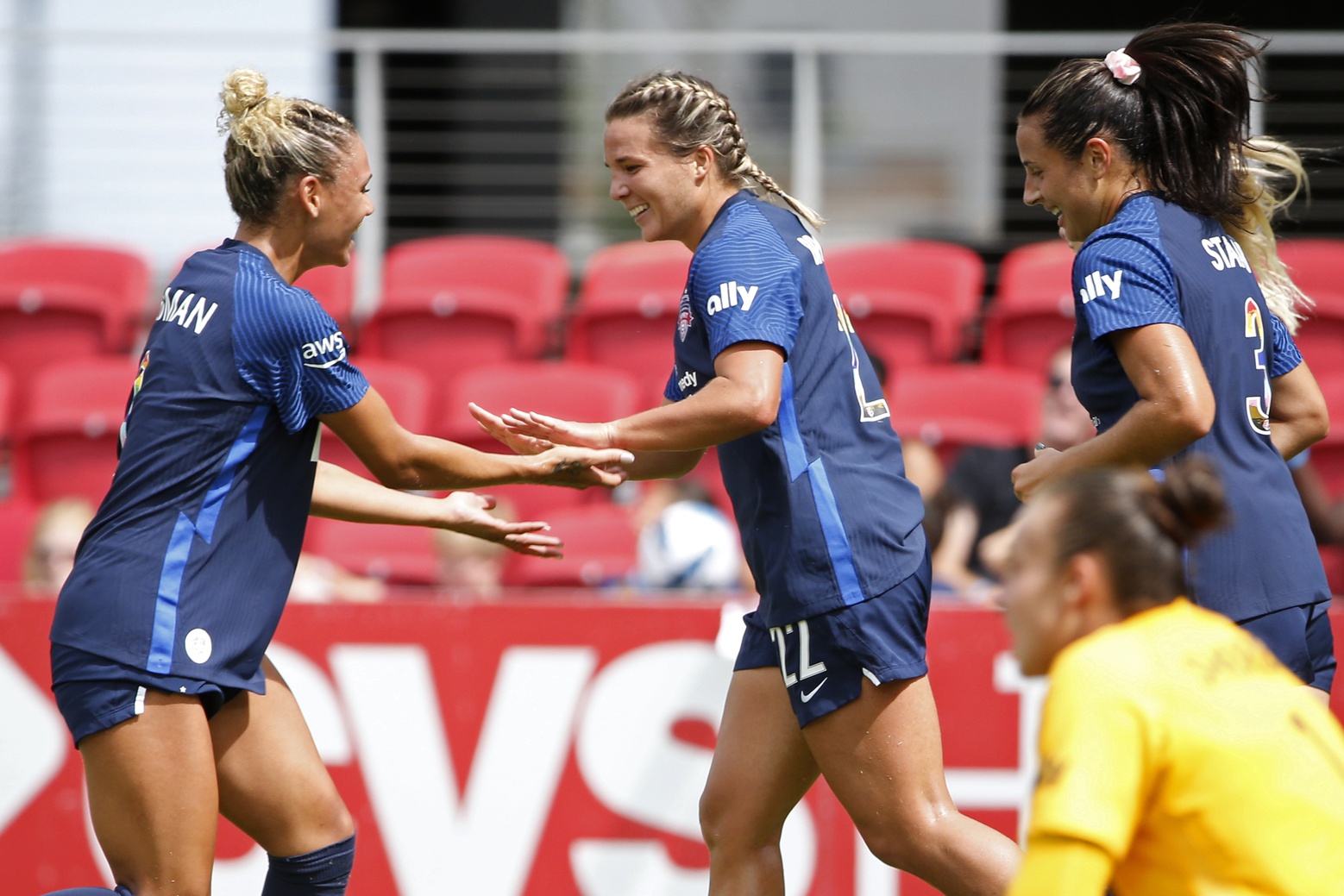 Amber Brooks has played 148 career regular-season games in the National Women’s Soccer League. Her career has spanned four different teams in the league, including two separate stints with the Reign. Brooks has been traded and waived. She played three straight ‘ironwoman’ seasons for the Houston Dash from 2017-2019, featuring in every single minute for the team.

She is unequivocally qualified as an expert on the league.

On Saturday, she scored the first brace of her career. On the other side of halftime, Brooks gave up a penalty kick due to a poorly timed tackle on Alex Morgan and conceded the corner kick which led to her opponents’ late equalizer — a controversial call which Brooks protested by flipping both middle fingers toward the assistant referee. An unsuspecting CBS camera crew caught the moment for the national TV broadcast.

Heading into Saturday’s match, the Spirit were winless in 16 regular-season games amid a miserable title-defense campaign which recently included the dismissal of head coach Kris Ward, while the visiting San Diego Wave started the weekend atop the table and had not given up more than two goals in a match this regular season.

Yet here were the Wave, locked into a 3-3 game with the bottom-dwelling Spirit. Ashley Hatch eventually buried the game-winning goal from the penalty spot in the 10th minute of second-half stoppage time for the latest result-changing goal in NWSL history, per Opta. Spirit 4, Wave 3.

The match was, in so many ways, bizarrely typical NWSL.