Does Lyon have enough depth to conquer Europe again? 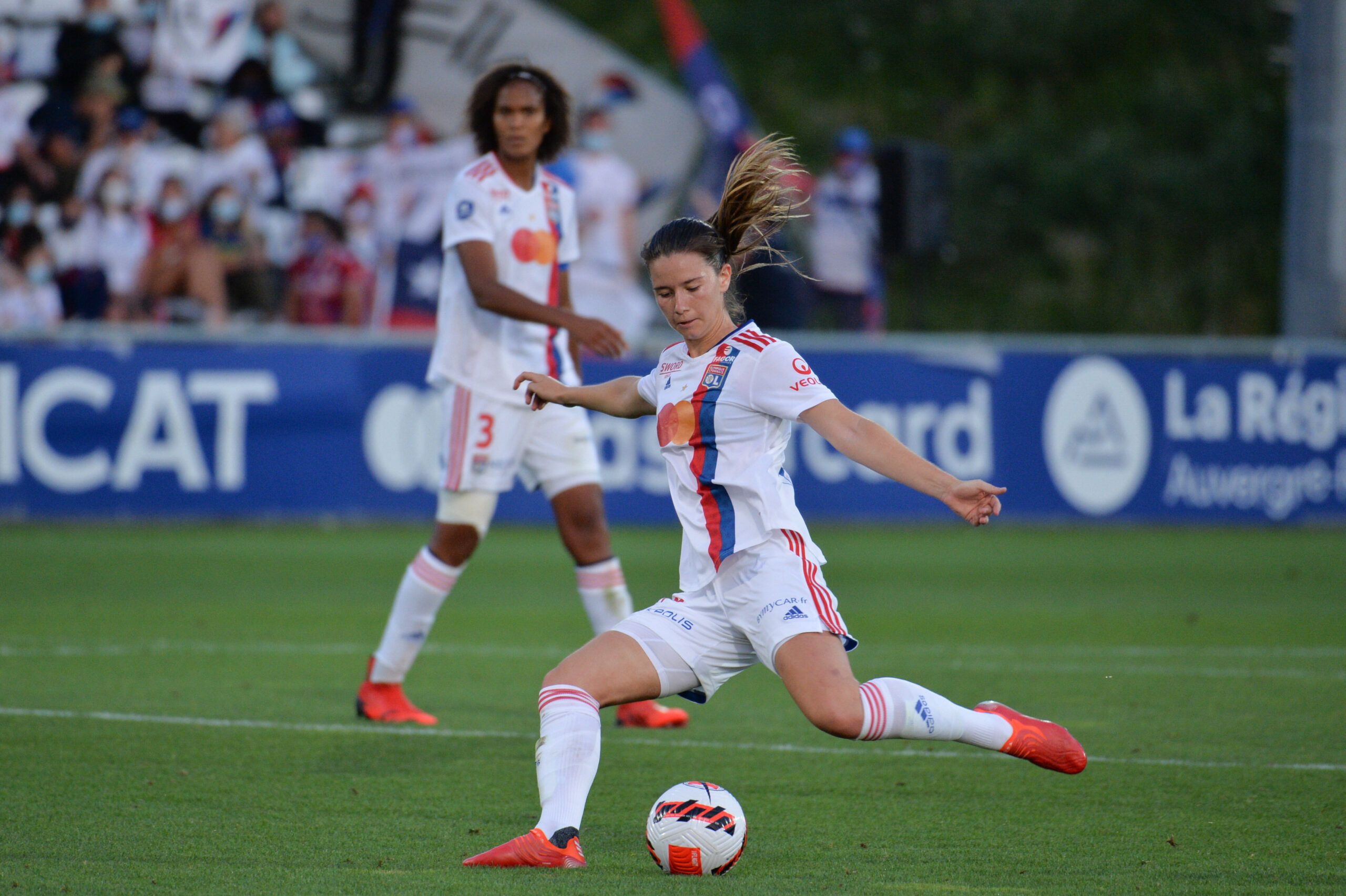 For Olympique Lyonnais, the new season represents a chance to maintain and affirm their status as Europe’s most revered side. With a new campaign comes a preseason of new ideas, tactics and personnel. Sonia Bompastor’s side convincingly won the French League and the coveted UEFA Women’s Champions League title in what was a real statement victory during the final against a rampant Barcelona side.

Lyon improved as the season wore on and in some quarters the UWCL win was a surprise, but Bompastor’s tactical intelligence, as well as her ability to adapt and see through Barcelona’s weaknesses, was perhaps the cornerstone of their victory.

Barcelona were Europe’s best side for the better part of two years and their unbridled run through Europe was left unchecked. Lyon’s elimination in the quarterfinals of the 2020-21 season to Paris Saint-Germain was a tough hit to take, but the appointment of Bompastor was an indication of wanting to move towards a consistent playing style. A year later, Lyon celebrated a win through their own unique style blended with tweaks to manage Barcelona.

Access the best women’s soccer coverage all year long
Start your FREE, 7-day trial of The Equalizer Extra for industry-leading reporting and insight on the USWNT, NWSL and beyond.
Subscribe
Existing Users Sign In Here
Related TopicsExtraFeaturedLyonSonia Bompastor