How the USWNT’s attacking movement is getting more dynamic 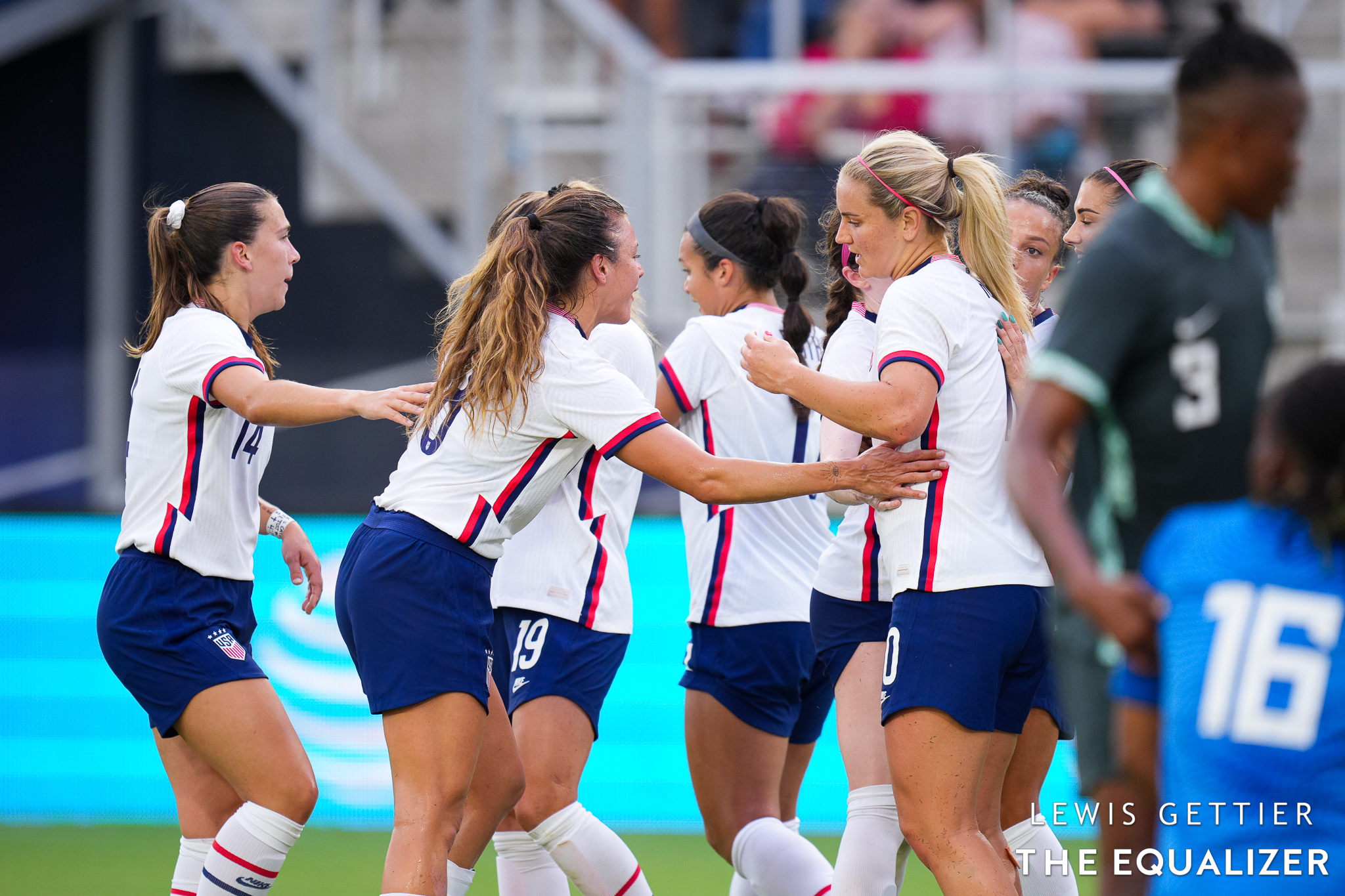 There have been questions relating to the U.S. women’s national team’s friendlies over the past year. What exactly can be learned from playing opponents ranked far lower, and from playing the same opponents twice in quick succession? There is some validity to these concerns, but then again, there has been value. Among the benefits is that the style of play Vlatko Andonovski has sought to instill is starting to come to fruition.

The latest round of friendlies saw the U.S. defeat Nigeria, 4-0 and 2-1. Much more important than those results were the developments in the team’s attacking game. On the left side, Emily Fox, Lindsey Horan and Mallory Pugh showed a good understanding. The same could be said of the right-hand side, where Sofia Huerta linked up with Rose Lavelle and Sophia Smith. Through the center, Alex Morgan was able to connect with the attacking midfielders and her strike partners, particularly with Smith in the first game. 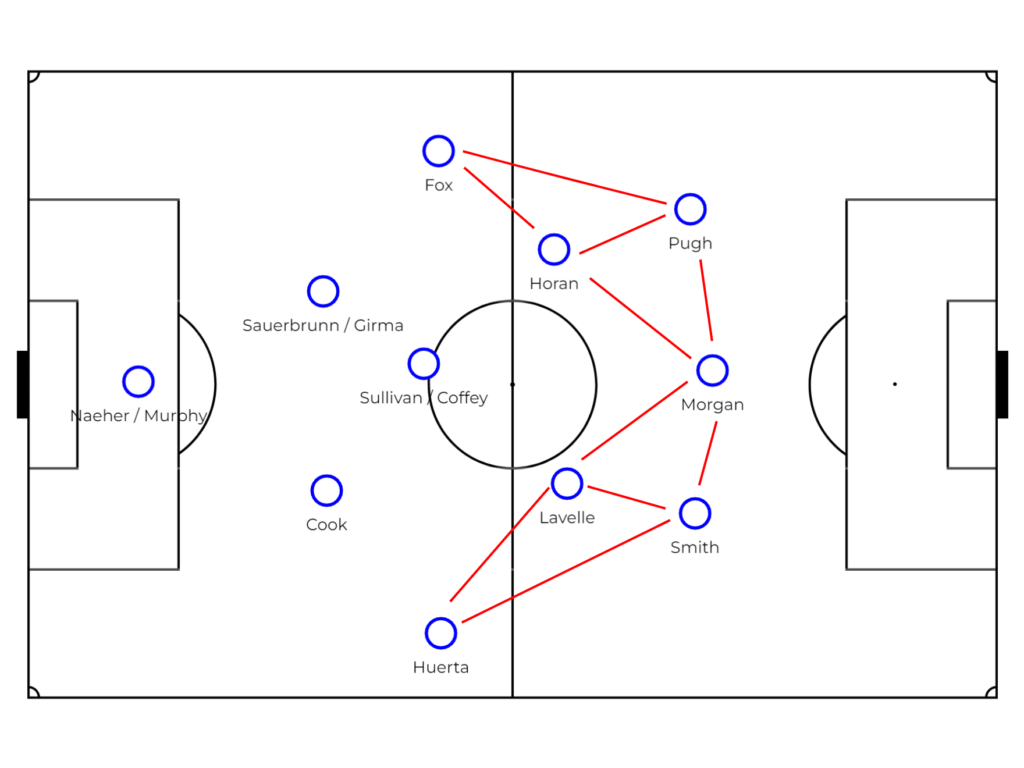 All over the field, there were rotations and combinations that have long been sought. These are the new dynamics of the U.S., a team that historically has won trophies with exceptional pressing, counter-attacking, and individual quality. Elements of that old identity remain, but Andonovski has been keen to add another string to the United States’ bow. When appointed, he was clear on wanting to use possession as a tool to break down defenses. Now, perhaps more than ever before, that desire can be seen in the play.

U.S. claims victory, 2-1, but loses shut-out streak against Nigeria
Anatomy of a… Save? Rowland preserves the Courage’s clean sheet