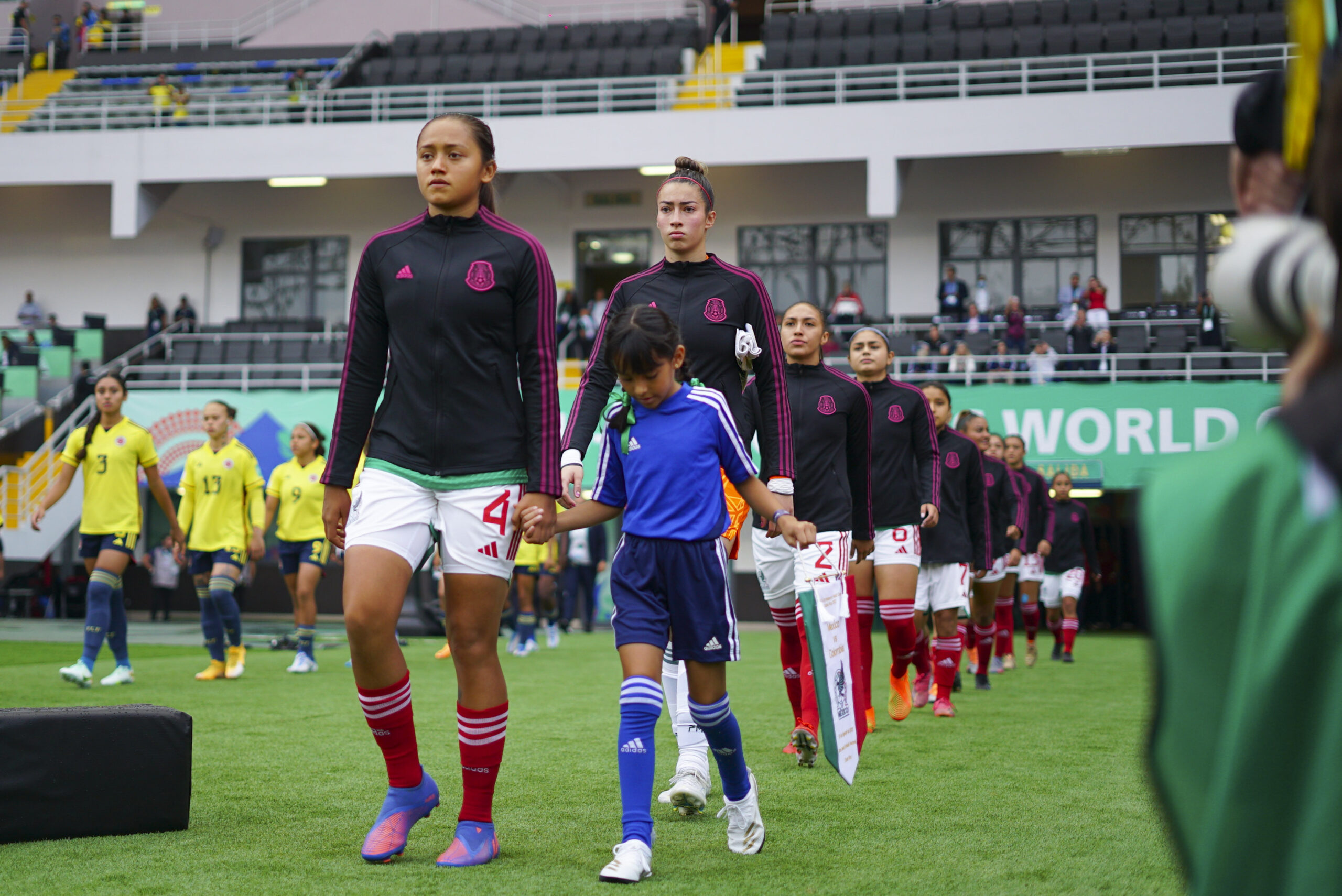 The players of Liga MX Femenil are getting a much needed break this coming week. Well, a few of them.

The international break saw, as noted in last week’s recap, a plethora of domestic Mexican players being called up for the upcoming Mexico friendly against New Zealand (Sept. 2) and Angel City FC of the National Women’s Soccer League (Sept. 5). In addition to the Mexican friendlies in the inaugural Copa Angelina tournament, there are two make-up games in league play: Puebla hosts Club América on Sunday at 1 p.m. while Monday night sees C.F. Monterrey take on Toluca.

Focusing on the Mexican women’s national team for a moment, the team is at a breathing period following the shocking last-place finish in the Concacaf Women’s Championship group stage. Mexico was eliminated from contention for a 2023 FIFA World Cup and 2024 Olympics spot. To make matters worse, the tournament was held on home soil.

It was supposed to be a fanfare and showing-off of the developed talent in Liga MX Femenil.

After the surprising results, Mexico did not immediately sack manager Mónica Vergara. In fact, the federation went through a major overhaul of coaches but stated that Vergara was under “evaluation.” However, on August 15, Vergara was officially fired from the national team. Miguel Angel Gamero and Cristian Flores are sharing the duties as interim managers for Mexico.

Whether or not Vergara was to be fired, one thing remained true: Mexico would be playing in a lot of friendlies for the next few years and would not be competing in a major tournament. This gives the national team time to tinker with players and gives Liga MX Femenil a few more years to develop.

However, when naming their roster for the Copa Angelina, Camero and Flores called in practically the same roster that floundered in the Concacaf Championship. While Mexico was never going to do a complete overhaul, it seems odd to not begin shuffling new players in the Mexican national team system now. Players like Maria Sanchez and Kenti Robles are stars on the national team, and their spots seem to remain secure. However, there are only three players rostered that have never made an appearance for Mexico: Kinberly Guzmán (Chivas), Eva González (Club América) and Scarlett Camberos (Club América).

Expect the roster turnover to be heavy when a new permanent coach is named.

The last few match-weeks in Liga MX Femenil have been brutal for the players. Spanning from Week 8 to Week 10, the maximum number of days off between weeks has been one day. Players have understandably had heavier legs and squad rotation has been common among teams.

Chivas felt the burden of a tough week after falling to FC Juárez in Week 9. However, the reigning Clausura champions made a comeback and put an exclamation point on Week 10 with a 7-0 victory, at home, over Mazatlán. In a stellar display of attacking prowess, Chivas had six different goal scorers find the back of the net, with no players netting a brace (the seventh goal came from Mazatlán’s Melissa Sosa for an own goal).

Carolina Jaramillo went one-on-one in the box with her defender and leaped for a header in the 19th minute. Alicia Cervantes followed it up with a layoff pass to Adriana Iturbide, who sent it right back to last season’s Golden Boot winner for a strike at the top of the box. The first half closed with Sosa’s own goal and a free-kick goal from Kristal Soto, who directly hit the skipping ball past traffic in the box and behind Mazatlán goalkeeper Alondra Ubaldo.

In the second half, Victoria Acevedo kicked things off in the 66th minute with a long shot about 25 yards out, which hit off the crossbar and took a deflection in goal. Anette Vázquez volleyed the ball to herself in the 75th minute and shot, inside the box, past Ubaldo. Finally, the seventh and final goal came from a chip inside the box from Isabel Kasis.

Chivas still has Tigres breathing down their neck after the FC Juárez loss. But, should the end of the regular-season come down to a tiebreaker, the seven goals will help Chivas in the goal differential category.

Looking Ahead: Make Up Games & Week 11