Which league is the best in Europe? A data-driven approach to the endless argument 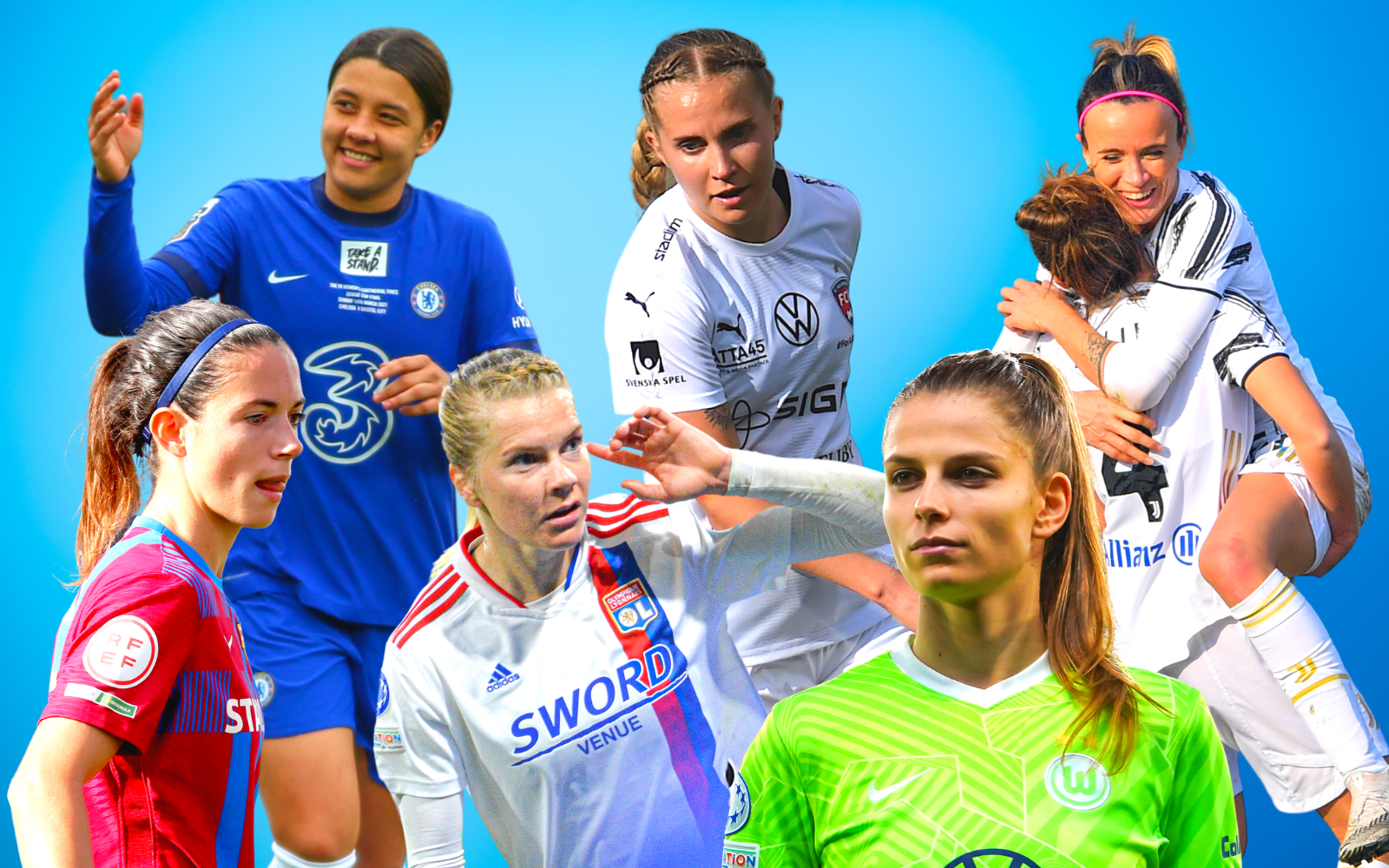 A new season is set to begin in most of Europe’s major soccer leagues. The UEFA Champions League qualifiers are already underway, and soon the domestic campaigns in England, France, Germany and Spain will follow. Italy’s Serie A started last weekend. The odd one out is Sweden’s Damallsvenskan, which runs from March through November, and so is now entering its final stage.

Over the last few years, debate has raged over which of Europe’s leagues is the best. This is almost an impossible conversation to have, not only because everyone has their own personal preference, but because ‘best’ means different things to different people. For some, the quality of the teams and players is most important. Others will argue that aspects like competitiveness and unpredictability are key.

To move this debate along, I looked for ways to measure the quality, competitiveness, and unpredictability of each league. I then ranked the leagues in these three categories and combined those to give an overall ranking. It’s not fool proof, but it’s a start!

Anatomy of a Goal: When Lo’eau LaBonta doing nothing meant everything
With new signings and tactical flexibility, can Chelsea conquer Europe?