Anatomy of a Goal: When Lo’eau LaBonta doing nothing meant everything 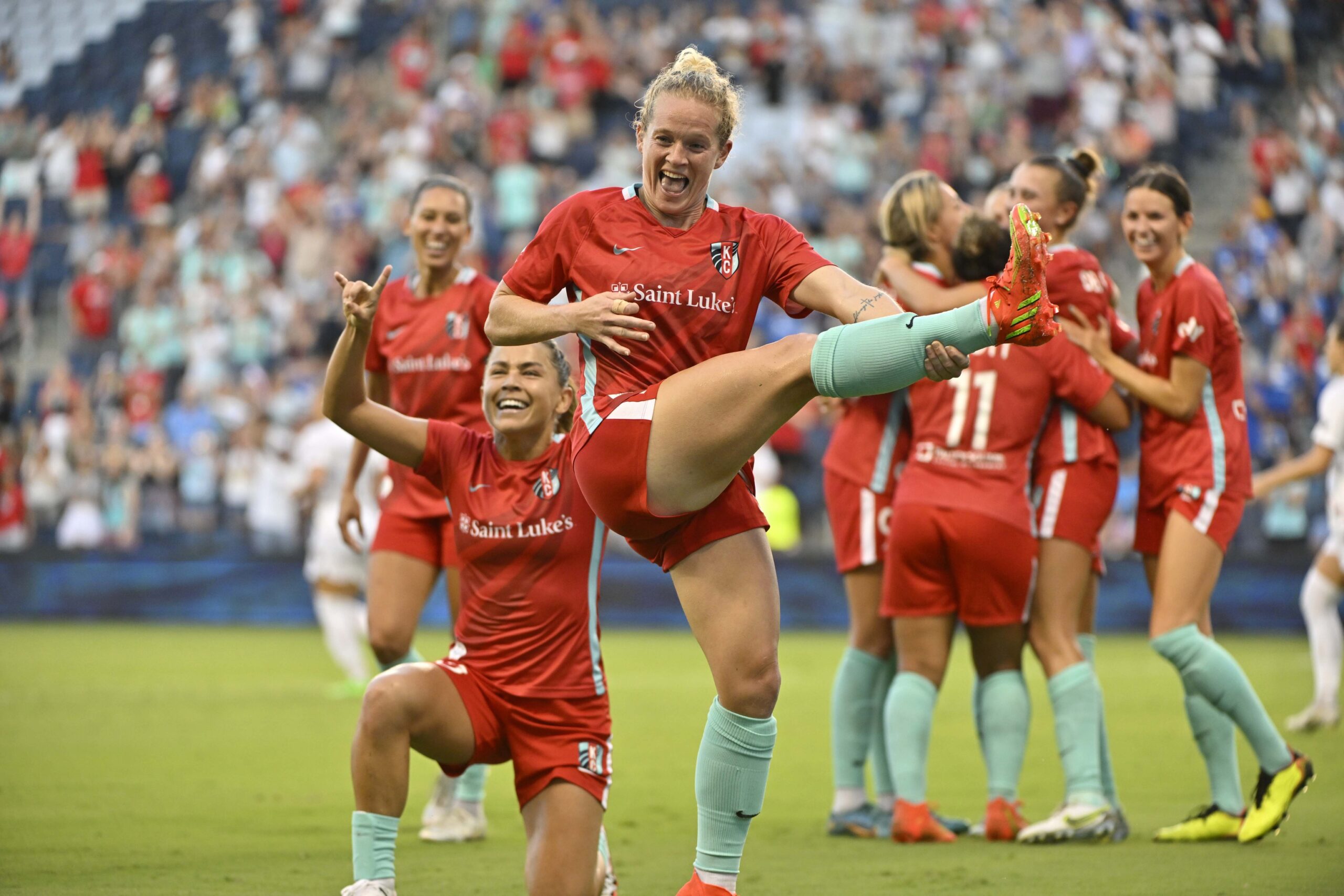 The interesting thing about the Kansas City Current’s game-winning goal against the North Carolina Courage on Sunday is that the most important part of the sequence may have been when Lo’eau LaBonta did nothing.

The hosts were fresh off leveling the match and had surrendered a chance to Kerolin, who sent the shot wide. Off the ensuing goal kick, the Current wound up with possession and built a speedy attack thanks to some clever interplay between Kristen Hamilton, LaBonta, and Claire Lavogez. The final ball, however, was played to LaBonta while she was in an offside position. She wisely pulled up, forcing the Courage to clear the ball out for a throw-in, instead of getting a defensive free kick.

LaBonta got an appreciative pat from Hamilton, who played the ball in. The Current made good use of the ball remaining in the attacking third as they took the lead before the Courage were able to get it out.

Access the best women’s soccer coverage all year long
Start your FREE, 7-day trial of The Equalizer Extra for industry-leading reporting and insight on the USWNT, NWSL and beyond.
Subscribe
Existing Users Sign In Here
Related TopicsAnatomy of a GoalExtraFeaturedKristen HamiltonLo'eau LaBonta

Morgan, Pugh and Rapinoe write their names in NWSL history: 5 stats from NWSL Week 16
Which league is the best in Europe? A data-driven approach to the endless argument