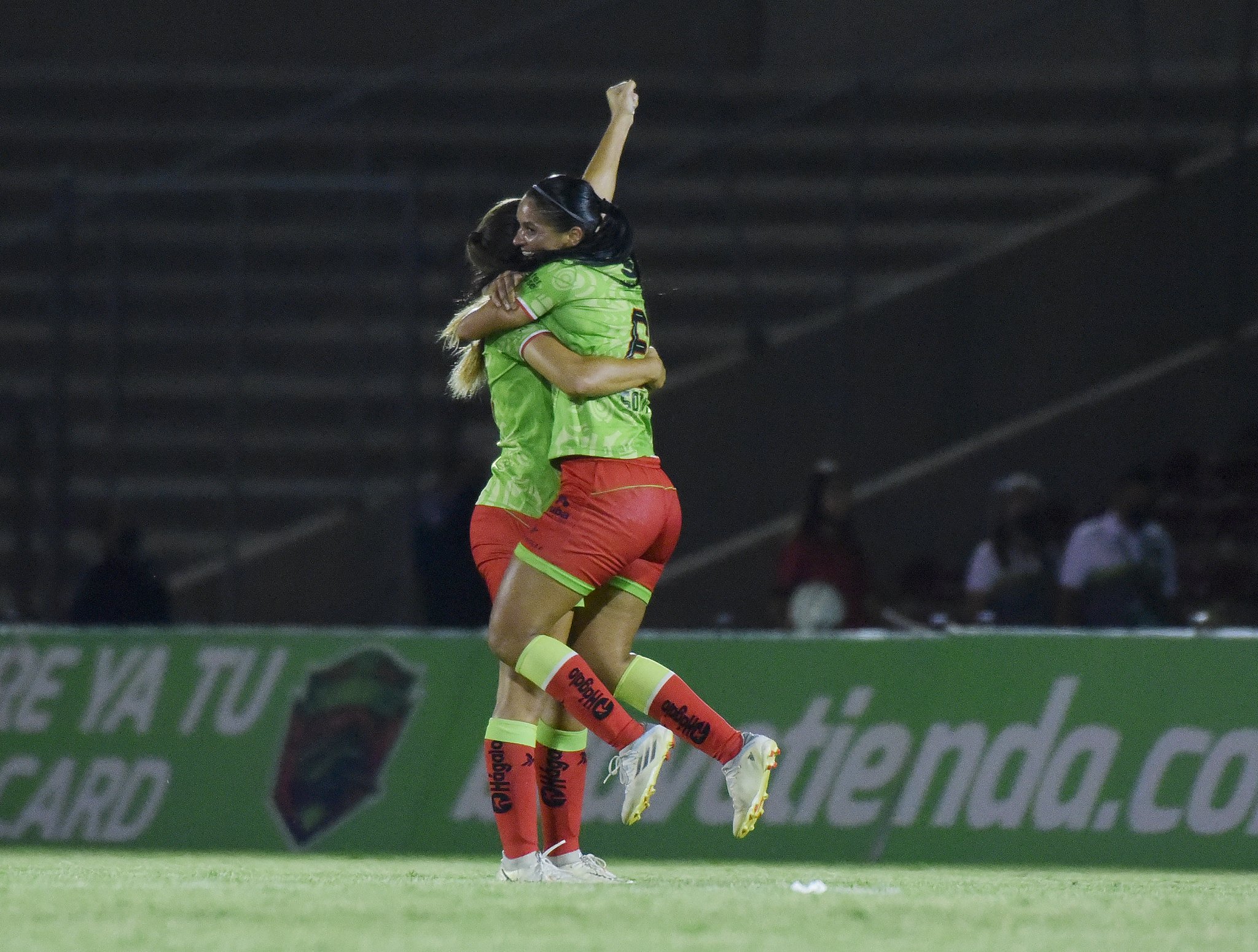 Liga MX Femenil has enjoyed a busy few weeks. Week 8 and Week 9 took place only days apart from each other, with Week 10 kicking off on Saturday, Aug. 27. It’s been a short turnaround for players.

That could be a factor that led to Chivas de Guadalajara’s first loss of the season against FC Juárez. The loss occurred during Week 9 with Chivas on the road. It took a minute for Jermaine Seoposenwe to find the back of the net, with a header that bounced off a few heads before going to the South African international.

It was Seoposenwe’s debut match for FC Juárez after joining this past offseason.

Chivas remains in first place, while FC Juárez has moved up to 12th place, still far out from a playoff spot. The gap on Chivas has closed, however, with Tigres hot on their heels in second and Monterrey in third place.

Meanwhile, a team that is climbing up the ladder is Club Tijuana. After losing to Puebla in Week 7, Tijuana picked up two wins in a row, against UNAM Pumas, 4-1, and Atlas, 0-2.

Renae Cuéllar and Angelina Hix scored two goals apiece against Pumas. Both players found themselves on the scoresheet again with a goal each against Atlas in Week 9.

Tijuana has moved up to fifth place, but the middle of the table is tight, with four teams currently sitting in spots No 3-6 that have 17 points. In order, they are Monterrey, Club América, Club Tijuana and UNAM Pumas.

The Mexican women’s national team will meet up for the first time since being shut out from the 2023 FIFA Women’s World Cup and 2024 Summer Olympics during Concacaf World Cup Qualifying this past summer. The tournament was held in Mexico and led to the recent firing of head coach Mónica Vergara.

Looking Ahead: Week 10 & Make Up Games

Author Note: I want to thank the readers of The Equalizer and Last Word on Soccer who reached out to me via reply or DM this week about the unexpected and sudden passing of my older brother, Zachary Kriger. Thank you for your patience on coverage. I will be looking forward to tweeting along with some entertaining games coming up. Thank you for reading and for support me and my family during this difficult time.