How the Thorns ditched NWSL convention and became less predictable 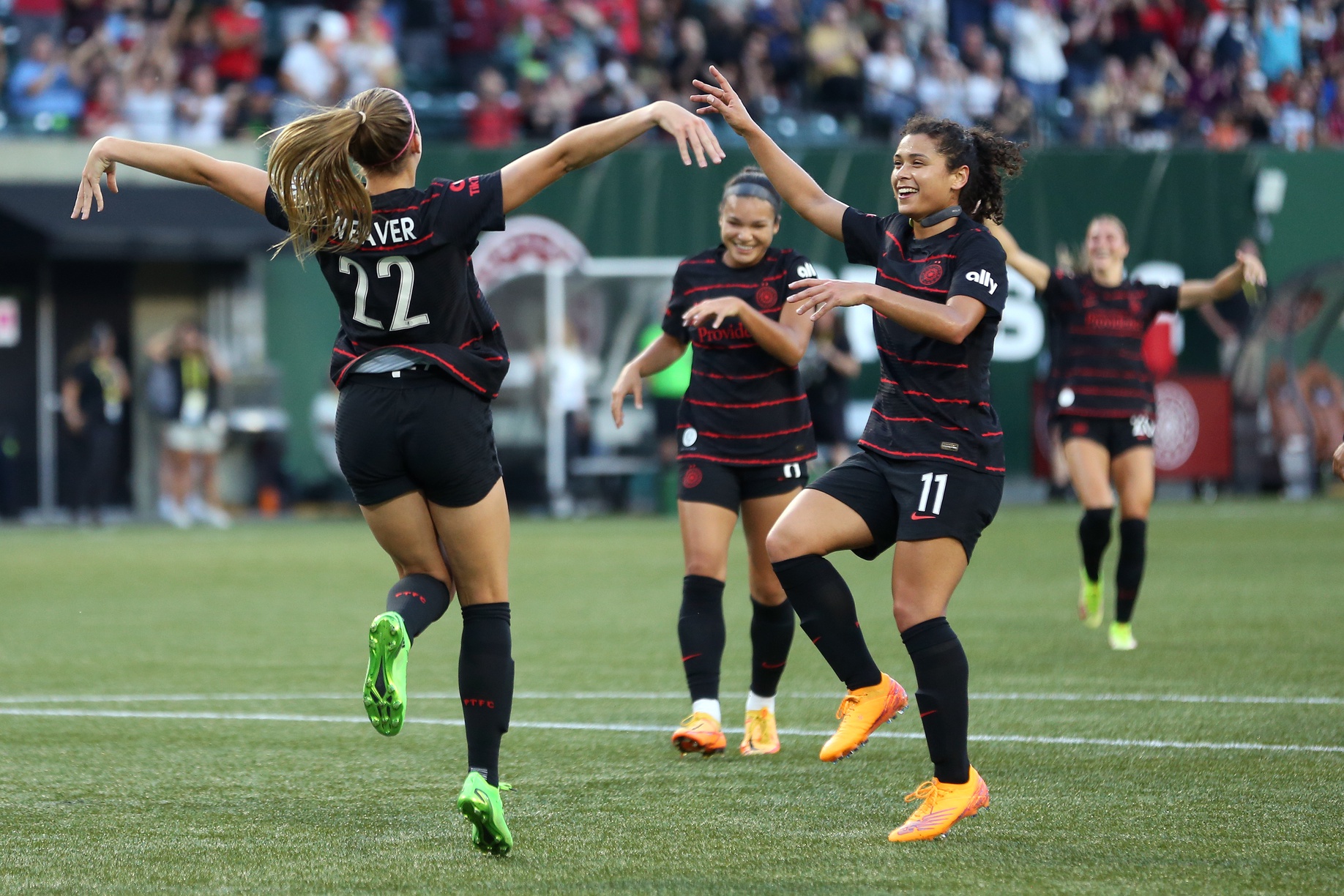 Despite changes in personnel in the dugout and on the field, the Portland Thorns were always going to be National Women’s Soccer League contenders this season. This is a club that has made the playoffs every year from 2016 onwards, a club that won the Shield last year, a club that has twice won the league title, a club with a huge amount of quality and international experience.

There is nothing surprising about their current position, then: top of the table having played fewer games than those directly beneath them. What’s more surprising is how they got there.

If something isn’t broken, why bother fixing it? This would have been the easy approach towards taking over a winning Portland team, but Rhian Wilkinson ignored convention. In her debut season as head coach, taking over from Mark Parsons, she has changed the team’s system and altered the playing style in small but significant ways. The outcome of the experiment is a more flexible team, one that is much harder to predict and, potentially, tougher to stop come playoff time.

Initially, Wilkinson decided on a 3-5-2 system. There were some nice combinations, but there was also an inconsistency of performance. After a wild 2-2 draw away to the San Diego Wave in June, Wilkinson rang the changes once more, bringing in a 4-3-3. She had tried this system during the Challenge Cup, ironically against the Wave. After an underwhelming start to the regular season, it became a more permanent feature.

If moving away from Parsons’ preferred 4-4-2 diamond and implementing a 3-5-2 was brave, the switch to 4-3-3 was inspired. Since this second change of system, Portland’s form has improved significantly. The underlying reason behind the upturn is the team’s offense: their goals per game has shot up from 1.57 to 3.13. Essentially, since going from 3-5-2 to 4-3-3, the Thorns’ scoring capacity has doubled.

Access the best women’s soccer coverage all year long
Start your FREE, 7-day trial of The Equalizer Extra for industry-leading reporting and insight on the USWNT, NWSL and beyond.
Subscribe
Existing Users Sign In Here
Related TopicsExtraFeaturedRhian WilkinsonSophia Smith

What’s wrong with the Spirit? Diagnosing the champs’ woes after Ward’s ousting
As the business of women’s soccer explodes, special-event organizers see potential