Why the Courage remain a high-scoring, goal-bleeding enigma 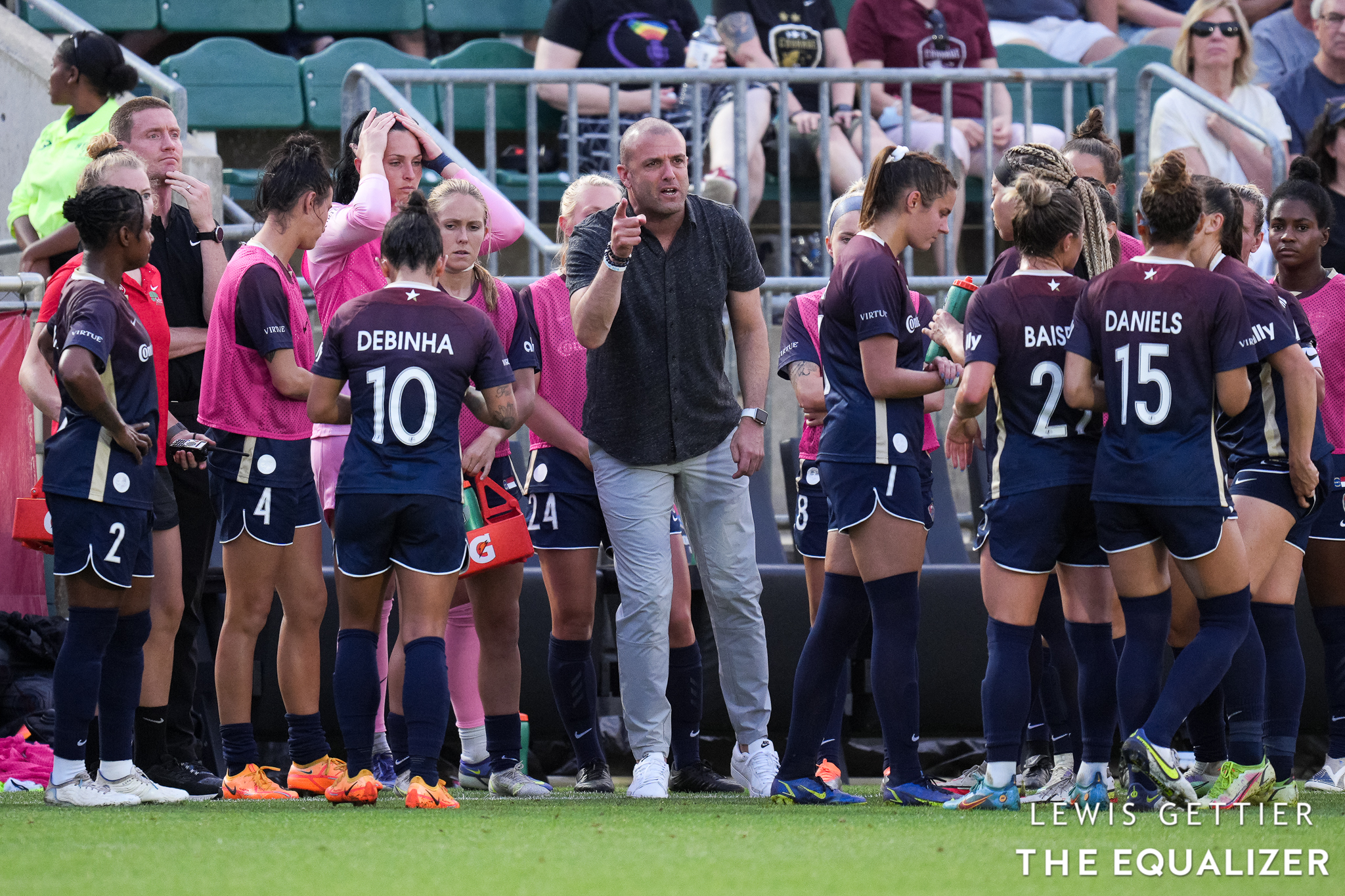 The North Carolina Courage were supposed to be rebuilding in 2022. With players like Sam Mewis (Kansas City), Lynn Williams (Kansas City), Jessica McDonald (Louisville), and Abby Dahlkemper (Wave) traded in the offseason, the Courage dynasty that won five of six league trophies from 2017-2019 was officially disbanded.

At the start of this National Women’s Soccer League season, however, the Courage made a case against the need for a rebuild – or at least showed signs that they could carry on with winning ways right through the transition. The team secured their first-ever Challenge Cup title in May against the reigning NWSL champion Washington Spirit.

It has been downhill since then for the Courage.

North Carolina has been in last place in the NWSL standings since Week 3 of the regular season, and the Courage currently sit on 10 points with a 2-6-4 record. Considering how much their attack has produced so far this season, that record is shocking.

North Carolina has found the back of the net 23 times so far this season, which is the third-best across all 12 teams. Excluding own goals, North Carolina has the second-highest goals-per-game rate in the league (1.92), which is only behind the Portland Thorns (2.27). The Courage are even over-performing their expected goals-per-game value (1.42).