Improvement without results: Can Racing Louisville turn the corner? 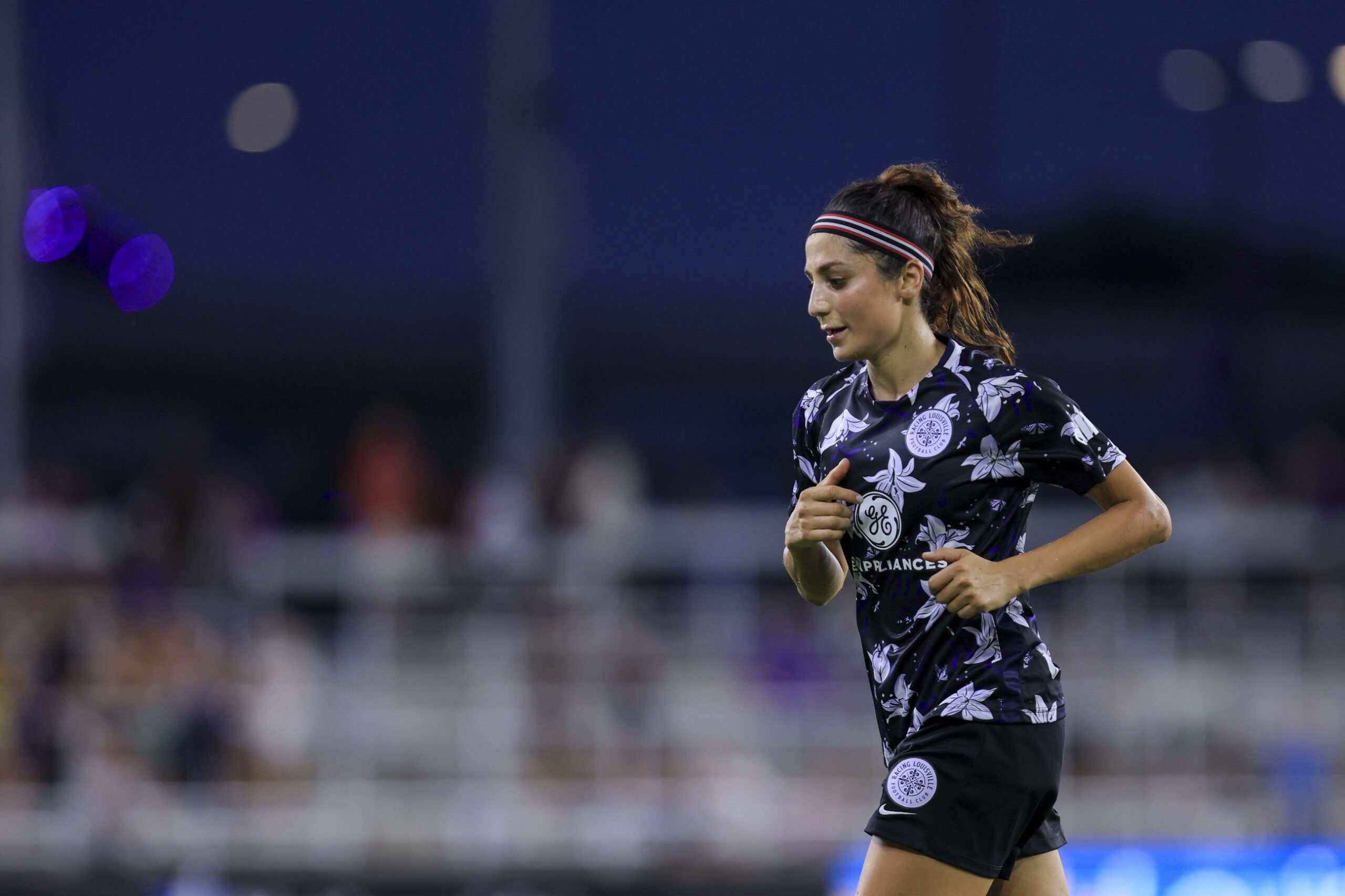 After a hopeful start to the National Women’s Soccer League regular season, with early back-to-back wins against the San Diego Wave and NJ/NY Gotham FC, Racing Louisville is now on an 11-game winless streak. Since a late-May victory against Gotham, Racing has suffered five losses and six draws for a cumulative 2-6-8 record as of mid-August.

For a team with a competitive roster including star veterans such as Nadia Nadim and Jessica McDonald, and top young talents such as Emily Fox, Savannah DeMelo, and Jaelin Howell, these results have been disappointing for players and supporters alike. This frustration is compounded by the fact that according to many metrics, Racing is performing markedly better than it did last year during its inaugural season.

For example, after 16 games in 2021, Louisville had been shut out eight times and only one of those shutouts was a 0-0 draw. Comparatively, in 2022, they’ve been shut out four times, two of which were scoreless draws. Through 16 games last year, Racing had taken 146 shots, faced 282 shots against, and had a minus-10 goal differential. In 2022, they’ve taken 201 shots, faced 226 against, and have a minus-6 goal differential. The improvements might be incremental, but they are noticeable.

So, if this team has demonstrated significant progress since last season, why do things seem worse?