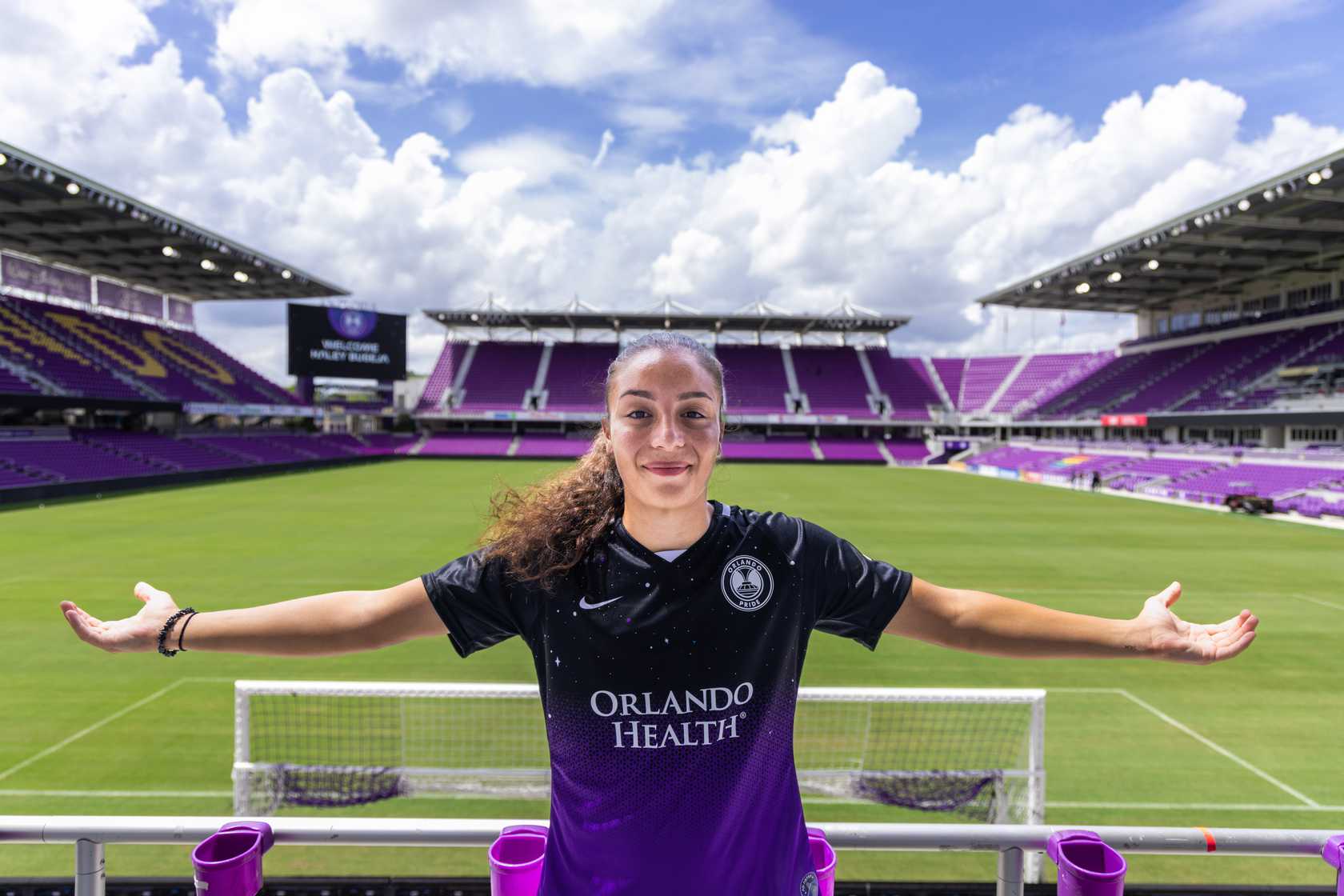 Haley Bugeja is the latest player we will focus on in our series scouting newcomers to the National Women’s Soccer League. The Orlando Pride may be in transition right now, with an interim manager in Seb Hines, but Bugeja gives fans reason to be excited. She is regarded as one of the most talented young players in the game right now. Below, subscribers of The Equalizer Extra find out why, and look at what she might bring to the club.

How she got here

Born into a family of Liverpool supporters, Bugeja grew up watching men’s team legends Steven Gerrard and Fernando Torres score goals. Naturally, she wanted to copy them, and so far she’s done a good job. Having scored for fun in the Maltese league, she earned her first senior cap for the national team at just 14 years old before moving to Italian club Sassuolo at the age of 16.

It didn’t take her long to make an impact in Italy’s top flight. She scored two goals in her debut, the first of which came after a mazy dribble that eliminated four defenders, leaving one on the floor. Finishing the 2020-21 campaign with 12 league goals — only two of which were penalties — the only players to score more were all experienced Italy internationals: Cristiana Girelli, Valentina Giacinti and Daniela Sabatino.

Access the best women’s soccer coverage all year long
Start your FREE, 7-day trial of The Equalizer Extra for industry-leading reporting and insight on the USWNT, NWSL and beyond.
Subscribe
Existing Users Sign In Here
Related TopicsExtraFeaturedHaley BugejaNWSL scouting report

NWSL Results: Thorns come from behind to defeat Spirit
How Kansas City went from last place to NWSL contender