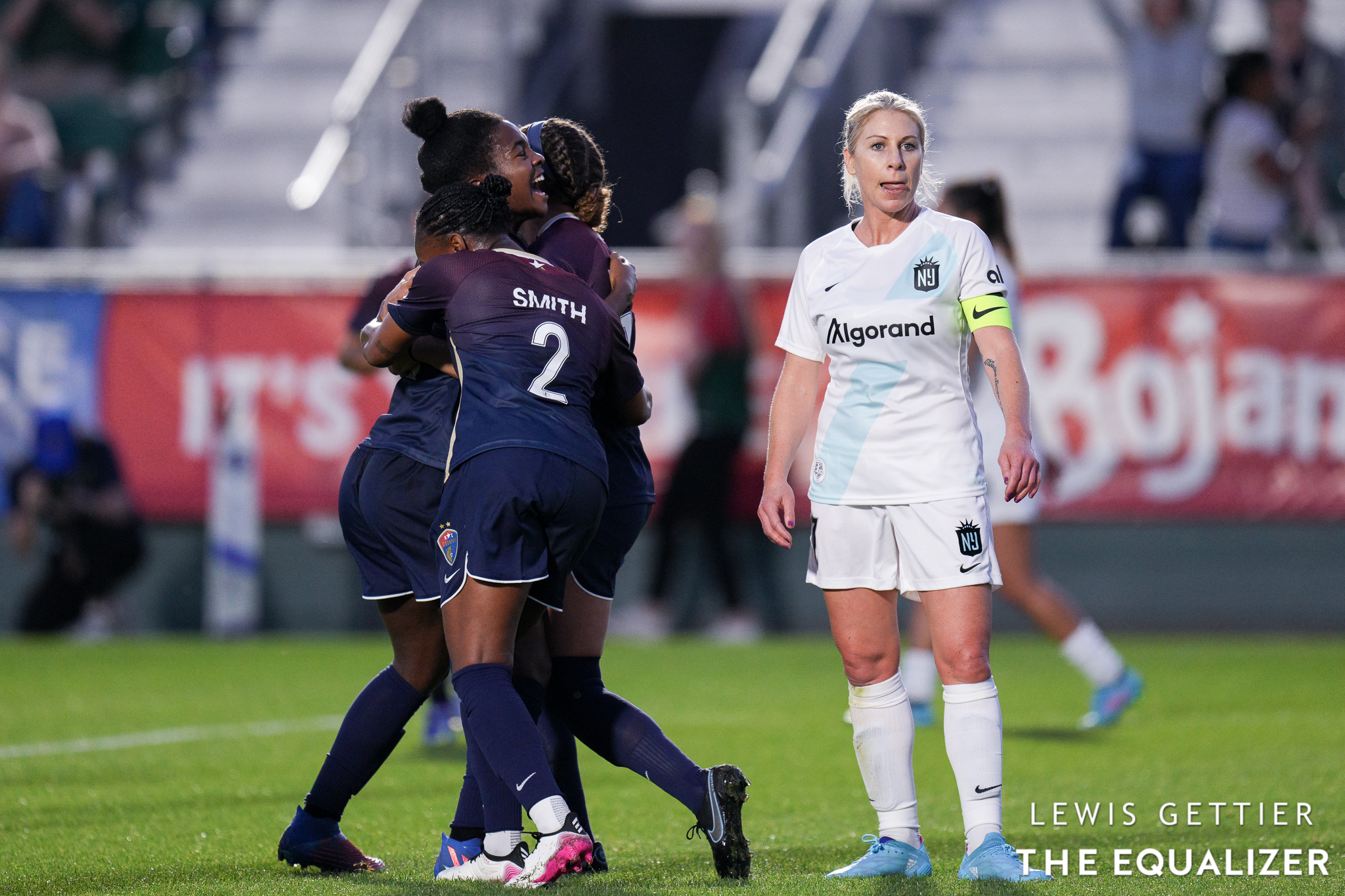 As losses pile up, Gotham searches for an identity — and joy

NJ/NY Gotham FC did something in 2021 that the franchise had not done since the National Women’s Soccer League began in 2013: make it to the postseason.

The feat marked tangible progress for a club, formerly known as Sky Blue FC, that desperately sought positive momentum after suffering for years from underinvestment. Top-level players chose to start their careers in Europe over being drafted to the team.

Fast forward to mid-season of this year, and Gotham is 11th in the 12-team table, with the worst goal difference in the league. Sunday’s loss in Chicago was the team’s most disappointing performance to date, one which depicted a team lacking both joy and identity.

Ongoing struggles present the same unsolved question both externally and internally: How did they get to this point?

Positive changes started in 2020, first with a new front office, followed by the arrival of United States internationals Margaret “Midge” Purce and Allie Long. After two successful games at Red Bull Arena in 2019 and the announcement of a permanent move there the following year, the club wiped the slate clean with a 2021 rebrand to NJ/NY Gotham FC.

Even with the 2020 regular season stymied by COVID-19, Gotham made it to the knockout stage of the inaugural NWSL Challenge Cup. Fans of the team that had previously seen it toil at or near the bottom of the table in prior years held their breath. For the first time in a long time, the mood around the club was hopeful.