Five head-turning stats from the 2022 EUROs 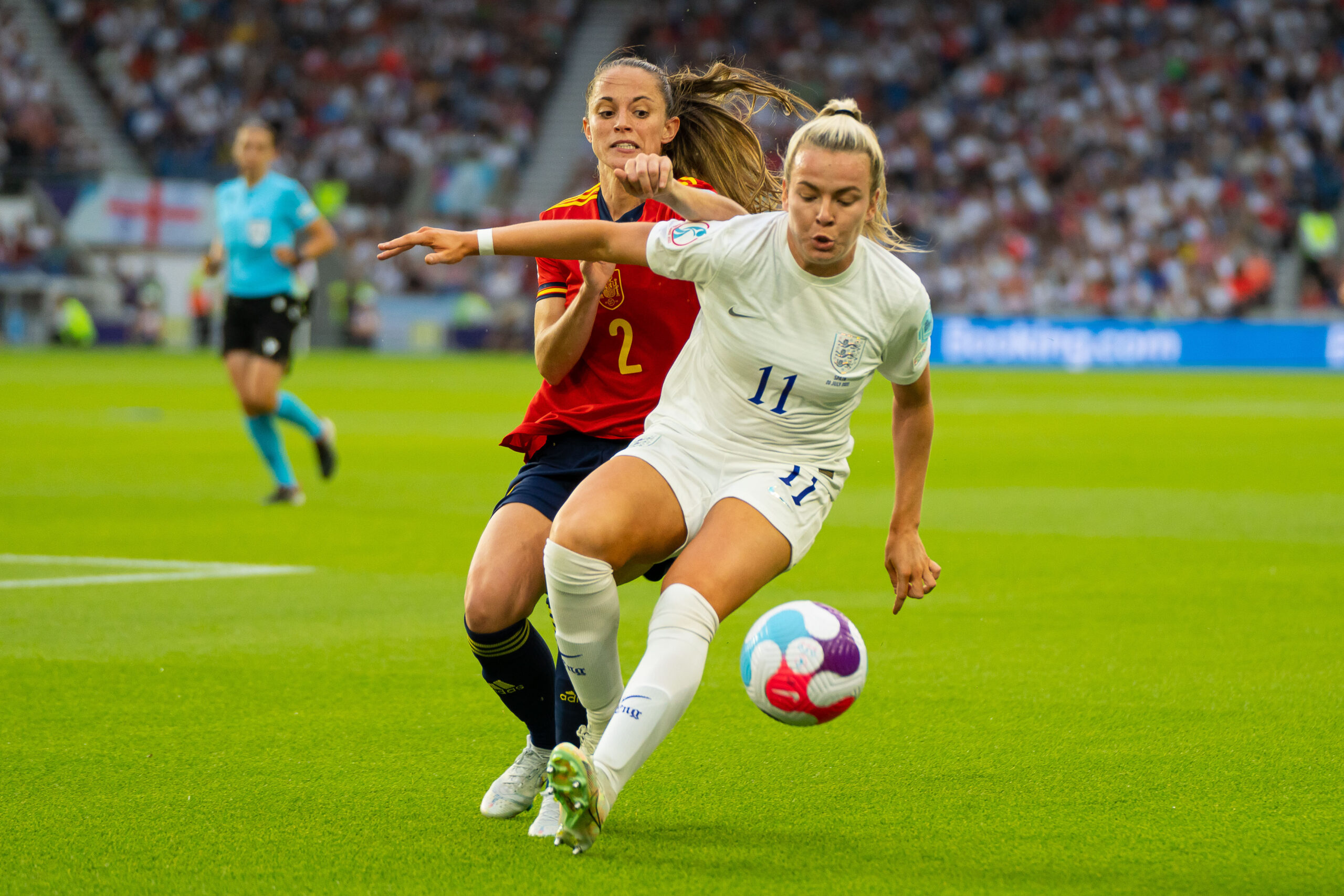 On July 31, England lifted the 2022 UEFA EURO trophy at a sold-out Wembley after beating Germany, 2-1. There’s a lot more to check from the tournament, so let’s dig deeper into the stats-nerd territory.

As the saying goes, the most crucial stat in soccer are goals scored, but there are many other metrics that can tell a different story or provide a different angle on a team or player. Here are five that are, at least, interesting after the very successful 2022 edition of the European Championship.

As is common knowledge in soccer right now, expected goals measure the likelihood of a shot from a statistical standpoint to be a goal, considering different aspects like angle, distance, type of shot, etc. England not only were the top scorers in the competition (with 22 goals) but they had the most significant difference between their xG and goals scored, boasting a high 3.67, after accumulating 18.3 xG. Most of this could be explained by that thrashing against Norway, with many unlikely shots finding the back of the net, or Alessia Russo’s incredible backheel goal against Sweden.

On the other hand, Denmark, who many singled out as potential contenders, had the worst differential, scoring only once from an xG amount of 5.09.

Access the best women’s soccer coverage all year long
Start your FREE, 7-day trial of The Equalizer Extra for industry-leading reporting and insight on the USWNT, NWSL and beyond.
Subscribe
Existing Users Sign In Here
Related Topics2022 UEFA EUROEURO 2022ExtraFeatured

What did we learn from Argentina, Brazil, Colombia at Copa América?
Anatomy of a Goal: When you don’t get the corner kick cleared