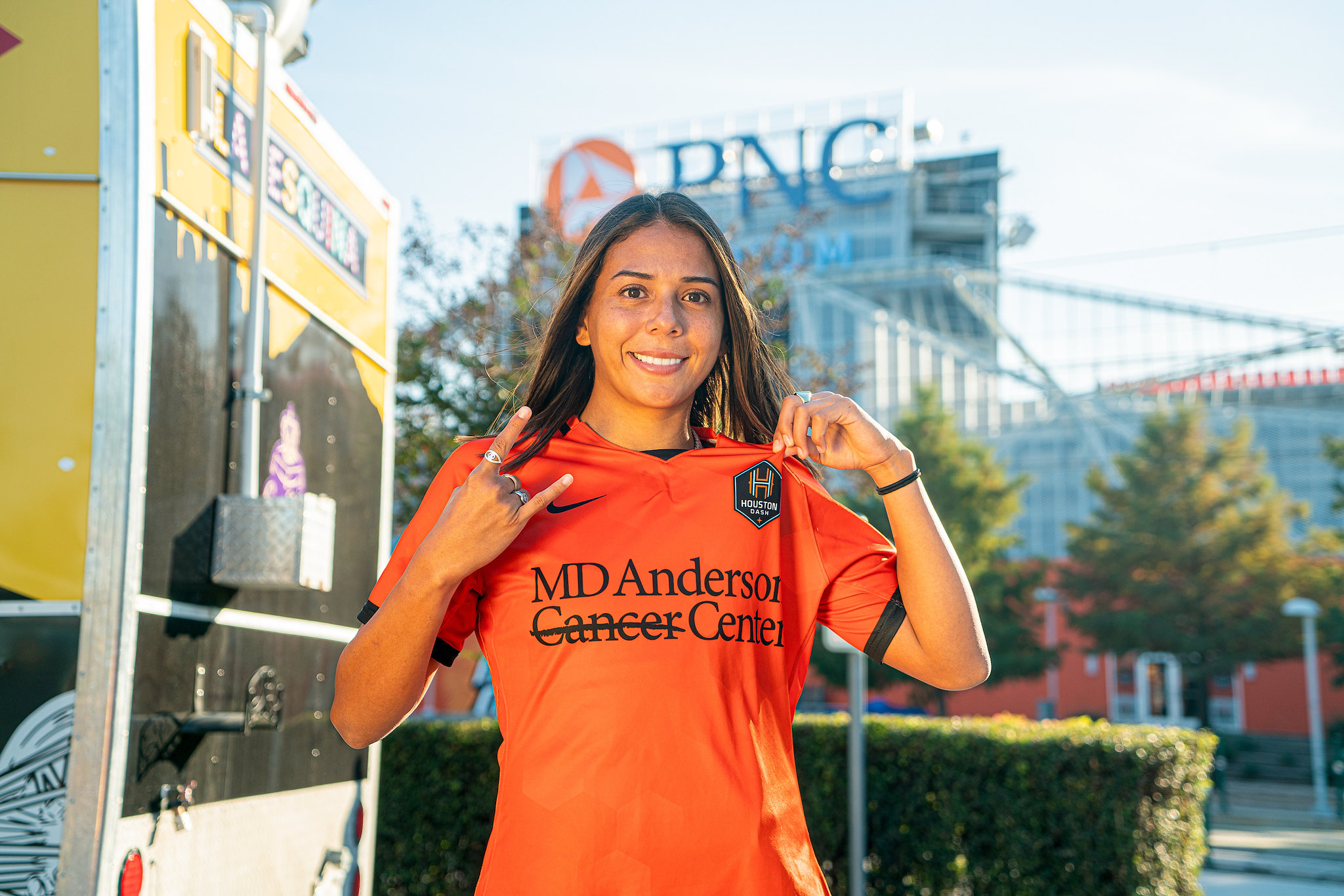 Despite growing up in Nampa, Idaho, the 26-year-old knew from the early years of her childhood that she would suit up for El Tri Femenil. Born to Mexican parents — Roberto Sánchez and Irene Morales — Sánchez always had a burst of pride when watching the Mexican men’s and women’s teams and preferred to don the red, green and white whenever El Tri played the United States.

That dream became a reality in 2015 for Sánchez, who was only 19-years-old.

Suddenly, a whirlwind four months, Sánchez went from making an appearance at a Mexican U-20 camp to being named to Mexico’s senior squad for the 2015 FIFA Women’s World Cup in Canada. The opportunity didn’t come up because of a family trip to Mexico, or during any youth national team camps in Mexico. Instead, a young goalkeeper named Renata Masciarelli, who now plays for Club America in Liga MX Femenil, helped Sánchez get on the team.

“Renata went to visit Idaho State and I remember know that she was on the Mexican national team,” Sánchez said in an interview with The Equalizer. “I was so excited that she was coming to the school to visit. She saw me play and asked why I wasn’t on the national team. Two days later, she sent my coach Allison Gibson an email saying there would be a U-20 tryout in Los Angeles.”